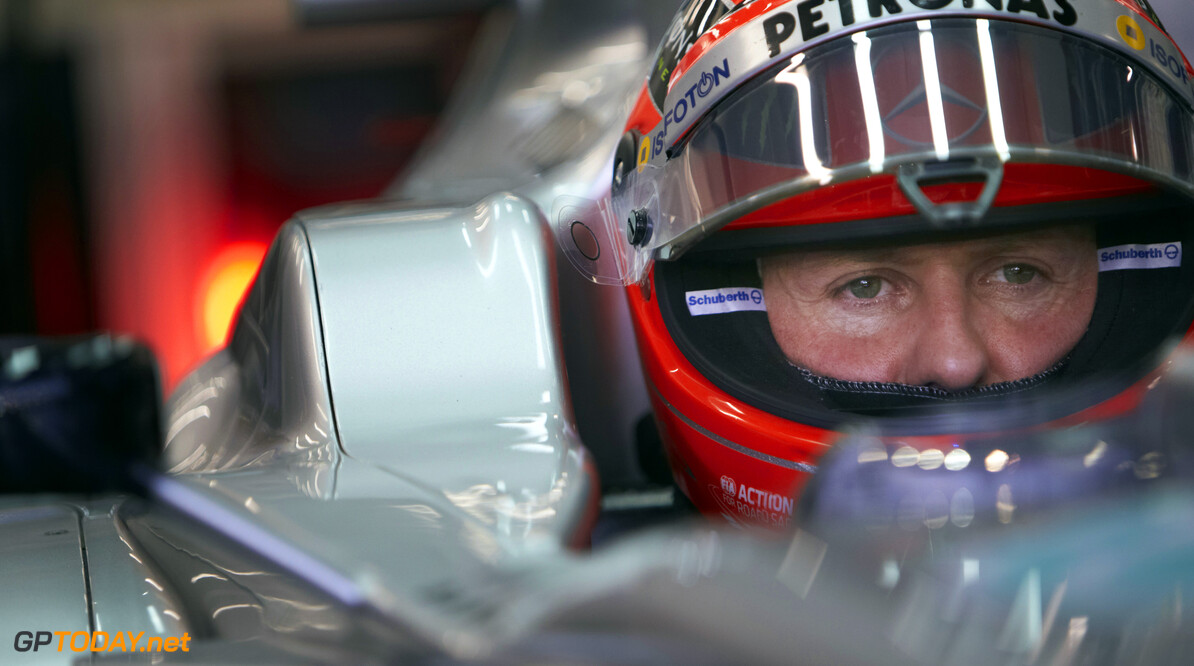 Michael Schumacher is not in the running to replace Felipe Massa at Ferrari next year, the great Italian team has revealed. With the seven time world champion ousted by Mercedes amid Lewis Hamilton's 2013 arrival, Schumacher had been linked with a possible return to his former team.

Together, Schumacher and Ferrari dominated the sport in the first half of last decade, until the now 43-year-old entered his first retirement phase in 2007. He was replaced by Kimi Raikkonen, who won the 2007 title, and rumours suggest the Finn might also be an outside contender for Massa's seat next year.

As for Schumacher, Germany's Bild newspaper revealed that the great German spoke "for almost 45 minutes" with Ferrari team boss Stefano Domenicali in Singapore recently. But, in light of that, Ferrari has told the newspaper: "The records show that Michael Schumacher is the best driver in formula one history, and he still deserves a place in the field. But every love story must come to an end, as was the case between Michael and Ferrari."

There are reports the leading contenders to replace Massa are actually Force India's Nico Hulkenberg and Paul di Resta, even though it is quite possible the Brazilian will keep his seat. Indeed, Spaniard Fernando Alonso made his feelings clear in Singapore by deriding the "little names" that had been linked to Massa's cockpit.

Ferrari president Luca di Montezemolo said last week: "Fernando must first win the title and then we definitely would not put him alongside someone who bothers him. "The decisions about the drivers are taken by us and, of course, shared with him (Alonso)," Montezemolo is quoted by Brazil's Totalrace.

A fascinating side-note to the whole story is that, by saying Sergio Perez is not ready for Ferrari, the Maranello team allowed its leading driver 'academy' member to be poached by main rival McLaren. Autosprint magazine claims that Ferrari did not actually rate the 22-year-old Mexican overly highly, after Jules Bianchi went almost half a second faster in their most recent head-to-head test last September.

Referring to Perez's signing by McLaren, the magazine said: "Ferrari, as well as many others, were taken by surprise. "But if Ferrari had been aware, would they have done something to stop it? Probably not."