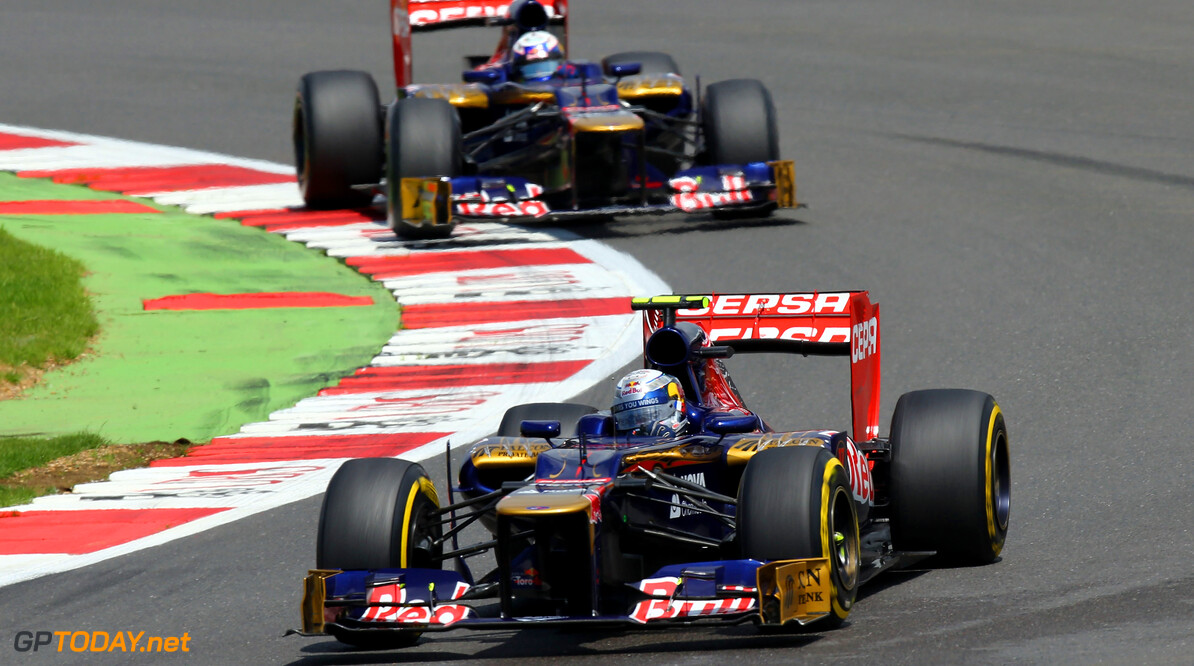 Two team members were electrocuted at Toro Rosso's Faenza headquarters on Tuesday morning, the Italian newspaper Il Messaggero reports. One team member, 58, is now recovering in a local hospital, while a 23-year-old is reportedly in a serious condition.

Reportedly based on interviews conducted by police and medical crews, the shock occurred when a forklift was being operated to move a large piece of metal. The vehicle reportedly touched electrical wires, with the subsequent shock strong enough to leave a mark on the floor. (GMM)
F1 News
<< Previous article Next article >>
.