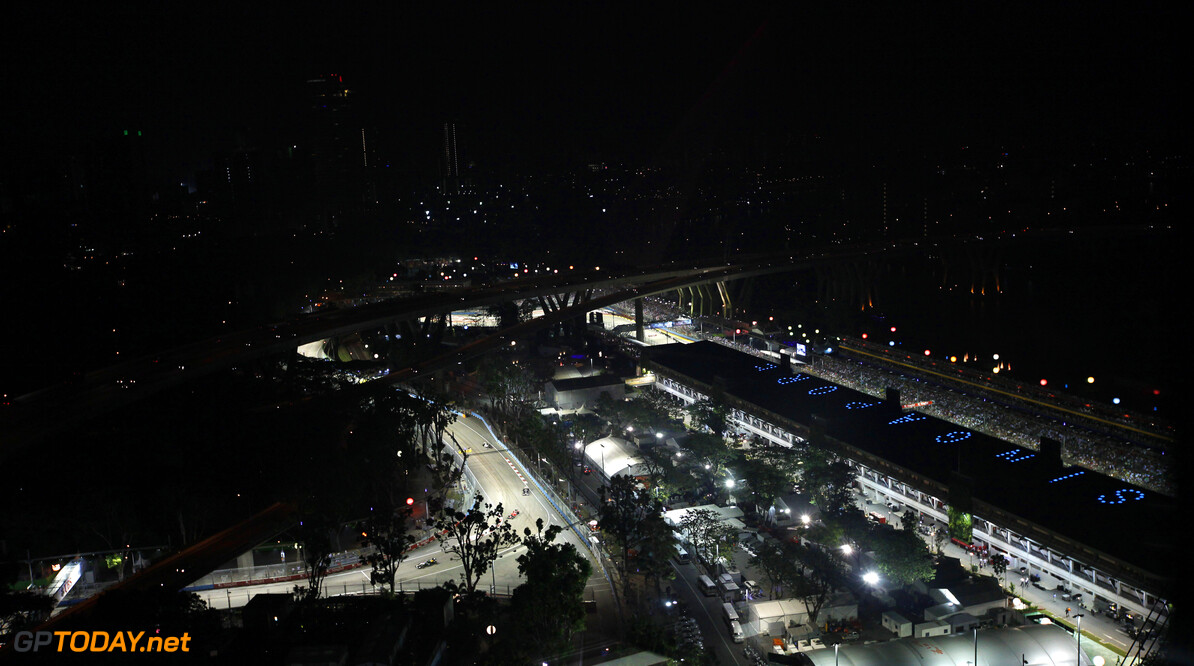 F1's stock market floatation will not take place in 2012, Bernie Ecclestone has announced Earlier this year, the sport was making plans to immediately float on the Singapore exchange.

But F1's chief executive said in May: "The market doesn't look too bright after that little bit of a problem with (the) Facebook (floatation). So I think they are going to wait and see."

Ecclestone has now told the Telegraph: "The float won't happen this year, but next year it will if the markets change." (GMM)
F1 News
<< Previous article Next article >>
.