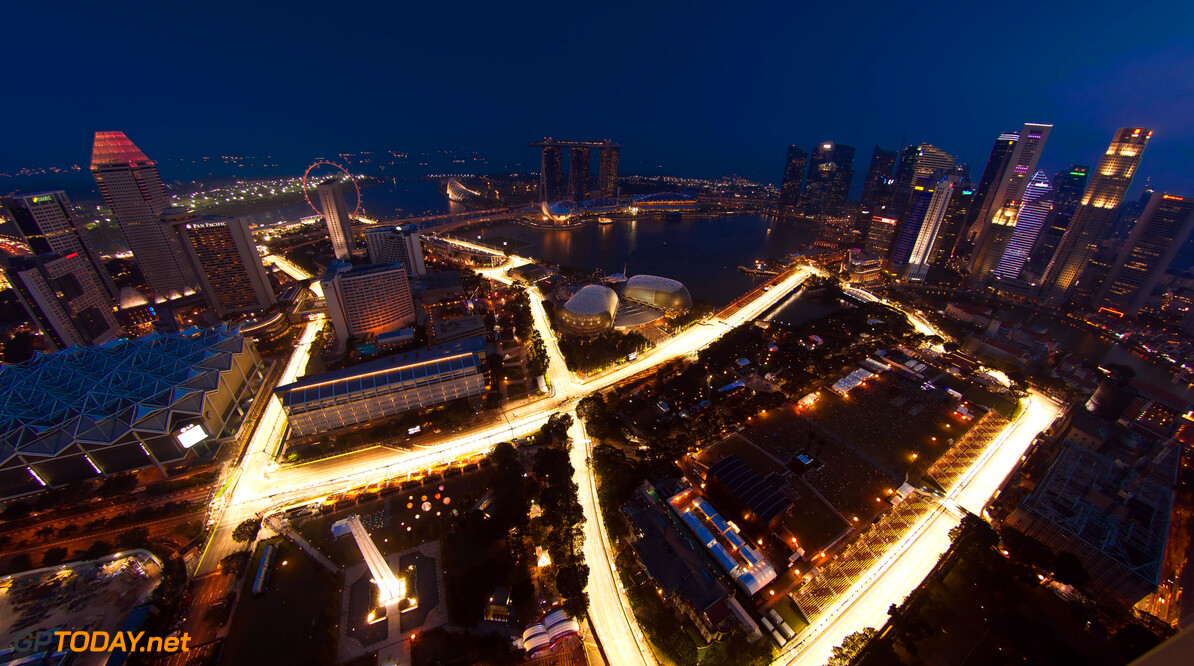 Despite the French government ruling out financial support, Paul Ricard could still be in the running to revive the country's defunct grand prix. Le Parisien said the Le Castellet project had already anticipated the government's decision when it framed its EUR 30 million budget.

The report also said a private overseas investor, as well as F1's chief executive and Paul Ricard owner Bernie Ecclestone, could step in. "We would have appreciated a few words of support and encouragement," Paul Ricard director Stephane Clair is quoted by L'Equipe, "and we are disappointed, but it (the government's decision) was completely expected."
More about F1 News


Clair said an early September race date would make sense. "After the summer break, the F1 teams would be ready to contest three grands prix consecutively -- Belgium, France and Italy," he said.

Ecclestone is tipped to present the draft 2013 calendar to the FIA's World Motor Sport Council for approval on Friday. "I can quite imagine a grand prix de France in 2013," Clair insisted. RMC Sport said Paul Ricard officials are set to meet with Ecclestone in London this week.

Meanwhile, the Bangkok Post reports that the Kingdom of Thailand has "struck an initial deal" to host a formula one street race in 2014. The report said sports minister Kanokphand Chulakasem and an official representing Red Bull co-owner Chalerm Yoovidhya met with the F1 chief executive in Singapore last weekend. "It will be a night race like the Singapore grand prix," said Chulakasem.

In other grand prix host news, the state major events minister Louise Asher has said the Victorian government is "not comfortable" with the current cost of Melbourne's Australian grand prix. "My aim is to negotiate something that will cost the taxpayer less," she told the Herald Sun. (GMM)
F1 News
.