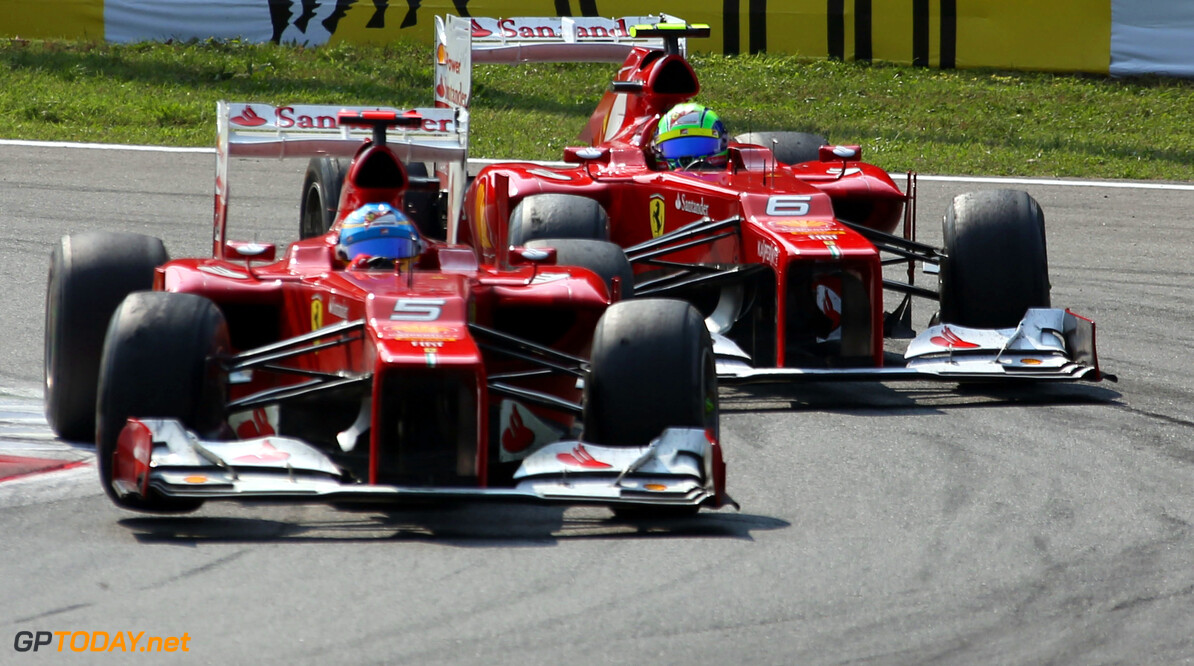 Ferrari is set to announce that Felipe Massa is staying with the famous Italian team in 2013. Intense speculation has surrounded the future of the Brazilian, who since 2010 has struggled to shine alongside his highly rated teammate Fernando Alonso.

But in an article by veteran correspondent Roger Benoit, the Swiss newspaper Blick said the 31-year-old is staying put in the wake of his recent form surge. "It (2013) will be his eighth season in red," wrote Benoit.

In Singapore last weekend, Alonso publicly backed Massa, deriding the "little names" that had been linked with his place for next season. "With all the names you hear, if you compare what Felipe has done and what these little names have done ..." he said. "In my opinion we need to have a driver that respects Ferrari, that respects the tradition that here we work for the team, for the red cars," added Alonso. (GMM)
F1 News Fernando Alonso Felipe Massa Ferrari
<< Previous article Next article >>
.