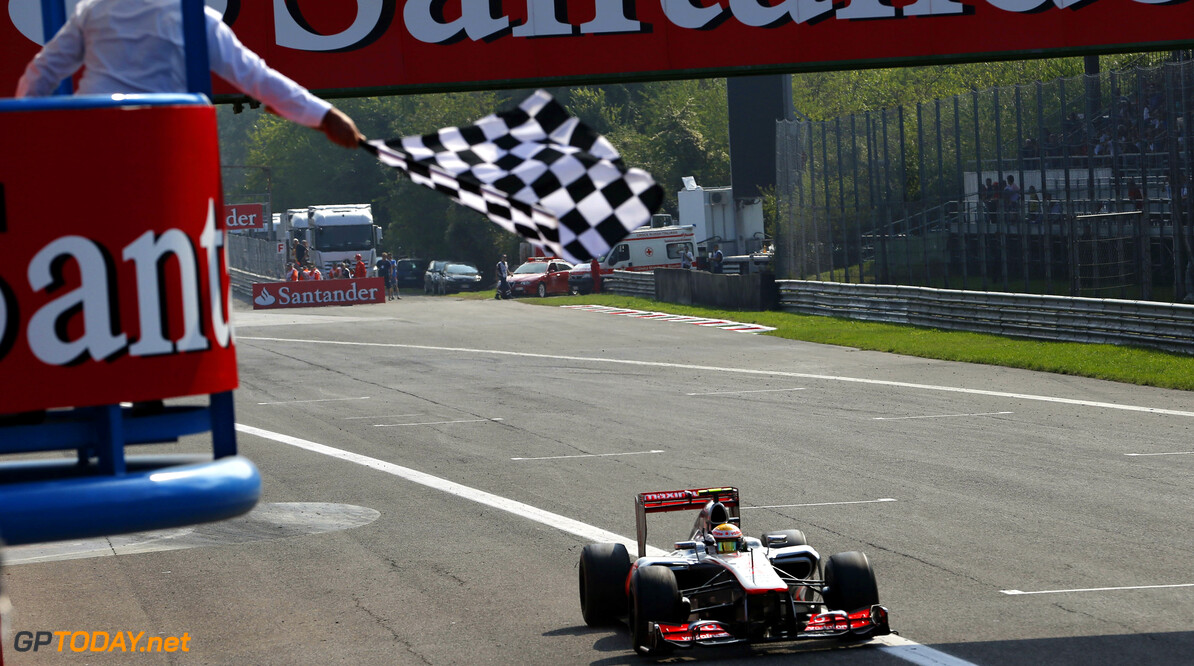 McLaren's 2013 car is being designed with Lewis Hamilton in mind, technical director Paddy Lowe has revealed. Media speculation is rife that the team's 2008 world champion is on the verge of signing with Mercedes for next season.

But McLaren's Lowe on Wednesday sounded confident Hamilton will still be alongside Jenson Button in 2013. "That's how we're working in terms of the design for next year," he said. "It is our assumption that they are the drivers who we will be fielding next year. We have two fantastic drivers in Lewis and Jenson and we are very keen to keep them." But he also admitted that whether or not McLaren has to change a driver at relatively short notice is "not a huge issue" in terms of engineering and design.
More about McLaren


Hamilton, meanwhile, has played down suggestions his foul mood after winning last weekend's Italian grand prix was a sign he is set to quit McLaren. "We buried my aunt that week, so she was constantly on my mind ... it has been a tough time for the family, and (I) just had a lot on my mind," he is quoted by Reuters. "It was nothing to do with being unhappy. Trust me, I was happy," he added. (GMM)
F1 News Jenson Button Lewis Hamilton Mercedes McLaren
.