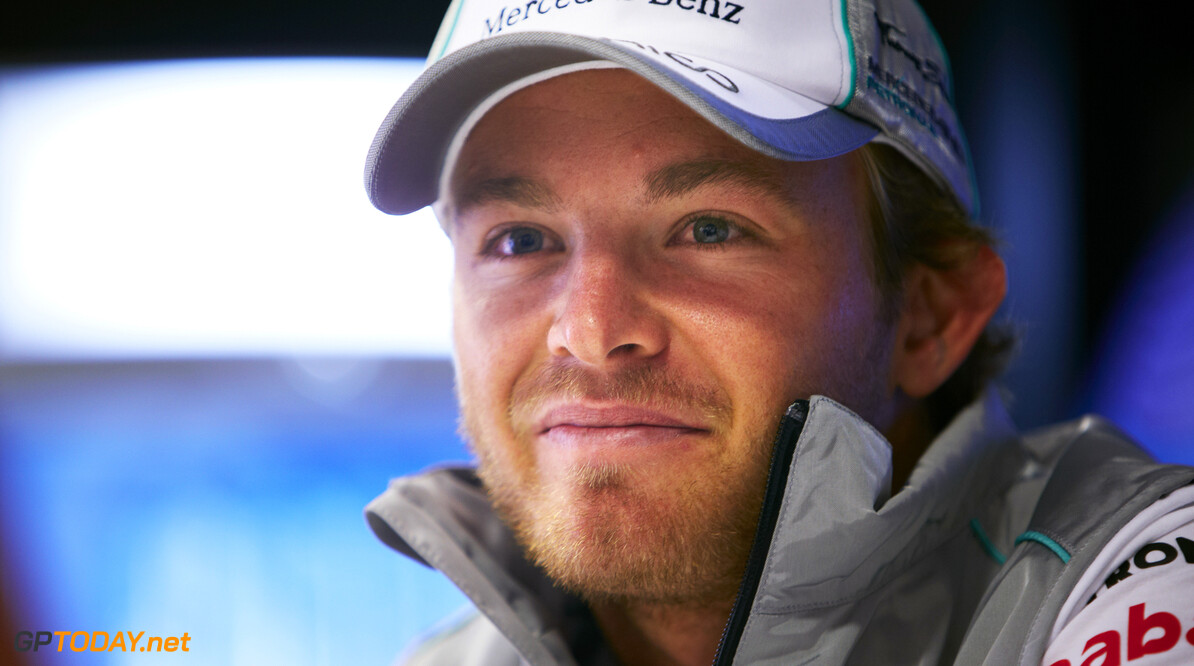 Rosberg rules out McLaren switch for 2013

Nico Rosberg has dealt a blow to the Lewis Hamilton saga, insisting he is definitely staying at Mercedes next year. And 27-year-old German Rosberg also said he hopes his current teammate, Michael Schumacher, also stays with the Brackley based team in 2013. According to intense media speculation, Briton Hamilton is weighing up a big monetary offer to join Mercedes next year.

Some have surmised that Rosberg could move over to McLaren to replace the 2008 world champion, while others think Hamilton's move would push Schumacher back into retirement. "I'm definitely with the Silver Arrows (Mercedes) and I'm looking forward to getting some more race wins next season," Rosberg told the DAPD news agency.

As for Schumacher's uncertain future, Rosberg added: "I think it would be right if he stays. "We get along well, the competition between us is good, Michael is still at a very, very high level and it's a real challenge to race against him. We push the team forwards well," he insisted.

But Rosberg also acknowledged that Schumacher is one of the keys of the 2013 driver market. "Not much will happen until Schumacher, Hamilton or Massa are able to say 'I'm definitely here'," he explained.

Meanwhile, Schumacher's former manager insists he has not given away any hints about the seven time world champion's plans beyond 2013. Willi Weber is the architect of the great German's new EUR 7.5 million personal sponsorship with a Chinese company, which has caused some to surmise that Schumacher must be staying in formula one beyond 2012. But Weber told Auto Bild Motorsport: "The (sponsor) contract is independent of any driving contract." (GMM)
F1 News Lewis Hamilton Nico Rosberg Mercedes McLaren
<< Previous article Next article >>
.