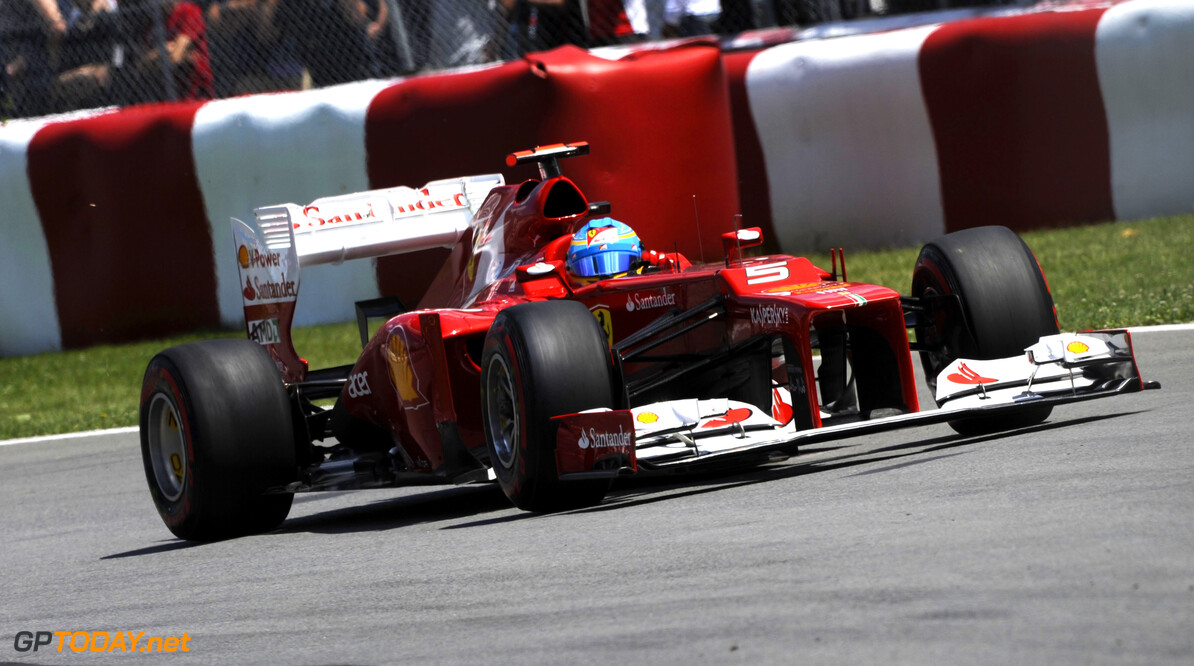 McLaren, Red Bull or Ferrari? Who is going to win Sunday's Italian grand prix. "Well, for sure it's not going to be easy," said championship leader and Ferrari driver Fernando Alonso.

He's referring to the fact that, despite leading the drivers' chase by 24 points, he is being hounded in the standings by the Red Bull drivers. And McLaren's Lewis Hamilton and Jenson Button have dominantly won the last two grands prix.

"It's five days (since Spa) so I don't think we will recover eight tenths by magic button," said Alonso. Those few days ago, the Spaniard said he feared McLaren more than Red Bull.

"If that's what he said, I think that's ok," German Vettel smiled and shrugged at Monza, according to Germany's Sport1.

"The top teams are very close together so it's hard to say anything (about performance)."

"We are a winning team, we can win races. Why should it be otherwise here?" he is quoted by Kleine Zeitung newspaper at Monza. Vettel told DPA news agency: "Honestly, I cannot say that I am the favourite, but before Spa the title was open and probably it will still be open until the last race in Brazil." (GMM)
F1 News Fernando Alonso Jenson Button Lewis Hamilton Ferrari McLaren
<< Previous article Next article >>
.