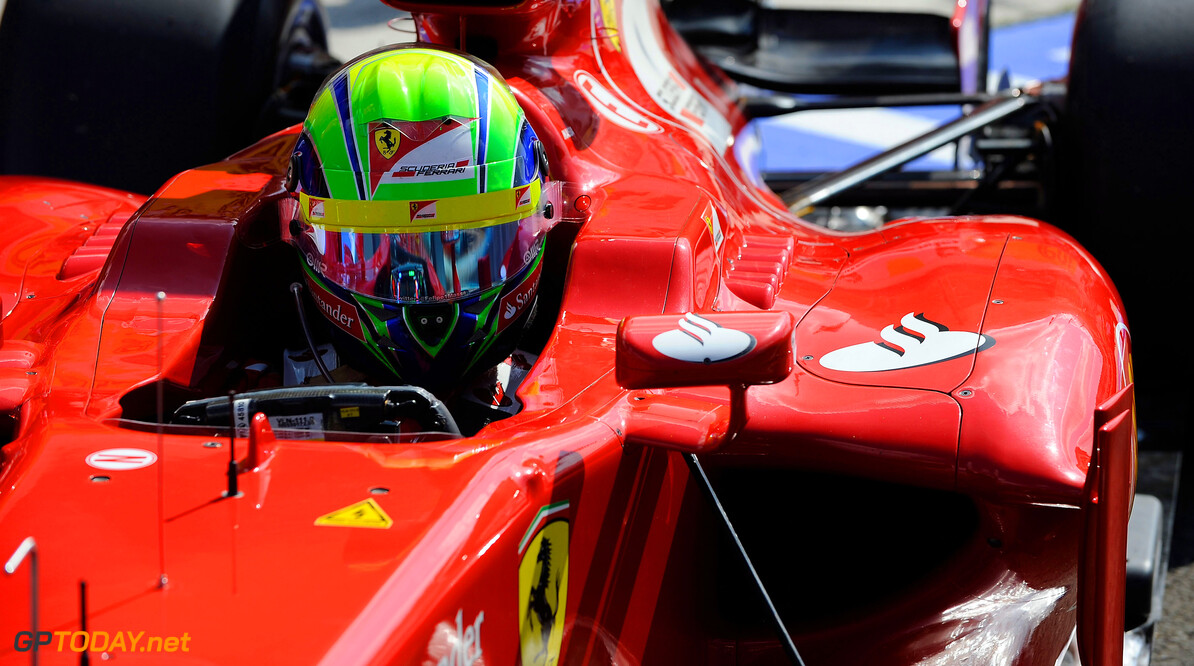 Domenicali: "No 2013 driver announcement at Monza"

Ferrari has ruled out announcing its 2013 driver lineup at its home Italian grand prix next week. The fabled Maranello team traditionally announces its driver plans for the next season at historic Monza, but at present struggling Felipe Massa is still fighting to rescue his endangered seat.

Asked by the Spanish daily Marca if the Tifosi can expect an announcement at Monza as usual, team boss Stefano Domenicali answered: "We will not discuss anything concerning the drivers (lineup) at Monza."
More about Ferrari


Undeterred, the interviewer asked Domenicali if Ferrari might nonetheless spring a surprise, perhaps by announcing that Finn Heikki Kovalainen will be Fernando Alonso's new teammate. "If you listen around the paddock I think even (Real Madrid captain Iker) Casillas is mentioned, but I think he is a little big for our car," he joked.

Before hitting the track on Friday, Massa admitted at Spa that his second half of the season needed to be "completely different" to the first.

"I have no news to give you regarding my future," he told reporters, "but it is the remaining races of this year that are important. Definitely it's important that something is decided before the very end of the season." In qualifying, he was 14th compared to Alonso's sixth. (GMM)
F1 News Fernando Alonso Felipe Massa Ferrari
<< Previous article Next article >>
.