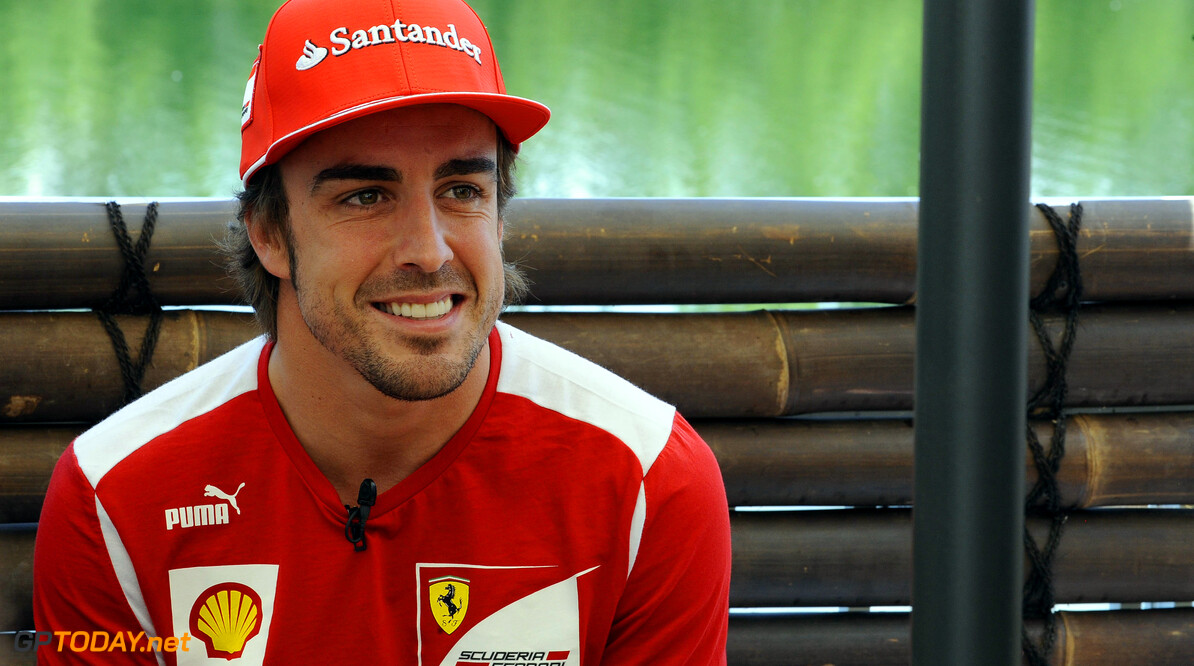 Former F1 driver Martin Brundle has hailed Fernando Alonso as his "hero" of the 2012 season so far. But the veteran of 158 grands prix, who for the past 15 years has been a commentator for British television, is not so rude as to describe Michael Schumacher as the contrasting "zero". "I don't like (saying) that sort of thing because I know how hard being an F1 driver is. Michael Schumacher has had a pretty grim year," he admitted to the Sun newspaper.

Brundle is less reluctant to hail Ferrari driver Alonso's title-leading campaign so far. "It (the hero) must be Alonso because against all odds, and without a teammate helping him out, and not having a fast car on the track, somehow he keeps coming through and winning races," he said. Brundle, 53, was speaking in London before teaming up with his GP3-racing son Alex in the LMP2 class of this weekend's world endurance sports car race at Silverstone. (GMM)
F1 News Fernando Alonso Ferrari
.