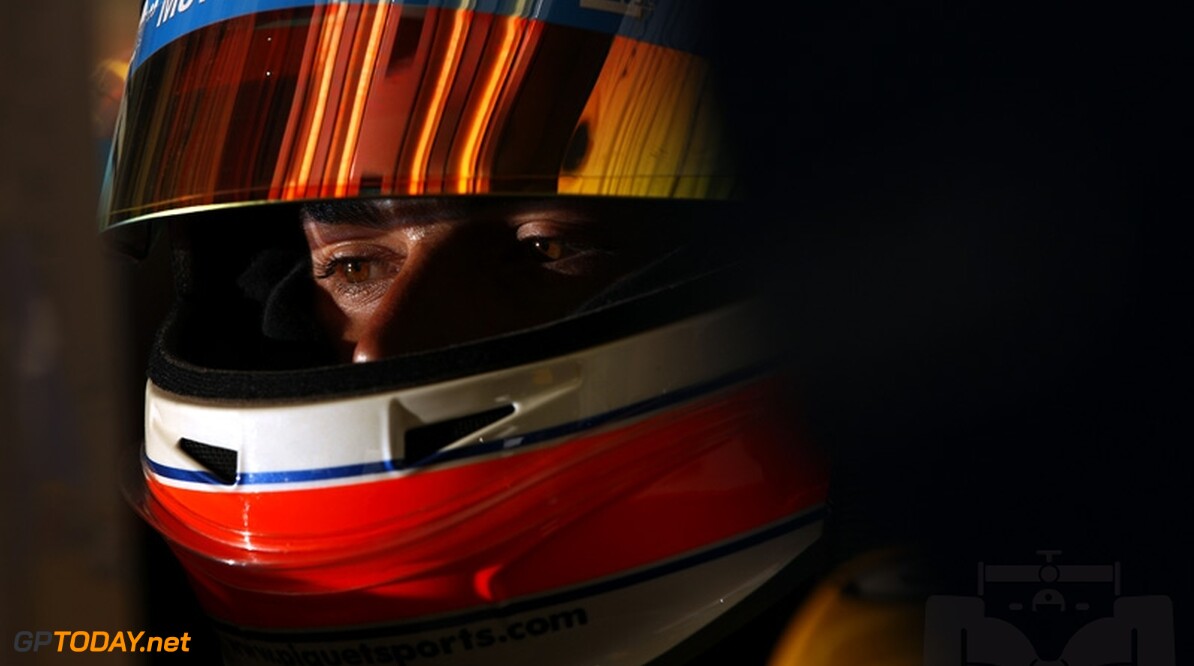 Having already derided the talents of Romain Grosjean and Kimi Raikkonen this week, Nelson Piquet Jr turned his attention to perhaps the most revered F1 driver of all time. Referring to the current drivers at his former employer, the ex-works Renault team that is now called Lotus, Brazilian Piquet said Grosjean "has been lucky because he came (back) at a time when he had a slightly weaker teammate (Kimi Raikkonen) and a very good car".

Now in the second-tier Nascar categories, Piquet - who left F1 amid the 2008/9 'crashgate' scandal - has now aimed fire at his late and great countryman Ayrton Senna. He mentioned Senna as an example of a talented driver who might struggle in modern formula one, due to the change of emphasis since the 80s and early 90s. "Someone like Senna would not have won anything in F1 today," he is quoted by Terra. "He was very fast but he had no talent in terms of the technical and mechanical." Senna won three titles, 41 races and 65 pole positions until his death in the 1994 San Marino grand prix. (GMM)
F1 News Romain Grosjean Renault Lotus F1
<< Previous article Next article >>
.