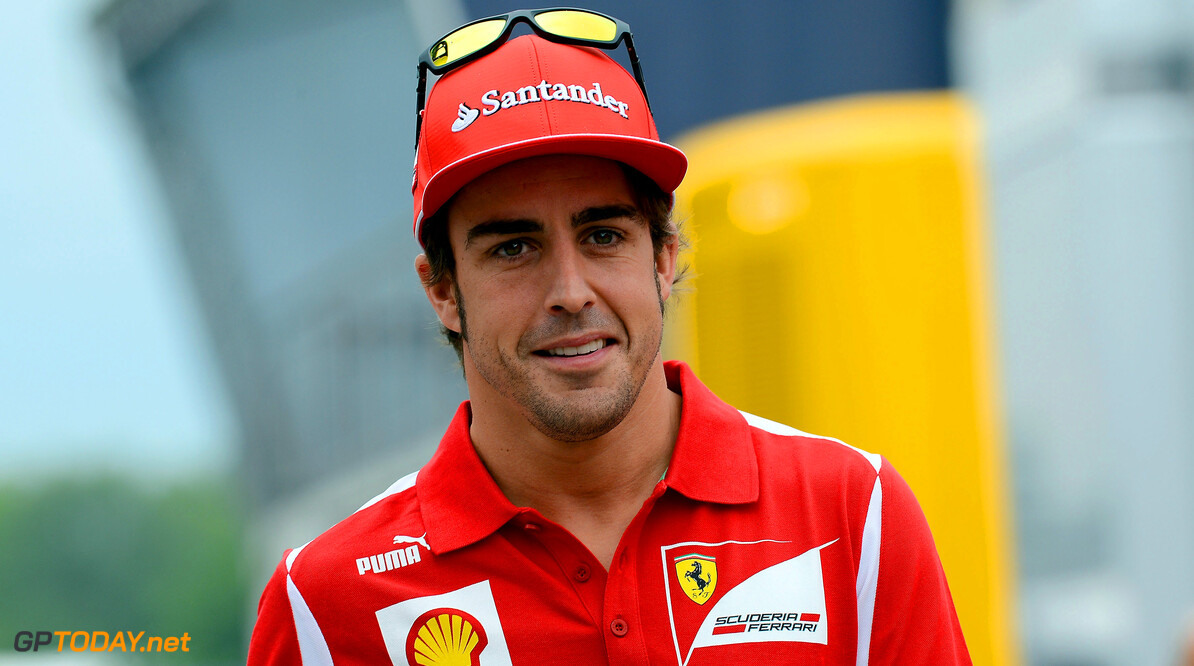 Fernando Alonso has singled out Lewis Hamilton and Sebastian Vettel as probably his toughest challengers for the 2012 title. With half of this year's grands prix now in the past, Spaniard Alonso has won more than any other rival and has a 40-point lead in the drivers' chase over Mark Webber. But close behind Australian Webber is his Red Bull teammate and reigning back to back world champion Sebastian Vettel, followed by another 2012 race winner and former title winner, Lewis Hamilton.

Alonso is quoted by Brazil's Totalrace: "Hamilton and Vettel are the drivers we have focused on since the beginning. They are the biggest challengers, but all of the teams are close. "Hopefully, they will fight among themselves and not one of them will dominate," he added. With nine races still to run in 2012, Alonso is taking nothing for granted. "I think the distance between the top five, top six is not impossible to recover," he said. "You just need one good race or two good races and you are up there."

Pundits have lauded Alonso's extreme consistency so far in 2012, the Ferrari driver finishing all eleven races inside the points."Sometimes we know we can be on the podium, other times maybe it's only seventh, but we cannot afford to make any mistakes or do anything that we will regret," said the 31-year-old.

F1 veteran Rubens Barrichello said: "Alonso is in the form of his life."He does not have the fastest car but he is the one getting the best out of what he has," the Brazilian told Germany's Auto Motor und Sport."And his rivals are taking points off one another. In the end I see this (championship) as a duel between Alonso and Vettel." (GMM)
F1 News Fernando Alonso Lewis Hamilton Sebastian Vettel Ferrari
<< Previous article Next article >>
.