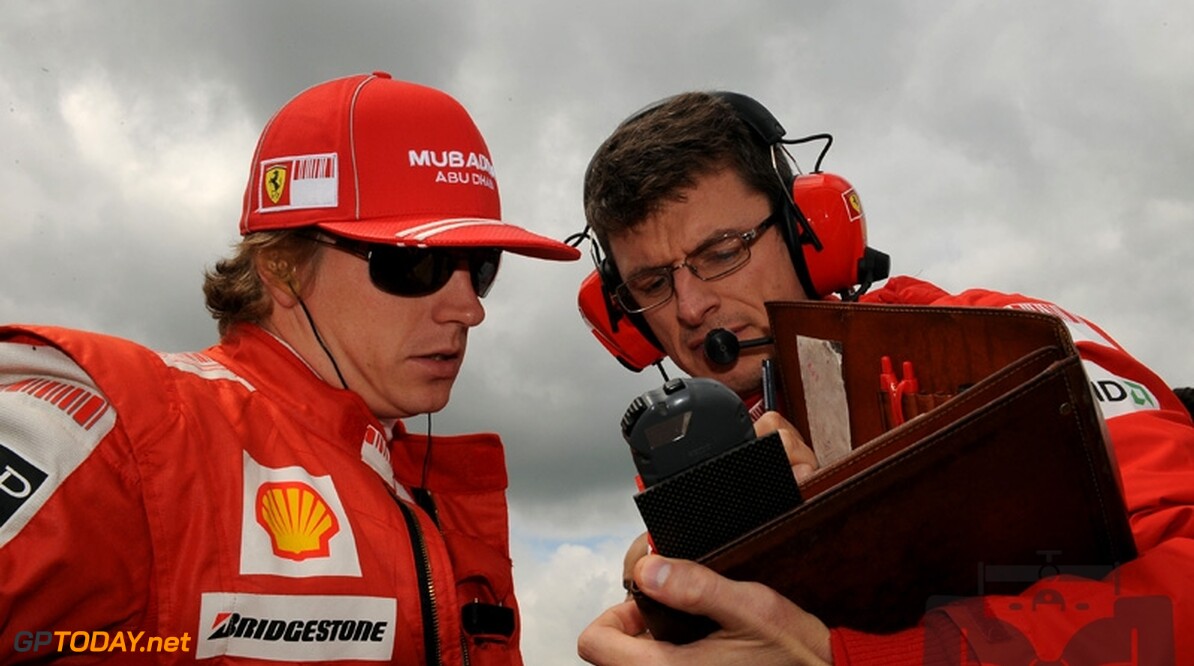 Triple title winning engineer Chris Dyer could be set to return to formula one. After serving as Michael Schumacher and Kimi Raikkonen's championship-winning race engineer at Ferrari, he was promoted by the famous Italian team to the role of head of engineering.

But Dyer, now 43, was shunted aside to the road car division at Maranello after bungling Fernando Alonso's race strategy in the 2010 Abu Dhabi finale that cost the Spaniard the title. He then stepped aside completely, his last appearance in a F1 paddock now dating back to a full year ago, when Italian publications linked him with a possible return with Mercedes. But reports (Omnicorse, Italy and Auto Bild, Germany) this week suggest Dyer's return could actually be with Silverstone based Force India. (GMM)
F1 News Fernando Alonso Force India Ferrari Mercedes
<< Previous article Next article >>
.