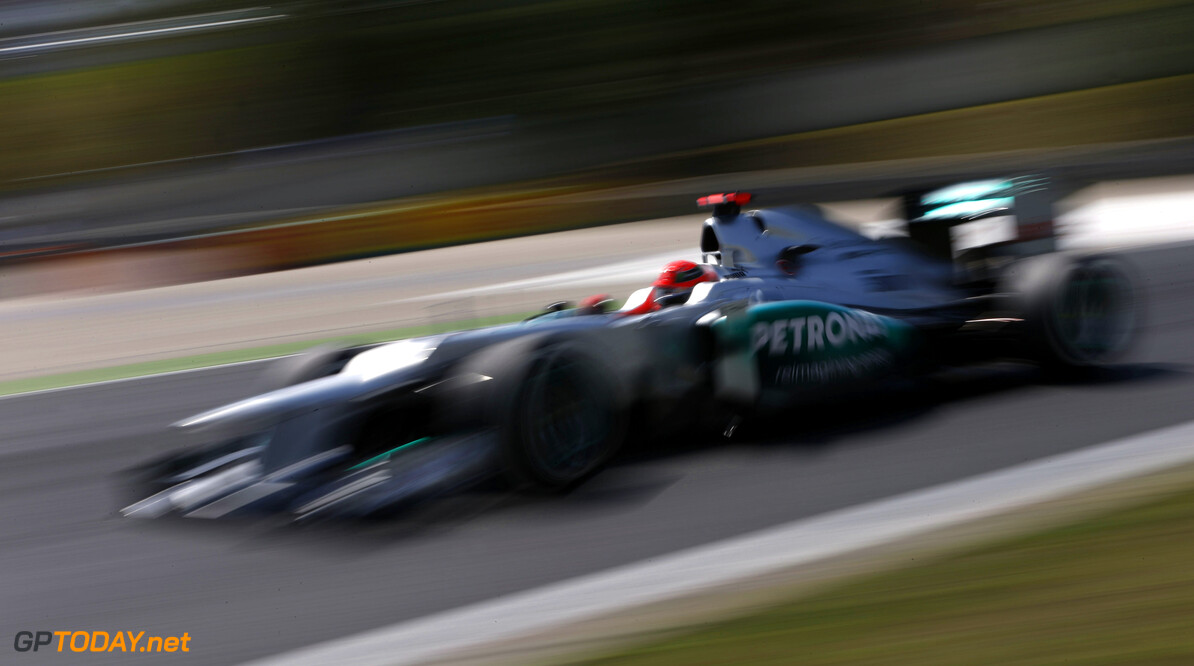 Schumacher 'should know the rules' - Whiting

Charlie Whiting has pointed a finger of criticism at Michael Schumacher and Mercedes in the wake of the recent Hungarian grand prix. The Hungaroring race start was delayed when Schumacher, who at 43 is F1's oldest active driver, lined up on the wrong grid slot.

Marshals then had to push the great German's Mercedes off the grid after he deliberately stopped the engine, forgetting that the race re-start procedure had been changed way back in 2005. Whiting, who is the official race starter and the highest ranking FIA official at grands prix, confirmed to German newspaper Bild am Sonntag that Schumacher caused the start chaos. "Michael should know the rules," the Briton added.

Bild asked Whiting if drivers are required to pass a rules test prior to being awarded their coveted F1 super license. "Not by the FIA," he answered. "We assume that a team competing in formula one knows the rules. It is the responsibility of the teams to ensure that its drivers - its employees - know the rules," said Whiting.