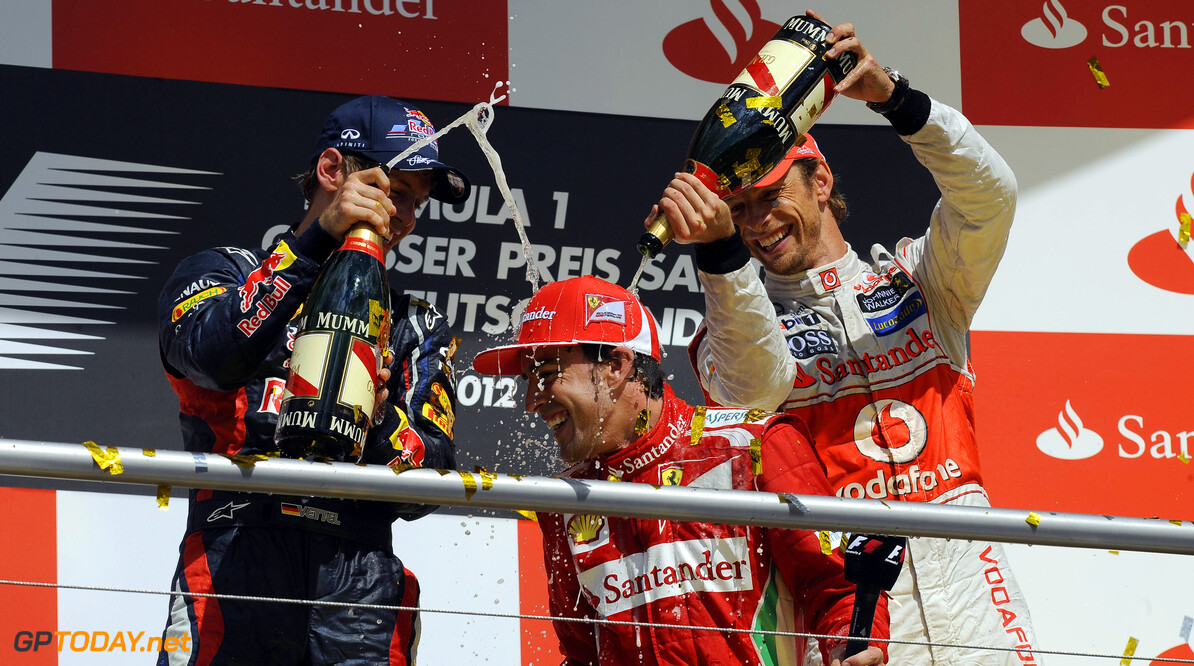 He said the Ferrari driver has also "sparked the imagination" of his fellow champions, including legends Niki Lauda, Alain Prost, Sir Jackie Stewart, Damon Hill and Jacques Villeneuve. "He reminds me of myself, and a little bit of Prost," Austrian Lauda is quoted as saying. "We were analytical, and Fernando too has a vision of the race that no one else can match."

Another triple world champion, Stewart, agrees. "I am amused with all the polls about who is the best now in formula one, and I am amazed when I see there is doubt. I do not: Alonso is number one, (he's) in another dimension to the others," he said.

Quadruple title winner Prost said: "Fernando does things calmly, and knows how to get out the most even without the best equipment." 1997 champion Villeneuve shared the Renault garage with Alonso for a time, noting that the almost 31-year-old is "the only one who makes no mistakes". "Yes, obviously he is the big favourite for the title," the French Canadian added. 1996 winner Hill added: "I admire the work done by Ferrari, but that the team is now so competitive is also to his (Alonso's) credit." (GMM)
F1 News Fernando Alonso Renault Ferrari
.