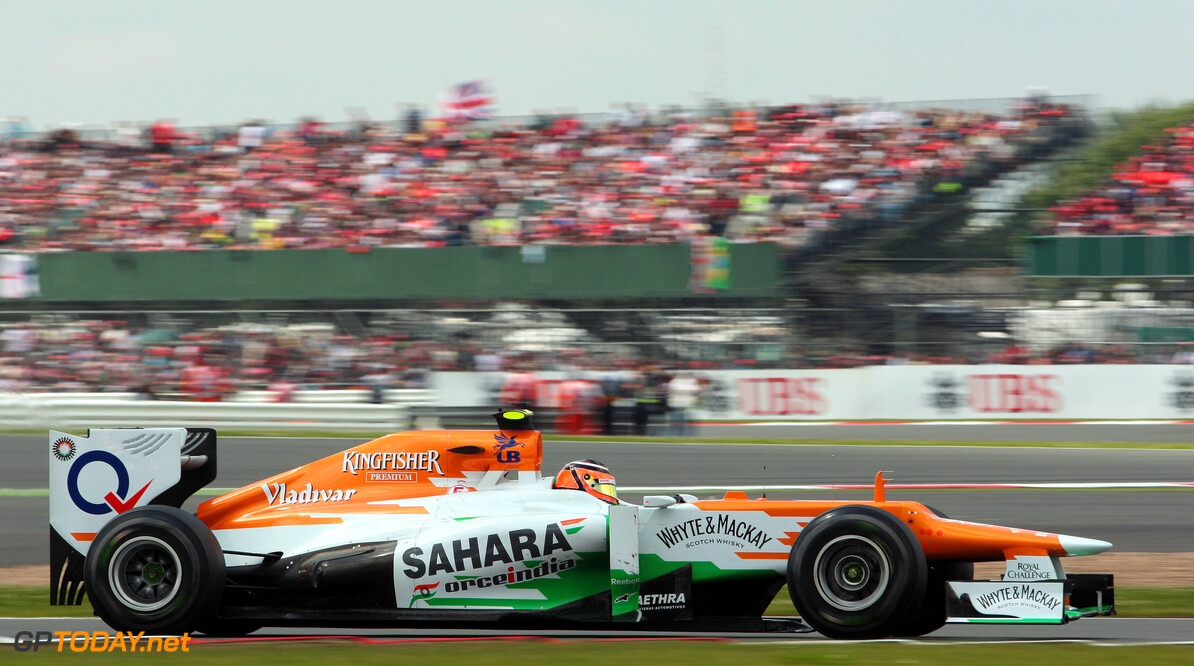 No 'shining eyes for Ferrari' - Hulkenberg

One perceived candidate indicated on Thursday he is in fact not in the running for Felipe Massa's 2013 Ferrari seat. It has been rumoured Nico Hulkenberg was among the candidates for the drive, should the famous Italian team choose to drop Brazilian Massa.

But German Hulkenberg, whose career was rescued by Force India after he was dropped by Williams at the end of 2010, said on Thursday: "I do not have shining eyes for Ferrari. It's a cool team of course, but I repeat: I am not thinking I necessarily have to be there," he is quoted by Auto Bild.
More about Ferrari


It sounds as though Hulkenberg, 24 - who is no longer managed by Willi Weber - is staying put at Silverstone. "The team (Force India) is very satisfied with what I've been doing; I feel fine," he said. "We work well together and generally are doing a good job." (GMM)
F1 News Felipe Massa Force India Ferrari Williams
<< Previous article Next article >>
.