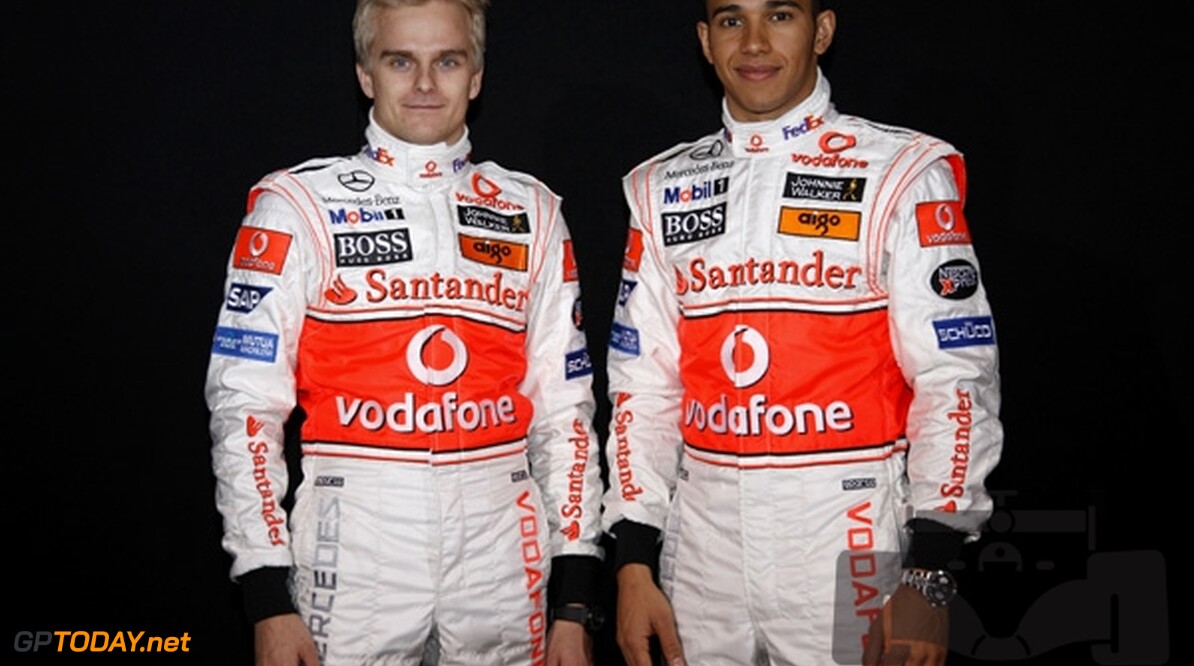 Lewis Hamilton will mark his one hundredth grand prix at Hockenheim this weekend. The McLaren driver has not missed a single race since debuting in Melbourne in 2007. "That's incredible, because I still remember my first as if it were only yesterday -- I guess formula one has that effect on you!" said the 2008 world champion when asked about his century.

Also celebrating his century this weekend is Caterham's Heikki Kovalainen, even though he actually didn't start the race in Barcelona two years ago with a gearbox failure. The Finn is therefore celebrating Hockenheim as his 100th "grand prix weekend". "That's a good milestone to reach and I'm pleased I'll be able to celebrate it with a really good team of people, and a lot of friends in the paddock," said the 30-year-old, who was teamed with Hamilton at McLaren in 2008 and 2009.

Sebastian Vettel debuted a half-season later than Hamilton and Kovalainen, and so his hundredth race will come only in November. It is interesting to note that, despite winning two titles and 22 races, the 25-year-old German has actually never won a grand prix in July. "There is more pressure in July now," he joked.

In 2011, there were three grands prix in July, and the same is true this year. His teammate Mark Webber won July's first race at Silverstone, and this weekend will be his home race. Then, next weekend, he will get a third chance to win in July, in Hungary. "If it doesn't happen, hopefully I can try again -- in July," he smiled.

Vettel, however, denied that winning his home race this weekend is more important than any other victory. "It's a race like every other," he said. "Sure it would be very special but I don't score more points just by winning my home race." (GMM)
F1 News Lewis Hamilton Sebastian Vettel McLaren
.