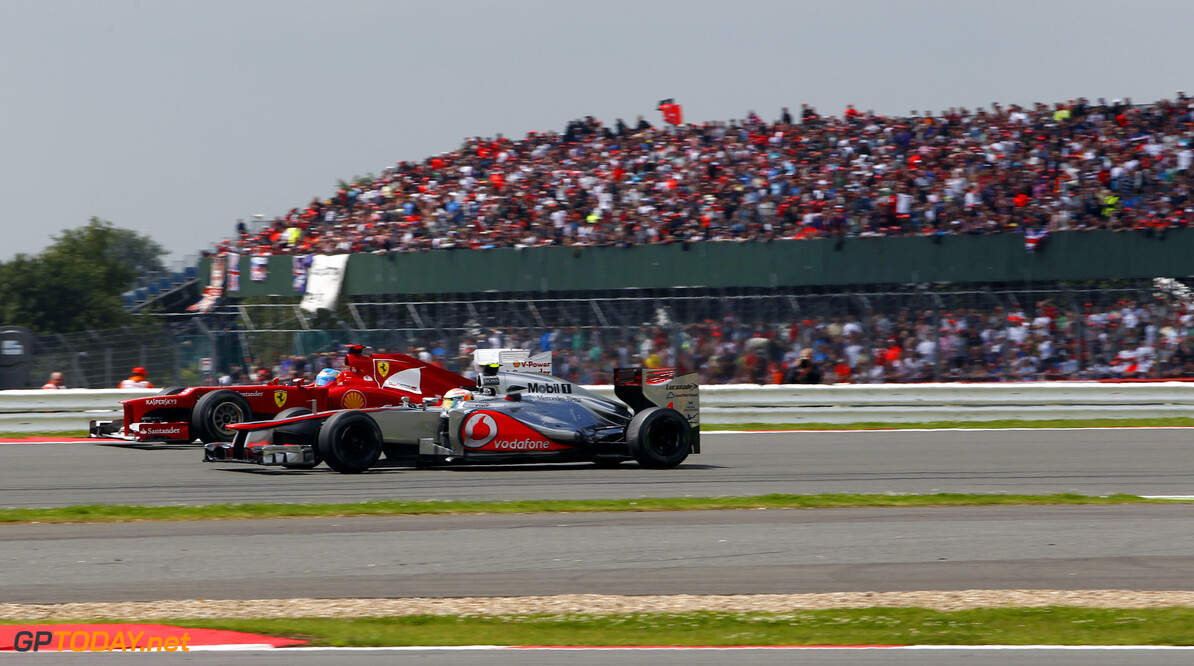 F1 drivers may use the entire width of the circuit to defend position during a grand prix. FIA race director Charlie Whiting made the clarification in a note to teams, the French news agency AFP has reported.

The ruling follows several controversial incidents in 2012, including Nico Rosberg's defensive moves against Lewis Hamilton and Fernando Alonso in Bahrain. Whiting says moves like that, where the "full width" of the track is used, are acceptable so long as a "significant portion" of the chasing car is not alongside. "For the avoidance of doubt," he wrote, "if any part of the front wing of the car attempting to pass is alongside the rear wheel of the car in front this will be deemed to be a significant portion." (GMM)
F1 News Fernando Alonso Lewis Hamilton Nico Rosberg
<< Previous article Next article >>
.