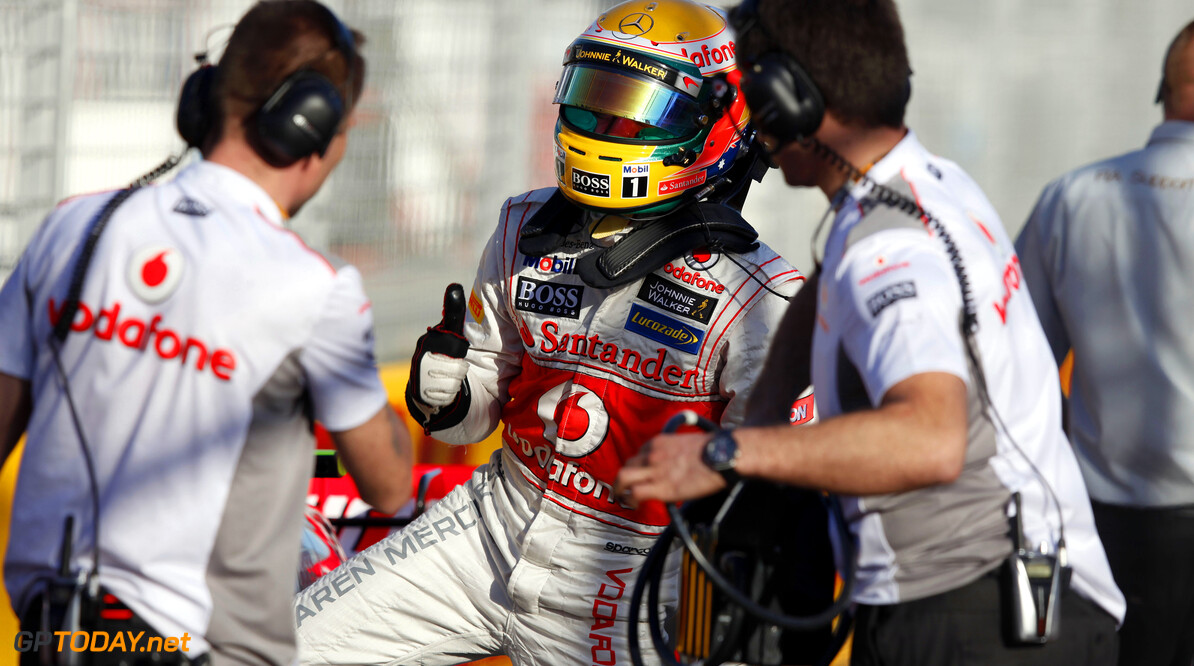 Lewis Hamilton says he is finally "ready" to wrap up the recent speculation about his future. "I am ready to get it done," he told reporters at Silverstone on Thursday. "Being ready means you've made a decision and you know what you're going to do."

It is widely expected that the 2008 world champion and McLaren want to extend their successful collaboration, but have clashed over issues including pay and whether Hamilton can keep his trophies. The Daily Mail said the British driver's manager Simon Fuller, heading the XIX Entertainment stable, is now "starting negotiations" over Hamilton's contract.

Confusingly, therefore, 27-year-old Hamilton clarified that - in fact - he is not quite ready to sign. "I could end up just waiting until the end of August or even later in the season, I just really don't know," he said. "It will happen when it happens." And then, to cap the confusion, he indicated that he has not even decided what he is going to do. "Is it a weight off my mind? Not really. It will be when I've made the decision," said Hamilton.

Team boss Martin Whitmarsh surmised the situation: "Lewis knows my feelings and I think he wants to stay. At the same time I have to accept the fact that his management have to try to exploit their asset," he is quoted by the Telegraph. (GMM)
F1 News Lewis Hamilton McLaren
.