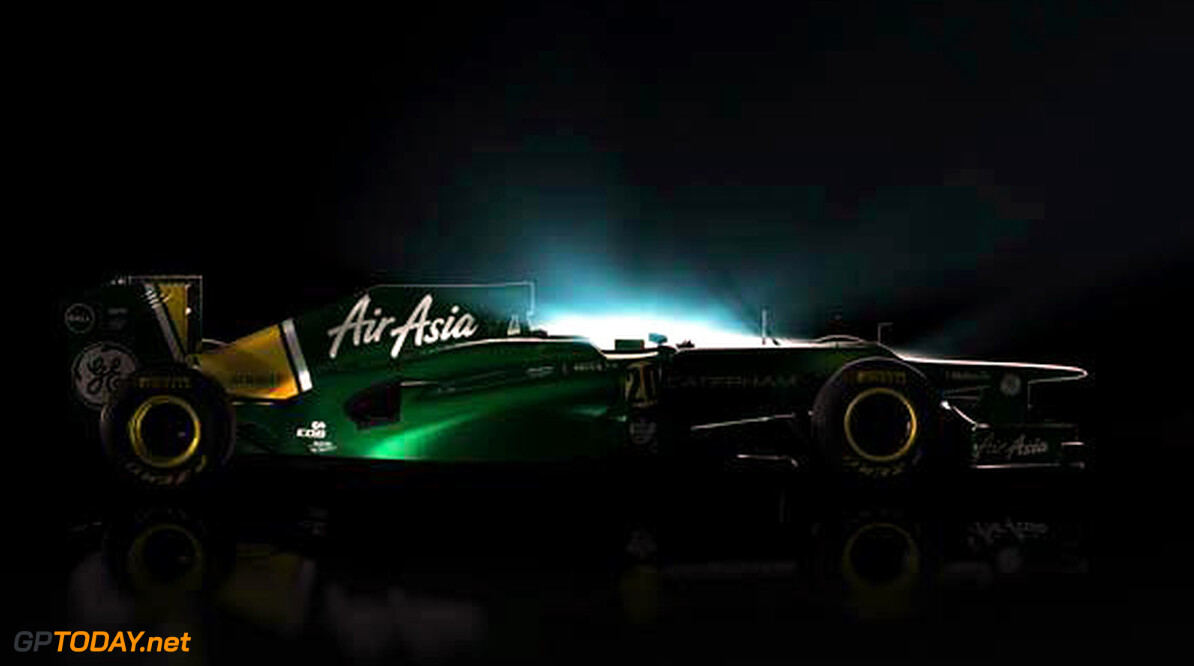 Caterham F1 Team has announced today that it has signed a partnership deal with BRM Chronographs who join the team as Official Watch Partner. The globally renowned BRM Chronographs logo will be featured on the Caterham F1 Teams cars from the opening race of the 2012 season in Melbourne, Australia, and joins a growing portfolio of blue-chip companies supporting the Anglo / Malaysian team, currently the fastest developing team in Formula One.

Bernard Richards, Founder of Bernard Richards Manufacture (BRM): Motorsport fans are going to be thrilled that two iconic names, Caterham F1 Team and BRM Chronographs, have become partners in the most prestigious motorsport category - Formula 1. The first fruit of our union will be three limited edition timepieces that will be manufactured by BRM Chronographs, featuring the Caterham F1 Team's colors of green and yellow, the symbolic colors of the teams brand. We are looking forward to sharing our partnership with fans of the team and of all technological sports as our union develops.

Riad Asmat, Caterham Group CEO: We are delighted to welcome BRM Chronographs into the Caterham F1 Team family and are very proud to be sporting such a prestigious logo on our car from the first race of the 2012 FIA Formula One World Championship. The BRM Chronographs logo finds its natural home at the highest echelon of world motorsport and to add such an iconic brand to our teams roster of partners reflects our continuing development, on and off track.
F1 News Caterham F1
<< Previous article Next article >>
.