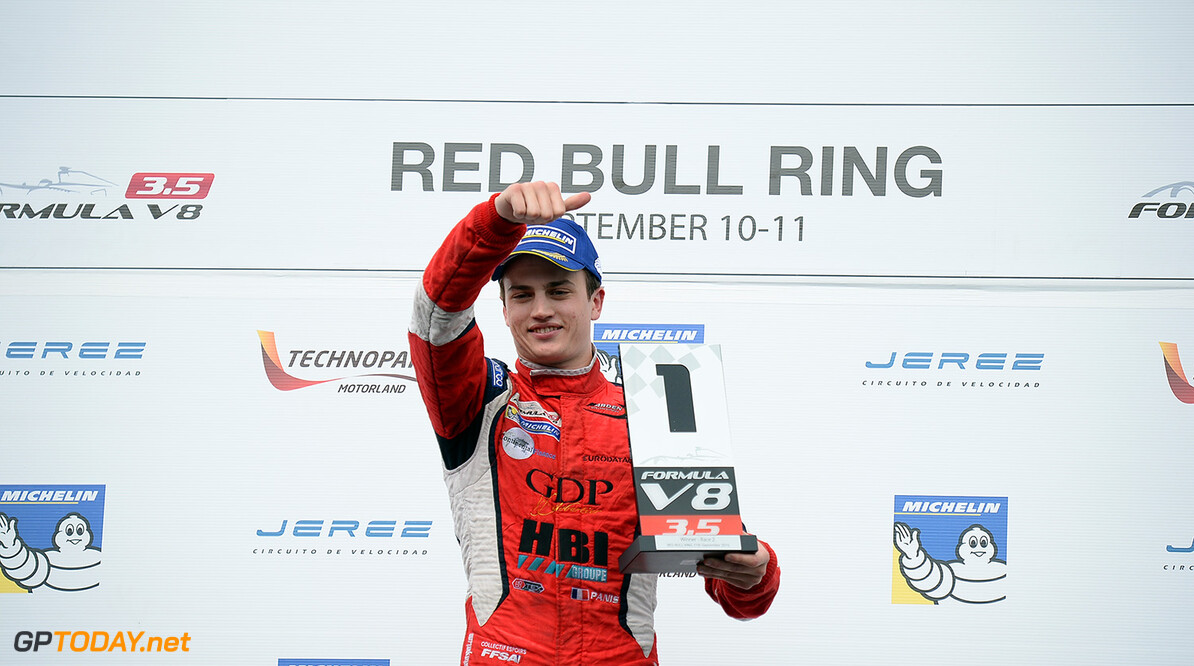 But he’s chosen the WTCC for the challenge and opportunity it offers as he follows a path taken by a number of other single-seater graduates in switching to touring car racing, including triple WTCC champion José María López, WTCC Trophy winner Mehdi Bennani and ex-Formula One racer Tiago Monteiro.

“I’m very proud to join the WTCC,” said Panis. “It is a very strong international championship and a great step in my career. There are many experienced and successful drivers in the series so it will be a very exciting and tough challenge for me; I had better roll up my sleeves from day one. I’m proud to drive for a great team like Zengő Motorsport, which has won races in the past, and I am very honoured to join the Honda Racing Family.”

Panis started out racing in French Formula 4 in 2011 before stepping up to Formula Renault 2.0. He has also competed in the Andros Trophy ice racing series, dominated in the past by WTCC legend Yvan Muller.

He continued: “Everything will be new for me this season and the goal will be to learn and gain experience quickly, in order to be able to fight at the top as soon as possible. I take this opportunity to thank my personal sponsors for their ongoing support and my manager, Didier Coton, for a job well done. I’m looking forward to starting the season and I hope my father has some good things to say about me when commentating on the WTCC on Eurosport France!”

Zengő Motorsport’s Zoltán Zengő, who guided current factory Honda driver Norbert Michelisz to two WTCC Trophy titles and four outright race wins, said: “We’re very pleased to confirm that Aurélien is joining our team for the 2017 WTCC season. Recruiting a non-Hungarian driver is a new direction for us but it’s an exciting one at the same time. In Aurélien we have signed a driver with great potential and a successful background in single-seater racing. Everything will be new for him but we’re good teachers, and we know a different approach will benefit the team and how we work. We’re confident Aurélien’s switch to the WTCC will be rewarding and we can’t wait to start working with him.”

François Ribeiro, Head of Eurosport Events, the WTCC promoter, said: “It’s great to welcome a graduate from single-seater racing with real potential to the WTCC. Aurélien recognises the competition will be very strong and he admits he will have a lot to learn, but Zengő Motorsport has a proven record of helping drivers with no experience of touring car racing to win titles, as was the case with Norbert Michelisz. Aurélien will drive a TC1 Honda Civic with 2017 chassis and engine specifications, so I hope he will be a good asset in scoring manufacturer points for Honda.”