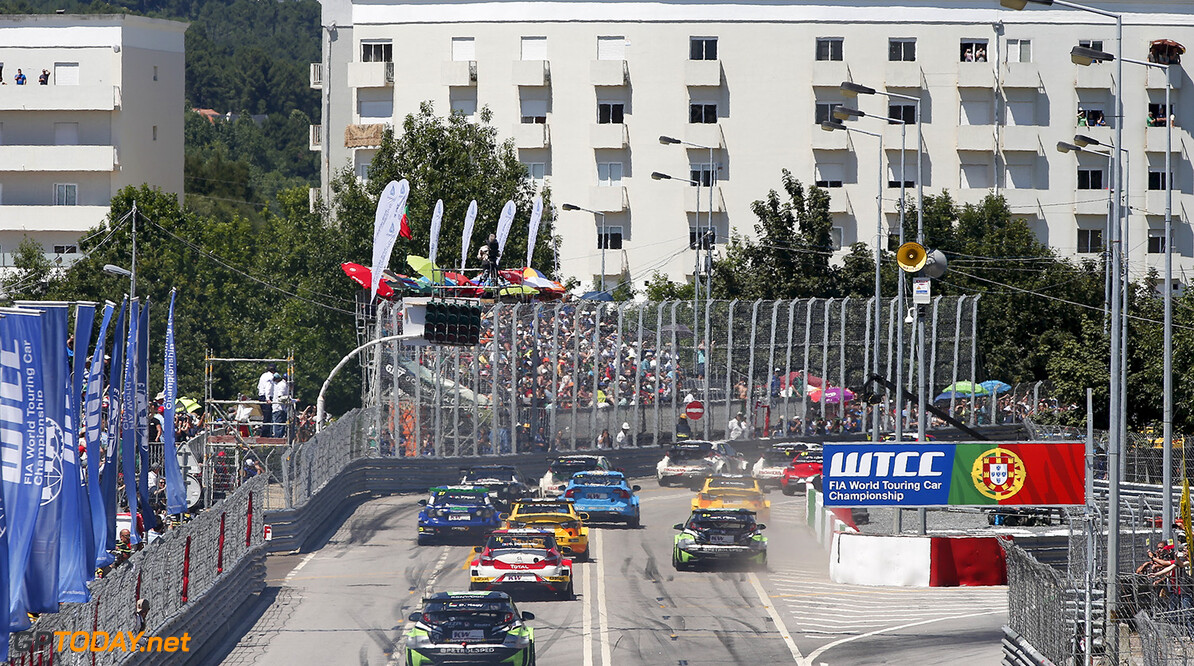 The World Touring Car Championship are planning to add rallycross-style joker laps to street races in a bid to make the races more interesting.

The concept, subject to FIA approval, will see shortcuts added to two of the three confirmed street races for next year - Marrakech and Vila Real.

"The joker lap works so well in rallycross, so why would it not open up strategies in WTCC street races?" said WTCC promoter Francois Ribeiro.

"It will bring an extra dimension to Marrakech and Vila Real where we think the local promoter will have enough space to implement an alternative route without compromising safety."

Following a similar rule to Red Bull Global Rallycross which outlaws the use of the joker ont he opening lap, the potential WTCC jokers will only be allowed to be taken after the third lap of the race.

The FIA have confirmed that the possibility of joker laps in WTCC is currently under consideration.

"The World Motor Sport Council approved further investigation into the possibility of implementing a Joker Lap on its temporary circuits," read an FIA statement. "This process currently sits with the FIA’s Safety and Circuit Commissions."