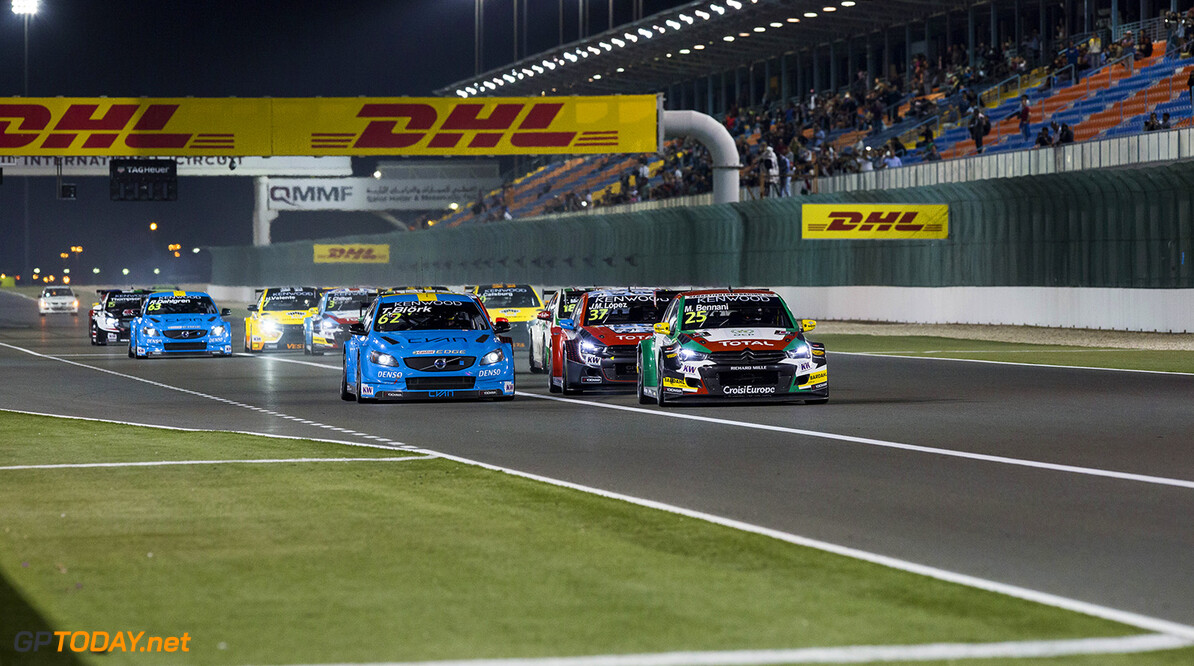 Plans to introduce a secondary class underneath the current TC1 field were verified in November, which will allow TCN2 cars to compete in the WTCC for a separate title.

The decision came after Lada exited the sport after the 2016 season, meaning there would possibly be only fifteen cars on the 2017 grid - a number below the minimum criteria.

"We recognise the challenges being faced by drivers and teams to secure the finances required to race a TC1 World Touring Car," he said.

"While the WTCC will clearly remain the pinnacle of touring car racing, WTCC-2 will provide a good platform for aspiring World Touring Car champions of the future to showcase their talents on a global stage, compete for an FIA title, but at a reduced cost by limiting WTCC-2 to TCN2 specification cars, which are more affordable to prepare and maintain.

"WTCC-2 competitors will benefit from the high event organisation standards, global media exposure and promotional activities in common with the WTCC."