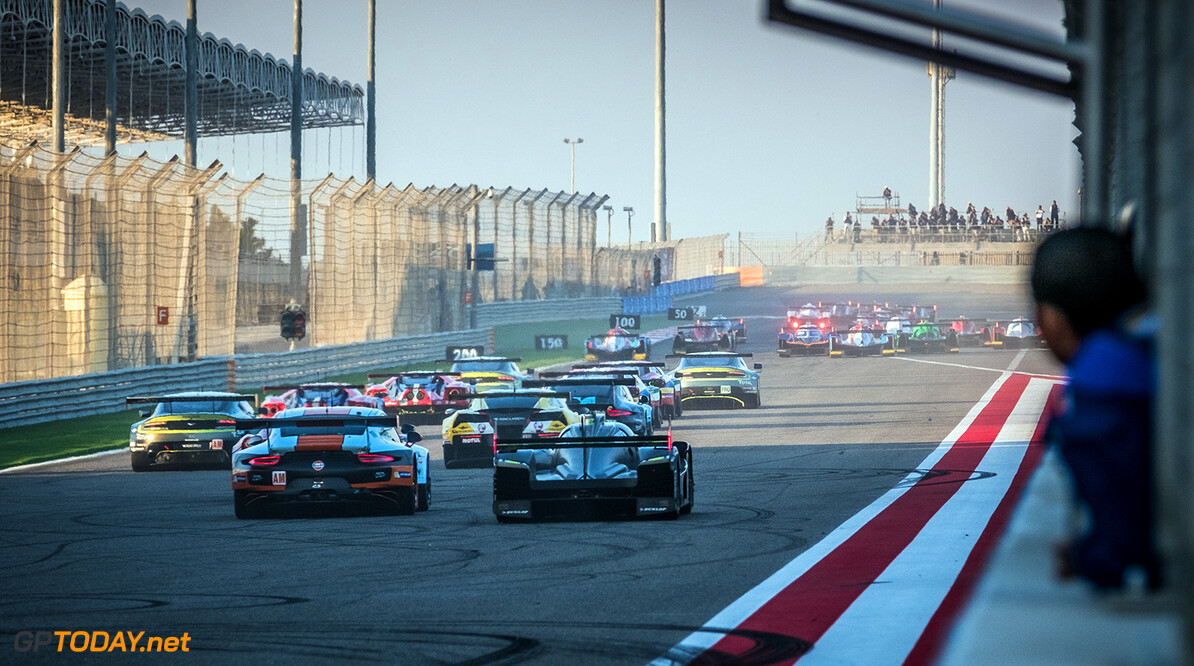 Jean-Eric Vergne will debut in the World Endurance Championship in 2017 with the CEFC Manor TRS Racing Team, it was revealed on Friday.

Vergne recently left his role as a reserve driver for Ferrari in F1 - having previously raced there for Toro Rosso - so that he could move into the category, and he will now split his time between the WEC and Formula E, in which he currently drives for the Techeetah team. The move to Manor will unite him with team bosses John Booth and Graeme Lowdon, who also ran its F1 team from 2010 to 2015.

Speaking of his new team, Vergne said: "I'm extremely happy to join CEFC Manor TRS Racing for the WEC season. Endurance racing and especially the 24 Hours of Le Mans is something that has been more and more on my mind lately.

"I couldn't ask for more than to start this experience with such a great team. I can't wait to be behind the wheel and bring my motivation to the team to achieve great results together!"

Lowdon, the team's Sporting Director, added: "We are very happy to welcome Jean-Eric to the team. He is a very talented driver that we have followed over the years as we have raced alongside him in Formula 1.

"We are really looking forward to starting the season and working together with Jean-Eric and I hope that, together, we will have a really successful year."

Vergne joins team-mates Tor Graves, Simon Trummer, Roberto Gonzalez and Jonathan Hirschi at Manor, ahead of a season that begins on 16 April at Silverstone.