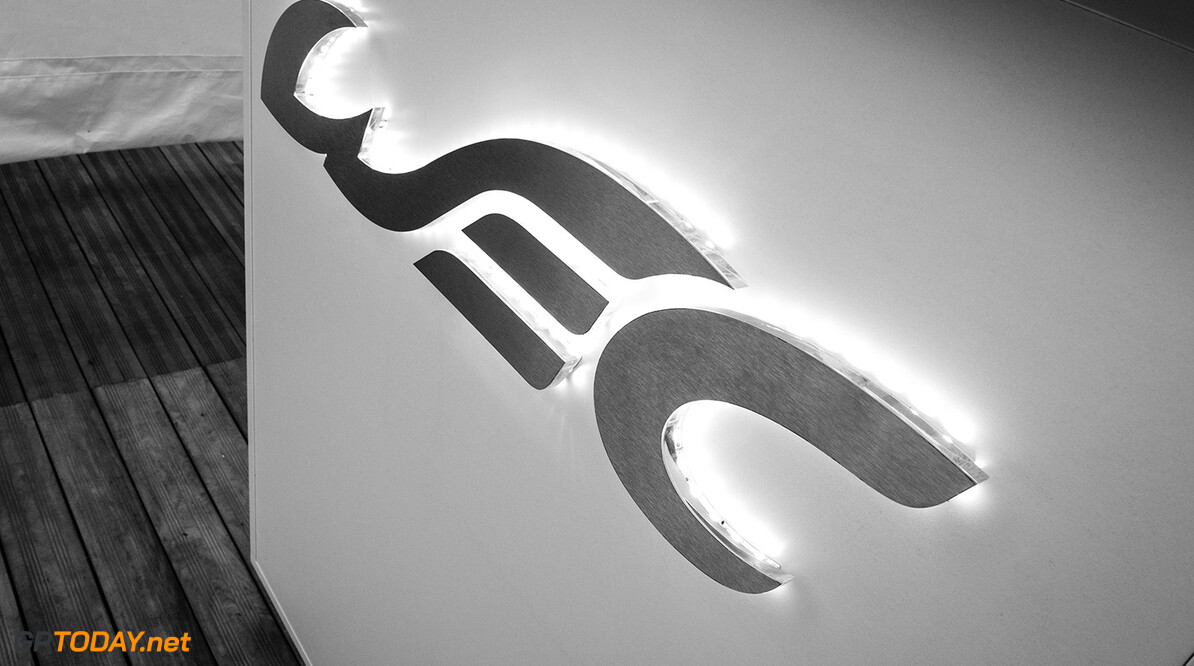 Manor have confirmed the signing of Simon Trummer for the 2017 World Endurance Championship and the 24 Hours of Le Mans.

The 27 year old Swiss driver has plenty of experience throughout various categories, and has raced for ByKolles Racing in the WEC for the last two seasons. He now joins Manor, and President and Sporting Director at the team Graeme Lowdon is delighted with the signing.

“We are very happy to welcome Simon to the team. We have followed Simon’s career through GP3, GP2 and then more recently in LMP1. He has a wealth of experience in motorsport including two 24 hours of Le Mans so he is a great fit to our growing driver line up.

"Simon has a very good understanding of WEC so it is great to be working with him. We are looking forward to working together this year and hopefully enjoying some success along the way.”

Trummer is delighted that Manor approached him and is very excited for the season ahead, which will be his third in the championship.

“I am very grateful to John Booth and Graeme Lowdon for their belief in me. This year a new era begins in LMP2 with new powerful cars that will be significantly quicker and therefore more challenging. To go for podiums in this competitive class is our target. I hope we can put CEFC Manor TRS Racing to the top.

"This team was one of the best in Formula 3 and with a comparably low budget they have also earned a lot of respect in Formula 1. They are real racers.”