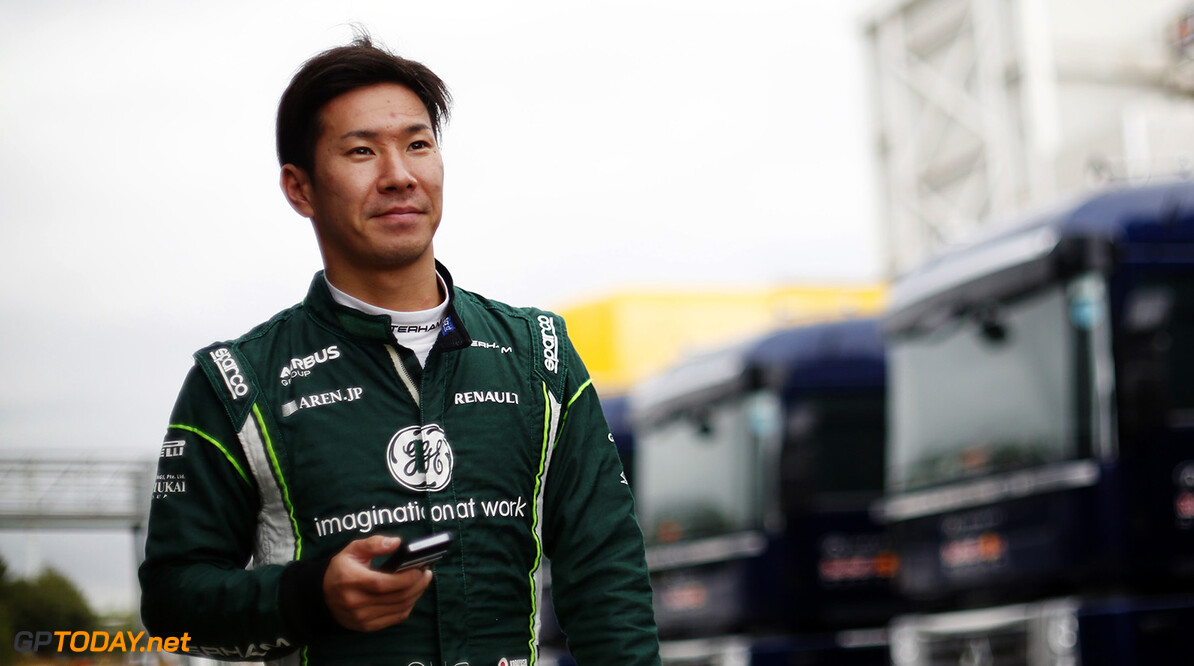 Kamui Kobayashi has confirmed that he will race in Super Formula and the World Endurance Championship in 2017. The former F1 driver debuted in Super Formula in 2015 securing three podiums in his first season, and a relatively unsuccessful season for his second.

He made his WEC debut in 2013, in the LMGTE Pro class before competing in LMP1 in 2016 for Toyota. He will once again stay with the Japanese manufacturer for the 2017 season.

In Super Formula, an open wheel Japanese series that will also see current GP2 champion Pierre Gasly compete in 2017, Kobayashi will race for  KCMG, who are powered by Toyota.