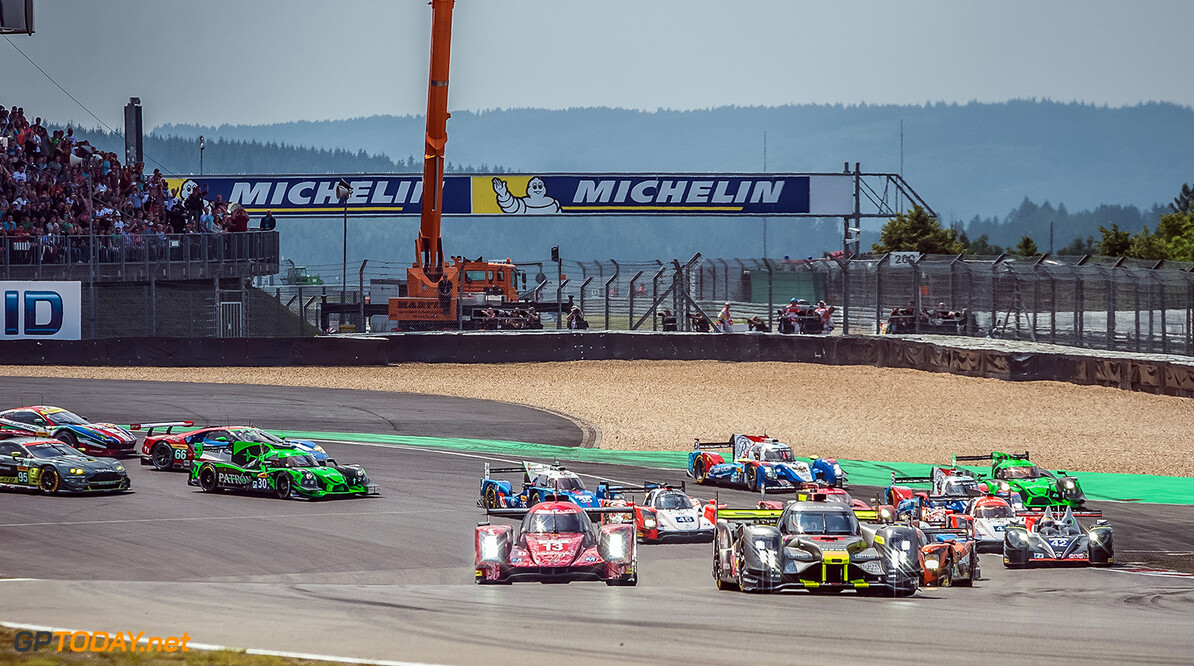 Manor LMP2 team to field one car at Mexico

The Manor LMP2 team have confirmed that only one car will run at the next round in Mexico City.

Manor sporting director Graeme Lowdon said: "We will focus our efforts on the #44 car in Mexico in order to concentrate on one or two issues that have cost us podium finishes in recent races.

"All being well, we will be back at two cars for Austin [on September 17] and the rest of the season."

The #45 car did not finish he last round at the Nurburgring due to brake issues but the other problems that Lowdon spoke about were not 100% clear. The team is also to change its driver line-up for the race at Mexico, with Alfonso 'Picho' Toledano Jr. coming into the team.

"We will have to see how it goes for him and for us, but there is the possibility to continue," said Lowdon.

"We have been approached by a lot of drivers looking to do the remainder of the WEC and quite a few who wanted to do Mexico."

"The enthusiasm of the fans in Mexico is absolutely massive, so it will be good to have a local driver on board to put a spring in everyone's step."