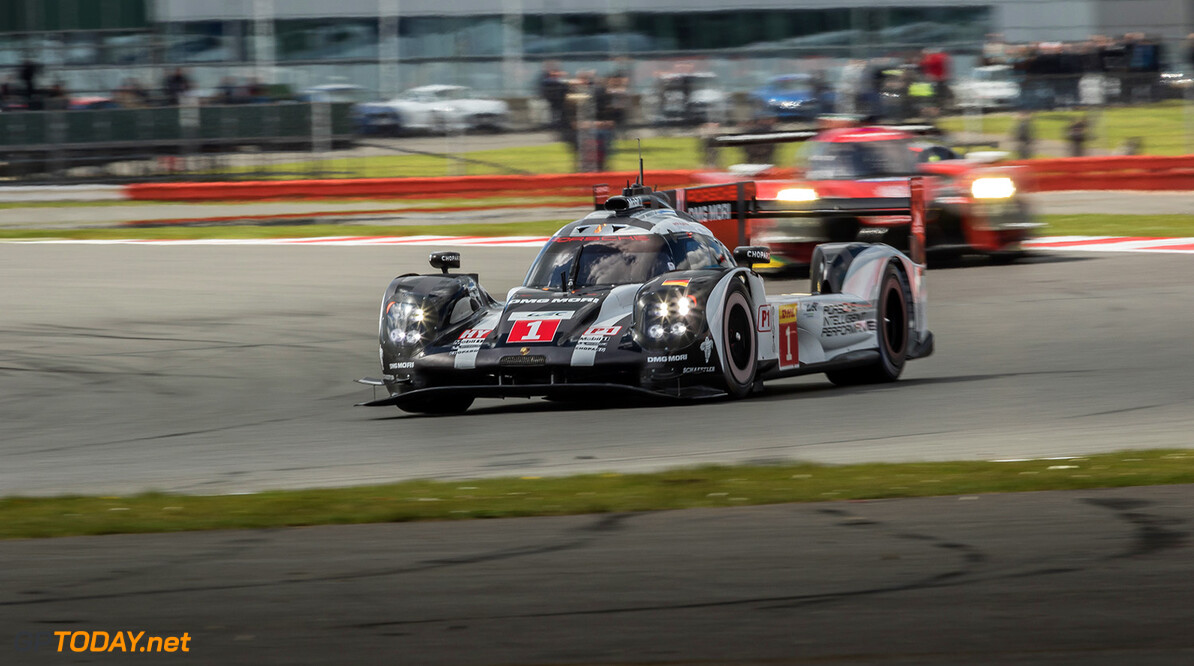 Mark Webber kept Porsche on top in second Practice for the FIA World Endurance Championship round at the Nurburgring, but the sister car which topped first practice, could only manage fifth.

Marcel Fassler set the second fastest time in his Audi, shared with just Andre Lotterer this weekend as Benoit Treluyer recovers from injury.

Fassler was just over a tenth of a second faster than the other Audi, with Stephane Sarrazin in fourth.

Romain Dumas suffered brake failure sidelined the second Porsche after just 40 minutes, but he was still able to set the fifth fastest time ahead of the other Toyota.

There was something of a role reversal in the GT classes with Aston Martin now topping GT Pro with AF Corse Ferrari's ageing 458 Italia fastest in GT Am.