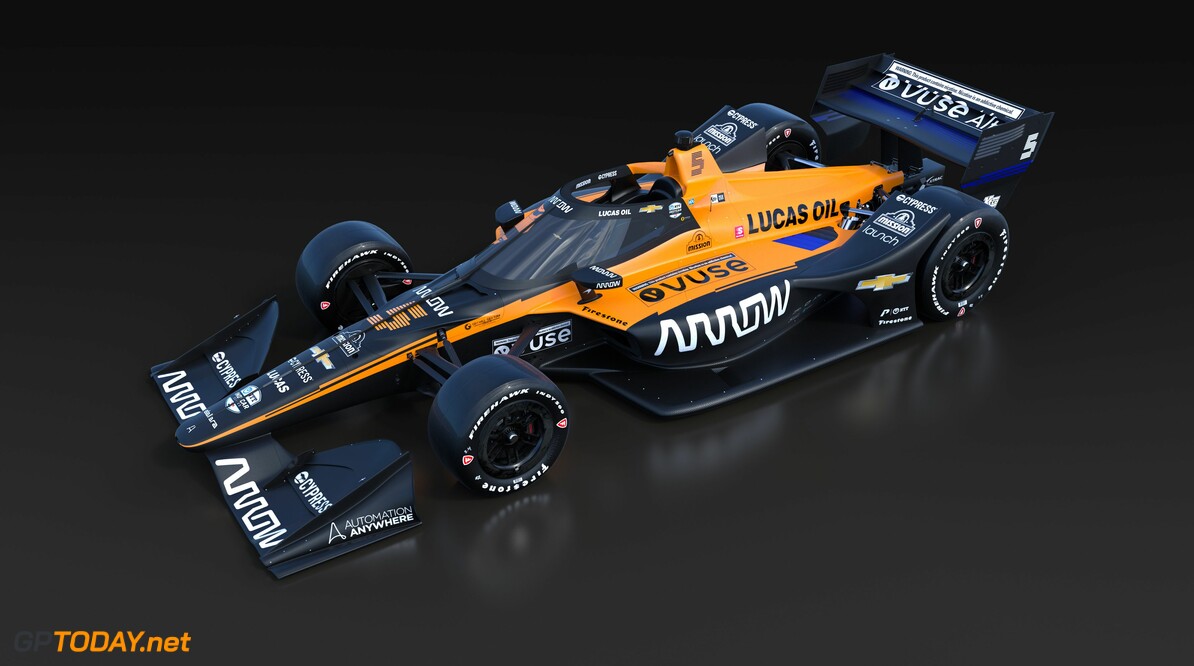 The Arrow McLaren SP team has launched its official livery for the 2020 IndyCar season.

The main body of the car uses the papaya orange colour that McLaren uses in Formula 1, accompanied with black, which is associated with the former Schmidt Peterson team.

Oliver Askew, who joins as a rookie following his title success in Indy lights, has a blue hint around his No. 7 car, while teammate Patricio O'Ward sticks with black.

O'Ward, who both entered and exited the Red Bull junior programme in 2019, affirms that everyone within the team is determined to succeed.

"I think it's some very hard-working groups coming together, to perform something even bigger," O'Ward said. "I've seen all the work that's gone into these cars, into the preparation.

"And not just the cars, but us as drivers, we're trying to be as ready as possible to start off the season. I couldn't be more excited to be part of such a big partnership and organisation and just grow together. We're definitely going to be pushing for the best."

The team will run Chevrolet engines following their falling out with Honda through its Formula 1 programme from 2015 to 2017.

McLaren pulled out on IndyCar racing at the end of the 1970s, when the Ron Dennis/John Barnard Project Four company joined McLaren in the UK with the primary focus on F1.

Askew added: “I think we have a really passionate and smart group of people behind Pato and I. I can’t wait to represent Arrow McLaren SP and all of our sponsors this season.” 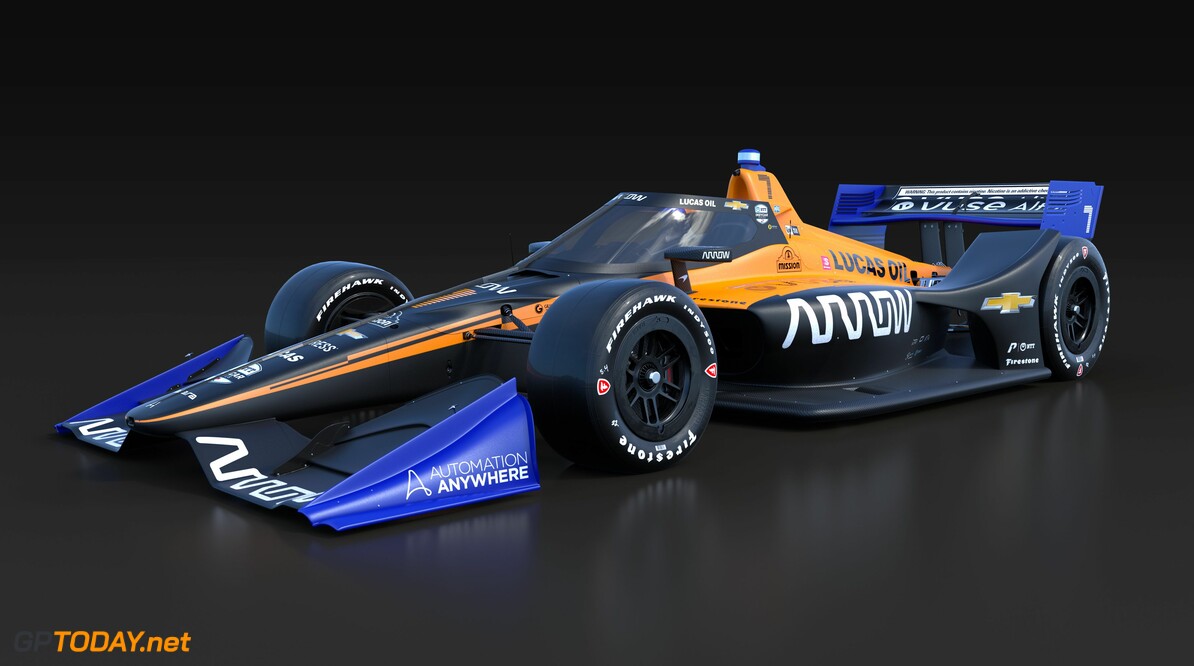 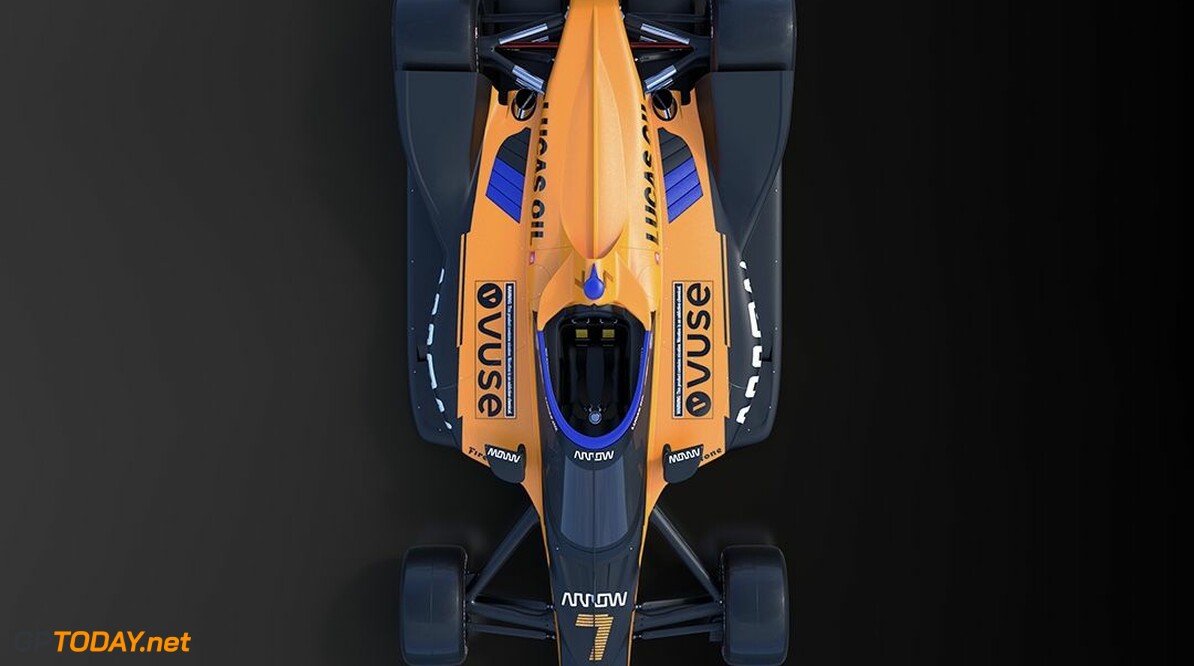 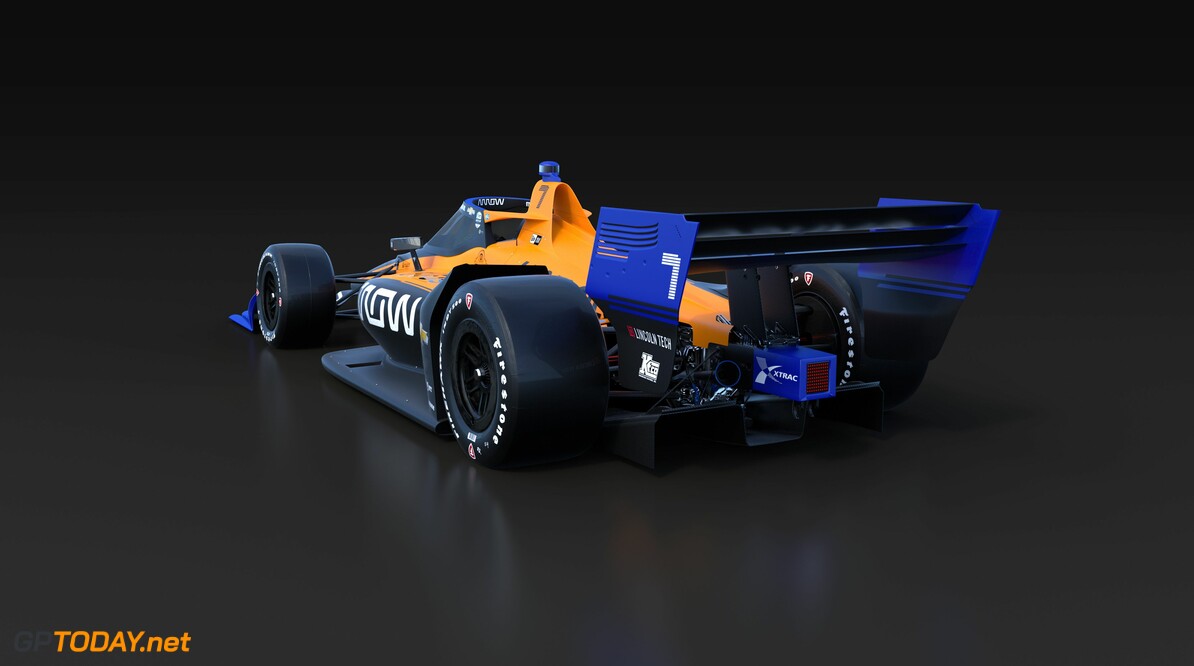 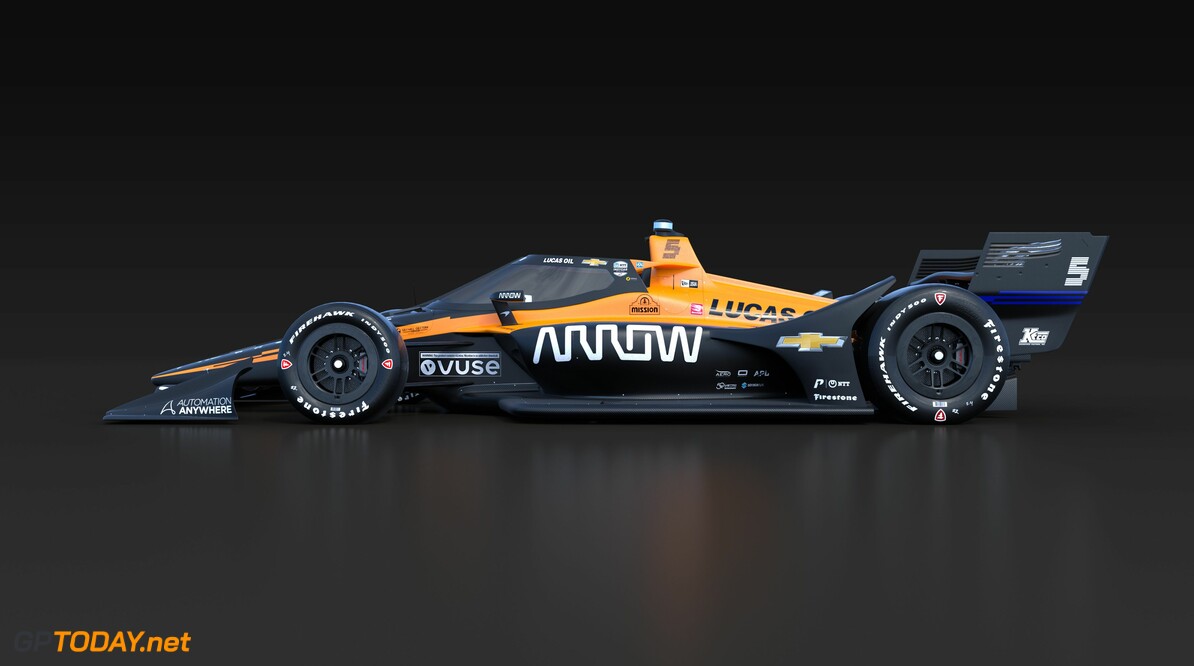 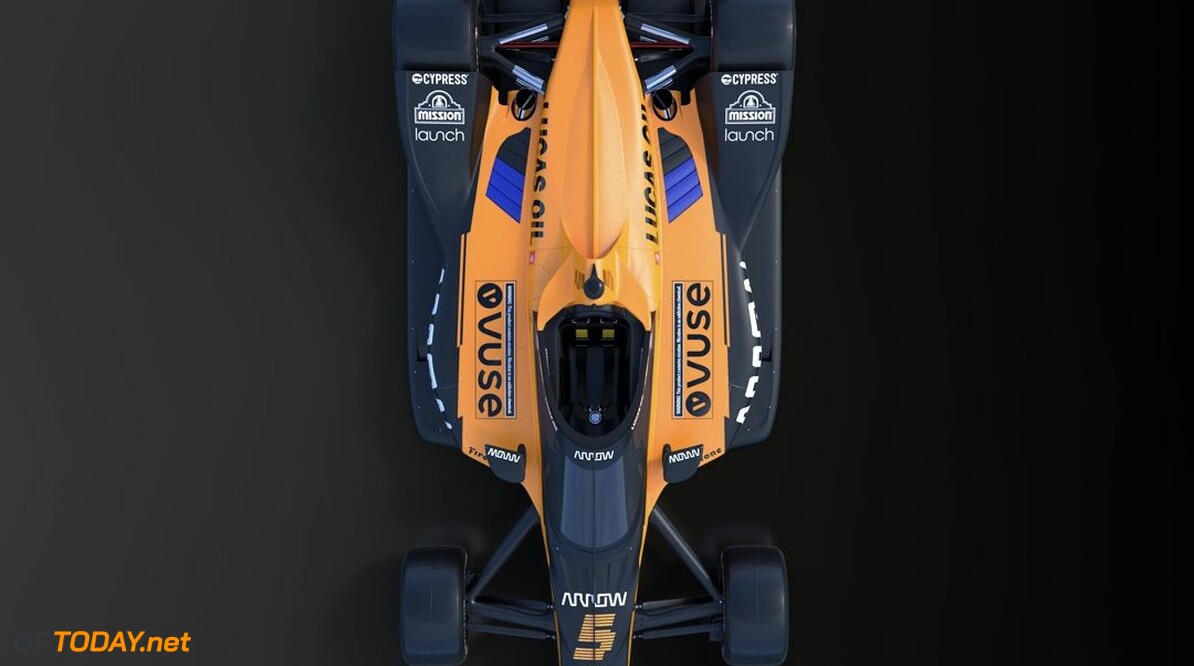