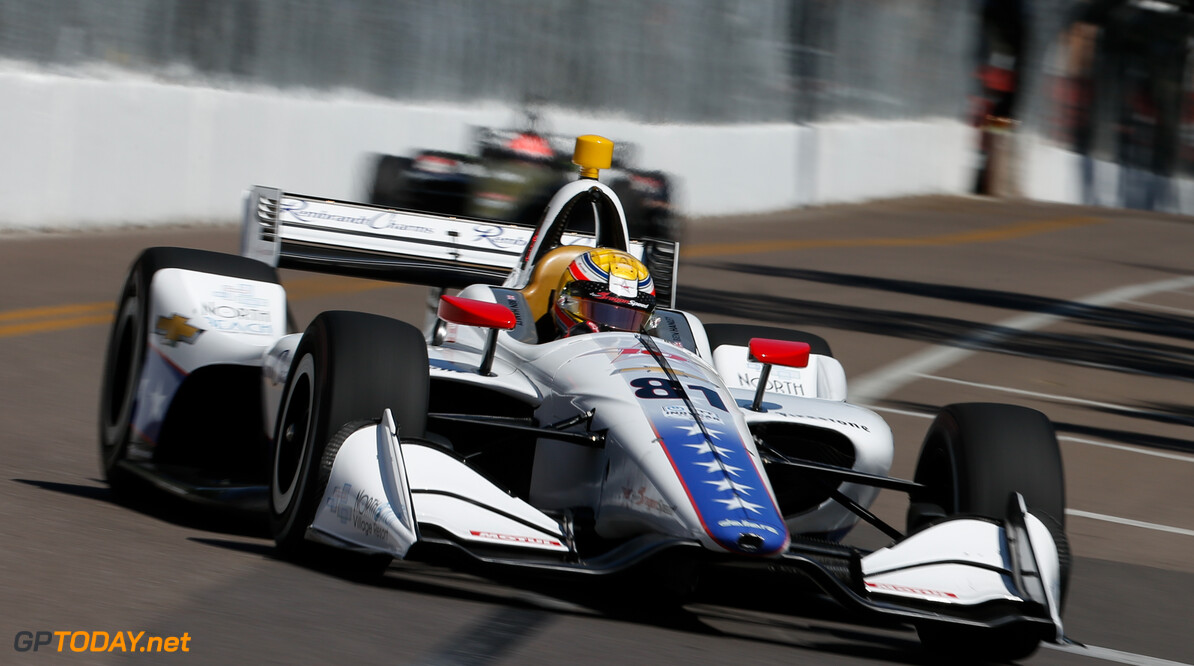 Hanley to race for DragonSpeed at St Petersburg

DragonSpeed has confirmed that Ben Hanely will race with its for the opening race of the 2020 NTT IndyCar Series in St. Petersburg.

The American team made its IndyCar debut last year, competing at three races with Hanely, including the 103rd running of the Indianapolis 500, scoring a best result of 18th at its opening race in St. Petersburg, Florida.

It had originally planned to race at five events, however visa issues prevented it from taking part in the rounds at Road America and Mid-Ohio.

Last month, DragonSpeed announced its 2020 IndyCar programme. It is aiming to race at six events during the year.

For the opening round of the championship, which takes place on March 15th, Hanley will be the team's sole entrant.

“I can’t wait to get back in the No. 81 machine for another crack at St. Pete,” said Hanley. “After the thrash required just to make it to the track last season, we’re coming back in a much more settled situation.

"I don’t know if we can repeat the combination of luck and timing that put us 12th on the grid in 2019, but we will be much better prepared this time around and should be stronger throughout the weekend.”

DragonSpeed team principal Elton Julian added: “The continuity represented by having Ben in the car at St. Pete is a real boost and for the fifth year in a row he remains the lead driver across all of our programs.

"That said, the realities of life as a young IndyCar team might see us running other drivers at the same level as Ben, perhaps with more IndyCar experience, during the year.

"But committing to Ben as the test and race driver for the launch of our 2020 effort is clearly the best way to get our season off to a strong start.

“We haven’t had the head start of some teams in testing the new IndyCar Aeroscreen and are pushing hard to get it in time to maximize the limited track testing allowed to us as a part-time entrant while making some time in between for data analysis and shaker rig testing.”