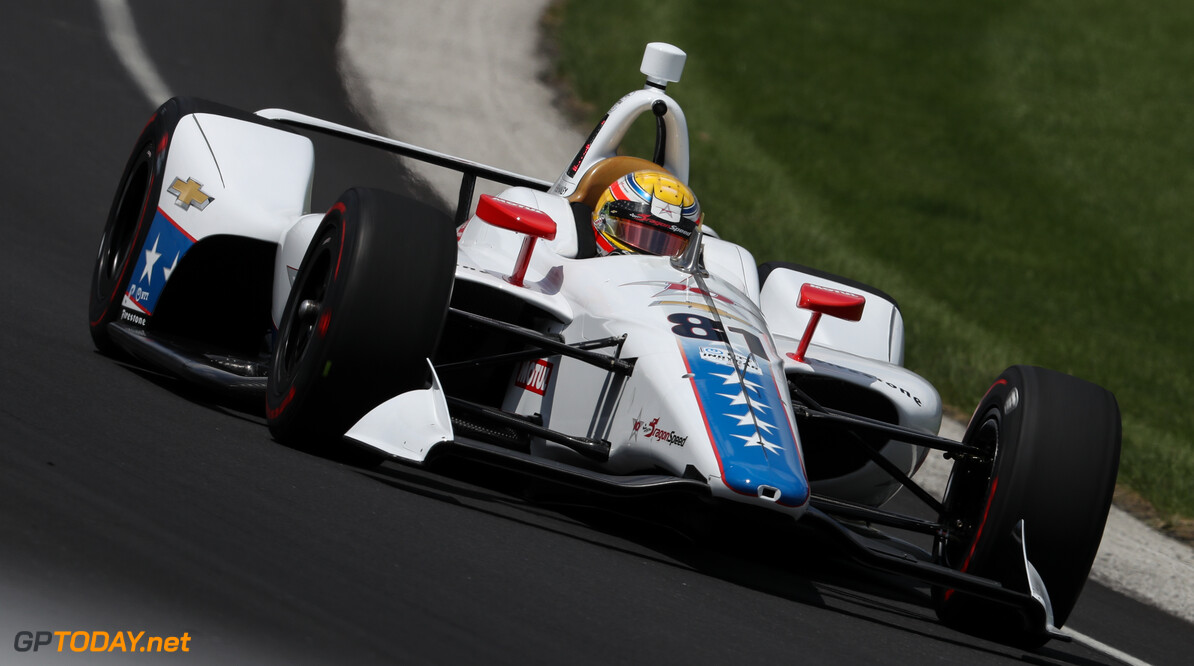 DragonSpeed has confirmed that it will return to the IndyCar Series in 2020 and contest six races throughout the year.

DragonSpeed first competed in the championship last year, racing at three events, the last of which was the 103rd Indianapolis 500 with Ben Hanley.

The team, which is based in Indianapolis, will start the 2020 campaign at the season-opening Firestone Grand Prix of St. Petersburg on March 15th.

It will line-up on the grid in Long Beach one month later, before tackling the Indy 500 for the second time. At the 2019 event, Hanley retired with a driveshaft problem.

Texas and Mid-Ohio will also see DragonSpeed race, before it rounds off the season in Laguna Seca in September.

DragonSpeed has not yet confirmed who will race for the team for the upcoming season.It will once again be powered by Chevrolet.