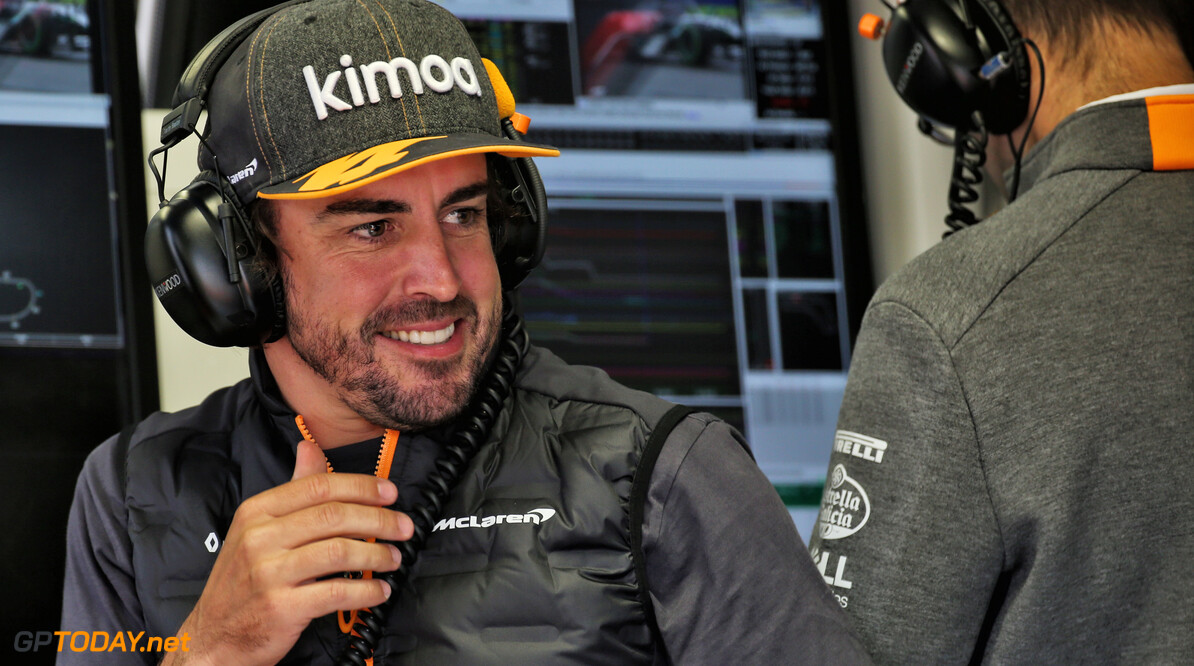 Andretti Autosport is close to signing Fernando Alonso for a drive at the 2020 Indianapolis 500, according to team owner Michael Andretti.

Alonso took part in the 2017 event with Andretti in a joint effort with McLaren and Honda, opting to skip the 2017 Formula 1 Monaco Grand Prix.

After retiring with an engine malfunction, the two-time F1 world champion returned to the Indianapolis Motor Speedway with McLaren in 2019, but was bumped from the race start.

The Spaniard has been linked with a return to the Brickyard this year, with Andretti stating that a deal is near confirmation.

"It’s not done yet but it’s looking pretty good,” Andretti told RACER. "We want it to happen, and I’ve just got to figure out how to get it funded.

"I think we can find a sponsor, but do I roll the dice, sign him and then hope to get it funded? I really enjoy working with the guy, and I want to make it happen.”

The IndyCar team is powered by Honda which opens difficulties as Alonso left the McLaren F1 team in 2018 after three years (from 2015 of 2017) of pain at the team that was supplied by Honda engines.

RACER reports that Alonso and Andretti held talks for more outings, but nothing that comes prior to Indianapolis.

“We talked about it and it’s possible, but nothing before Indianapolis,” said Andretti. “I don’t want to do anything to hurt our other efforts, but it would be great for the series.”