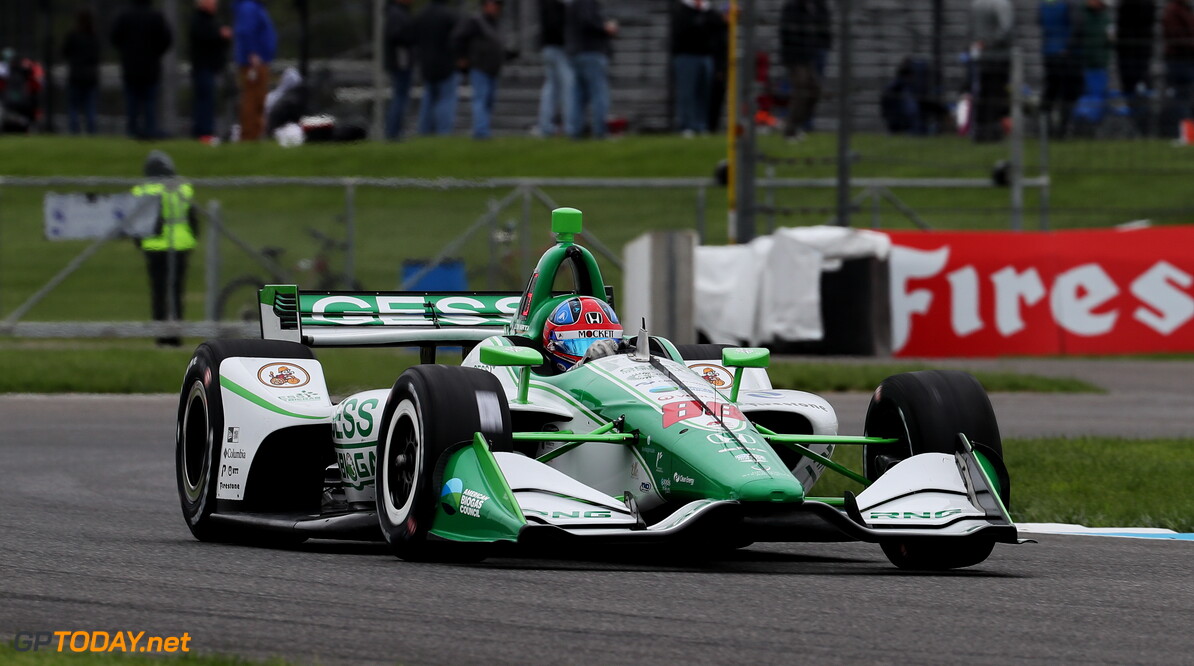 Colton Herta will likely leave the Harding Steinbrenner team at the end of the 2019 season.

The 19-year-old, who became IndyCar's youngest ever winner earlier this year at the Circuit of the Americas, admitted that another season with the team "doesn't seem like that's going to happen".

Herta has been linked with a drive at McLaren Arrow SP, who has suggested that they could take on a driver line-up with a mix of youth and experience next year.

The California-born racer insists that his next move "must make sense", but that it likely will not be with the current Harding team.

"There's a lot of talks about what I'm going to do next year, none of which I really want to say yet," said Herta."I think it would be great to stay with the same team next year but it doesn't seem like that's going to happen, I can tell you that.

"Obviously if there's something better on the table, you can't wait, especially when you're this young, you might not get another shot, you might get spat out like a lot of drivers do.

"If there's an established team that's available, I think I have to take serious consideration into it. As of right now, I don't like thinking about contracts for next year, I prefer to get through the season. My sole focus is on Harding Steinbrenner right now."

However, it is believed that Andretti Autosport, who is affiliated with Harding Steinbrenner Racing, is not wanting to let Herta leave for another rival team.

All of Andretti Autosport's main seats are filled for 2020, making a deal difficult. Talks are believed to be ongoing between Andretti, Honda and Herta.