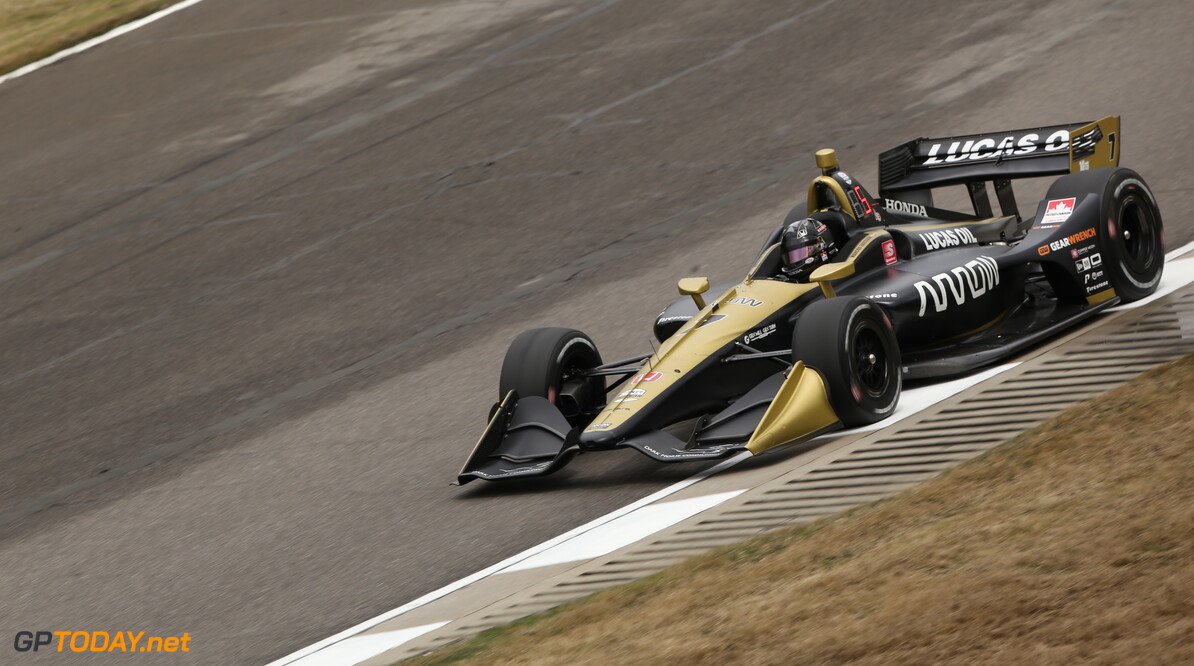 Co-owner of the Arrow Schmidt Peterson Motorsports (SPM) team Sam Schmidt says it was Honda's decision to end its ties with the team.

Next year, the SPM team will join forces with McLaren and will be named McLaren Arrow SP, running Chevrolet engines rather than Honda units, despite the long partnership between SPM and Honda.

Schmidt says it was a "no-brainer" to stick with the Japanese manufacturer, but it was ultimately not his decision.

“It was an extremely difficult decision because there is that loyalty,” Schmidt said. "There is that length of time and a lot of success, and at the end of the day, they (Honda) are a great motorsports and OEM operator.

“When they aren’t winning, they do everything possible to win, so we wanted to stay in that camp. When you draw the line down the centre of the paper and you put your pros and cons on each side, that was definitely a big negative to doing this deal.

"On the other side of the page, there was so many positives that it really was a no-brainer. At the end of the day, it’s just unfortunate but it’s ultimately their decision.”

It is not yet known who will form its line-up next year, with Schmidt insisting that priority was placed on making the announcement public before seeing what options it has available for next year.

"It’s a big decision, so between ourselves and Arrow and McLaren, there’s a lot of great minds there with years of experience,” Schmidt said.

“The first goal was to get past the announcement last week, and then as Zak said, see how the phones light up and then make that list, and then reconvene later this week and start making some of those decisions and offers and whatnot.

“Stay tuned, but it will be a few weeks before we make any announcements.”