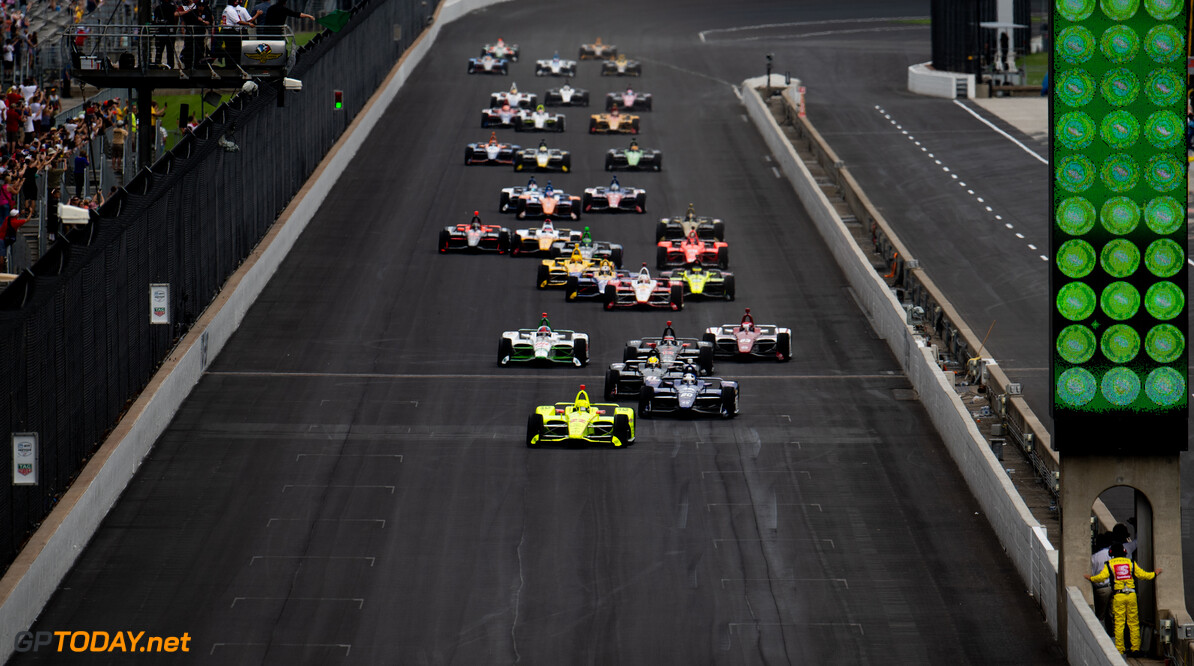 IndyCar to implement hybrid power in 2022

IndyCar has announced that it will implement a single-source hybrid system in its cars for the 2022 season.

It will mark the first time that manual hand-held electric starters will switch to a hybrid element that can be actuated by the driver from the cockpit.

In partnership with current manufacturers Honda and Chevrolet, the hybrid power will "work in parallel with the internal combustion engines", and is expected to produce 900 horsepower.

IndyCar confirmed that the hybrid elements consist of a multi-phase motor, inverter and electric storage device that will produce energy recovery from the car’s braking system.

“It’s an exciting time for INDYCAR with the forthcoming evolution of the cars and innovations like the hybrid powertrain being incorporated into the new engine,” INDYCAR President Jay Frye said.

“As we move toward the future, we will remain true to our racing roots of being fast, loud and authentic, and simultaneously have the ability to add hybrid technology that is an important element for the series and our engine manufacturers.”

The introduction of the hybrid unit will potentially see race times get quicker, while drivers will have more horsepower available to them when they use the push-to-pass system.

It will also allow the driver to restart the car by themselves should they stall on the track, meaning less risk meets the marshalls, who usually go to the circuit to push the cars into moving off again.

The new engine rules for 2022 means that it will fall in line with the next chassis specification that is set to be introduced that year. IndyCar also confirmed that the current regulations will be in place until at least the end of the 2027 season.

"Honda is committed to racing in order to develop people and technologies relevant to the future of our sport and our world,” Honda Performance Development President Ted Klaus said.

“INDYCAR offers us the perfect platform to prove out both people and technologies in an environment where measurement of successes and failures is crystal clear."

U.S. Vice President of Performance and Motorsports Jim Campbell added: “Chevrolet supports delaying the implementation of the revised engine regulations until 2022 to coincide with the NTT IndyCar Series introduction of new technologies with the chassis.

"The partnership between Chevrolet and IndyCar remains a strong platform for showcasing relevant technologies that we incorporate in our production engines, and transfer learnings in performance, reliability and efficiency between the racetrack and the showroom.”