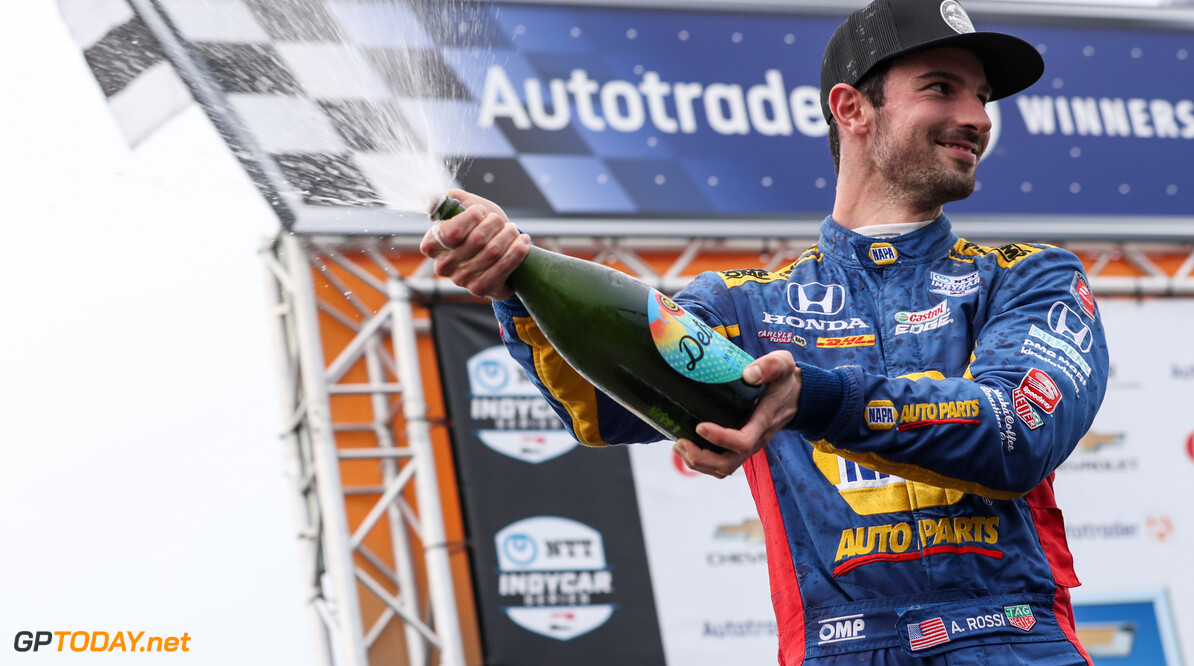 Rossi to stay at Andretti for 2020 season

Andretti Autosport has announced that it has retained Alexander Rossi for the 2020 season, which will see him continue to be powered by  Honda.

The future of Rossi has been in the air for some time, with rumours strongly linking him to a seat at Team Penske.

However, he will remain at the team he began his IndyCar career with in 2016, as he burst onto the scene with a shock Indianapolis 500 win in his rookie year.

“It feels good to continue with Andretti Autosport,” said Rossi. “Over the past four years, we’ve built a very strong team with great chemistry and I believe that we have the tools necessary to win races and championships.

"I’m looking forward to not just calling this my team, but my home in the IndyCar Series. Michael , J-F , Doug and the entire team have been working very hard to put all the pieces of this deal together and it’s definitely a relief to have the future settled and be able to focus on the championship fight ahead of us.

“It’s fantastic to have NAPA Auto Parts, AutoNation and Honda supporting the 27 program. I’ve had the pleasure of developing a great relationship with both NAPA and Honda and couldn’t imagine not having them in my corner.

"AutoNation has always had a strong partnership with the team through Ryan and I’m looking forward to the opportunity to represent the Drive Pink campaign and getting to know the AutoNation team better.”

Team owner Michael Andretti added: “We’ve been working hard on this, and I’m happy to see everything come together

"Since 2016, we’ve built a strong relationship with NAPA Auto Parts – they’re such a natural fit for the series, Alexander and for the team and we’re pleased to be able to continue working with them into 2020 and beyond.

"We first met AutoNation through Ryan Hunter-Reay – and we can’t thank Ryan enough for his support and efforts in helping the continued growth of that relationship. It’s been exciting to see AutoNation grow within the sport, and to see them now welcome Alexander to their family is just great.”

Rossi is currently in championship contention and will be vying for his first IndyCar title after missing out in a straight battle with Scott Dixon in 2018.