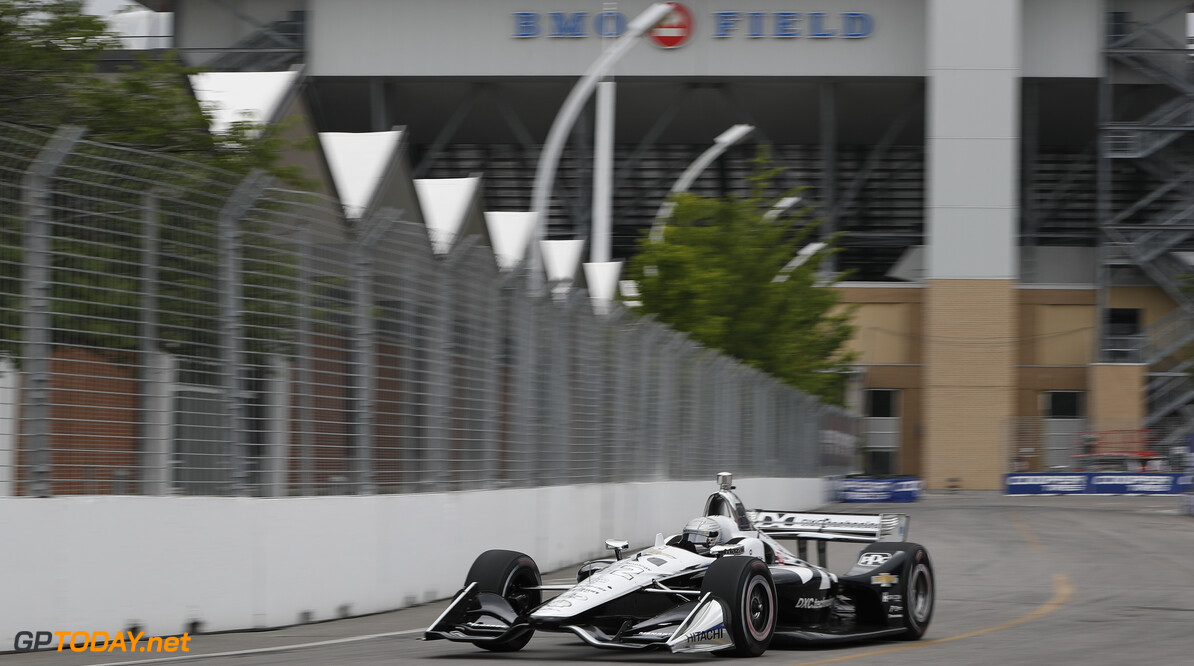 Simon Pagenaud has taken pole in Toronto, besting the Chip Ganassi cars of Scott Dixon and Felix Rosenqvist in a thrilling qualifying session which saw Will Power as a shock group one casualty.

Group one Qualifying began by solidifying Felix Rosenqvist's position as a Toronto contender, as the Swedish Rookie led Marco Andretti in the opeming stages.

At the other end, Matheus Leist and Sage Karam propped up the early running order, while Will Power sat on the bubble for Team Penske. Takuma Sato, who was also struggling was forced into a drive-through penalty for breaking the pitlane speed limit, denting his chances.

Sato then managed to respond to his early struggles bumping out Chilton from the fast twelve for Rahal-Letterman Lanigan.

After the opening runs, Pagenaud seemingly managed to improve the mood down at Roger Penske's team by leading the way from Rossi. Dixon managed to hang onto his Chip Ganassi Honda to lay fourth, just behind the impressive Ed Jones in third.

Hunter-Reay managed to move himself to the top of the timesheet with a 59.007, before Dixon and Newgarden managed to spearhead their respective charges by going even quicker.

Pagenaud then reclaimed his top spot as Rossi produced a good lap to leave himself second. Hinchliffe then bumped Herta to the delight of the home faithful, before Ed Jones surprised once more to top the group.

Simon Pagenaud began the fast twelve with an error, locking up and taking the escape road as the pressure began to mount upon the Frenchman, in his quest to fight for pole.

However, Pagenaud soon replied, as he found himself second after the initial runs. Only behind Penske teammate Josef Newgarden. The Chip Ganassi pairing sat third and fourth with Rosenqvist ahead of Dixon.

Ed Jones and Ryan Hunter-Reay rounded out the provisional fast six, as Rossi sat a disappointing tenth at this stage.

Newdarden and Rosenqvist highlighted themselves as pole-favourites setting laps in the 58.4 region to lead the fast twelve, they were followed in close proximity by the second Chip Ganassi of Dixon as well as the Ed Carpenter Racing machine of Jones.

Dixon and Pagenaud traded table-topping times in the opening runs of the fast six, with Dixon prevailing. Rossi followed them in third albeit two tenths away.

As Josef Newgarden survived a huge moment to go fourth and last of the timed runs. While Jones and Rosenqvist both decided to only run once at the sessions death.

Dixon then spun onto the main straight, inadvertently costing himself pole position as Pagenaud went even quicker.

Meanwhile, Newgarden and Rossi both tagged the barrier to leave themselves out of contention in fourth and fifth respectively. Just ahead of the final Ed Carpenter Racing car of Ed Jones in sixth. 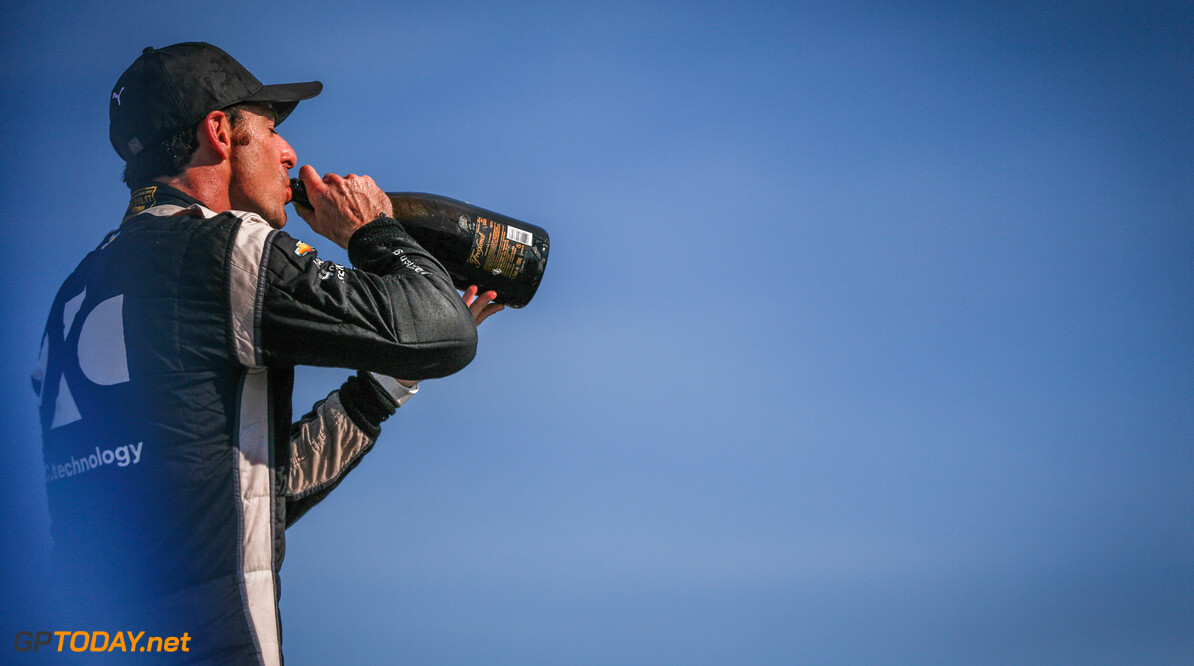 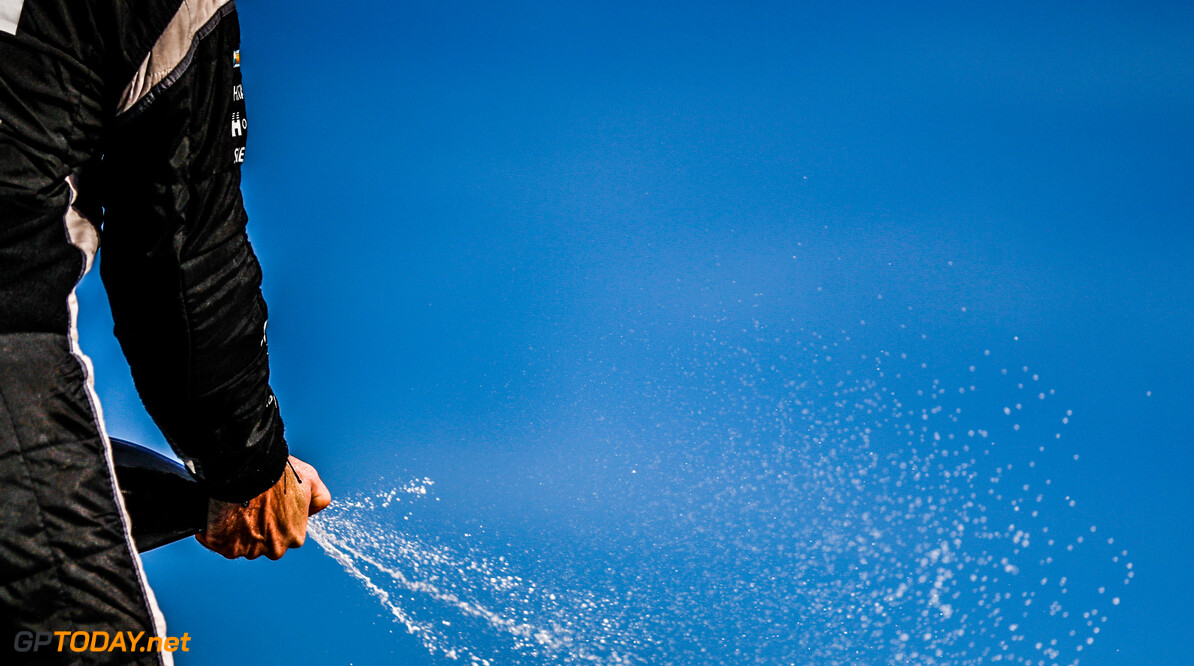 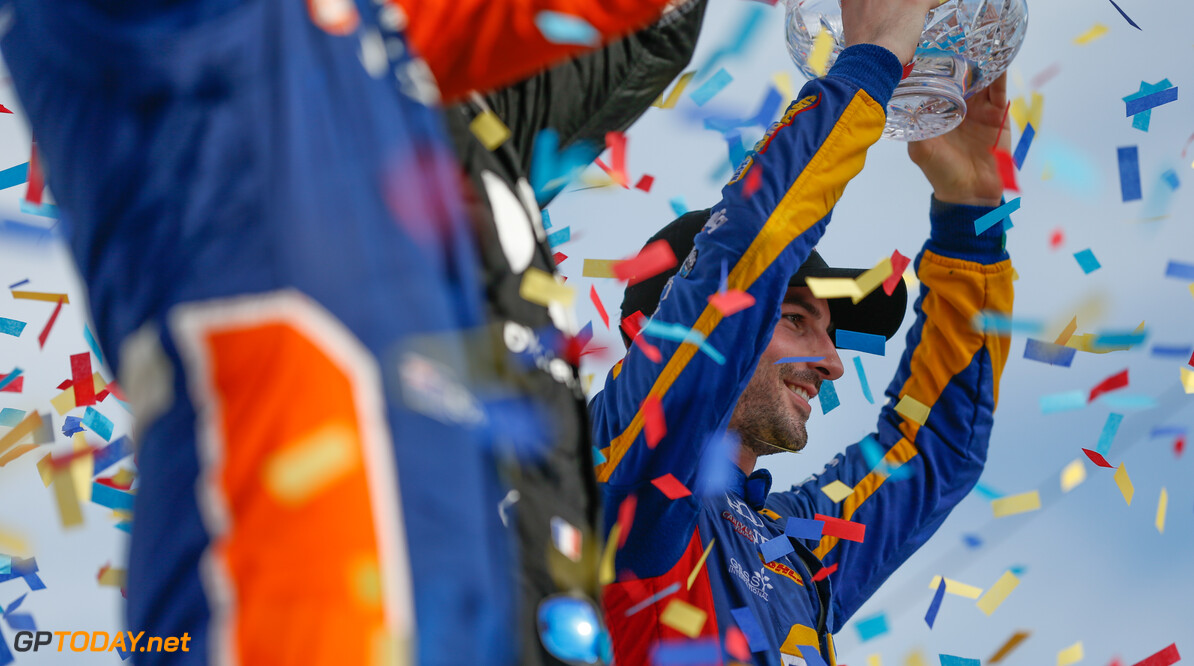 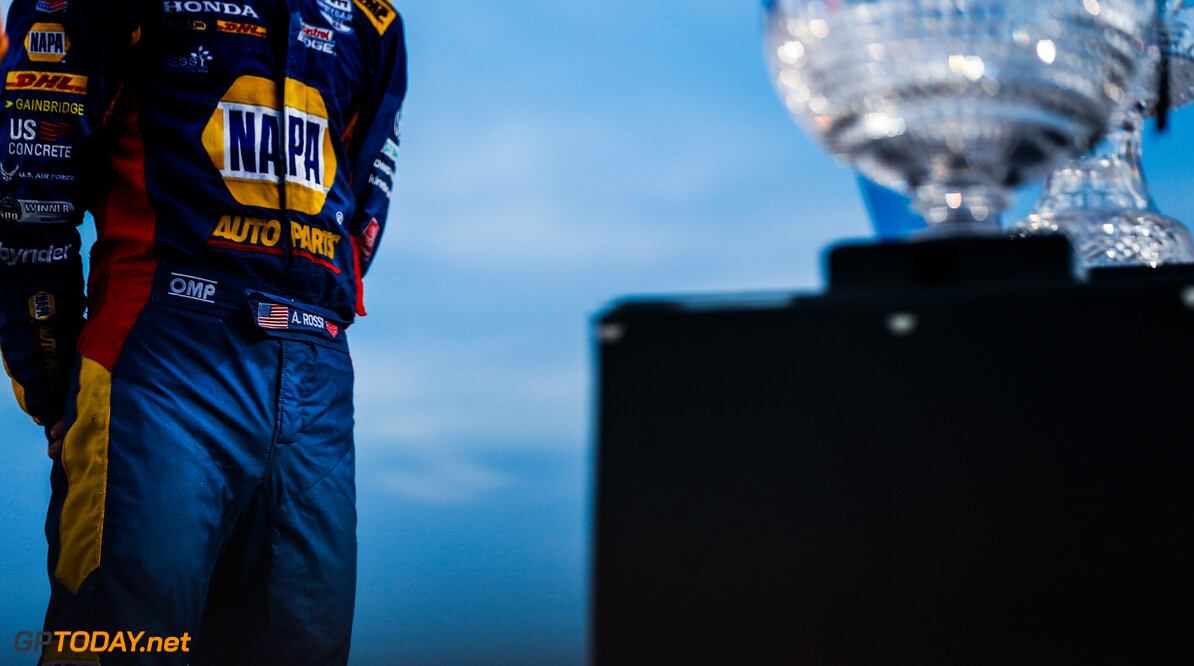 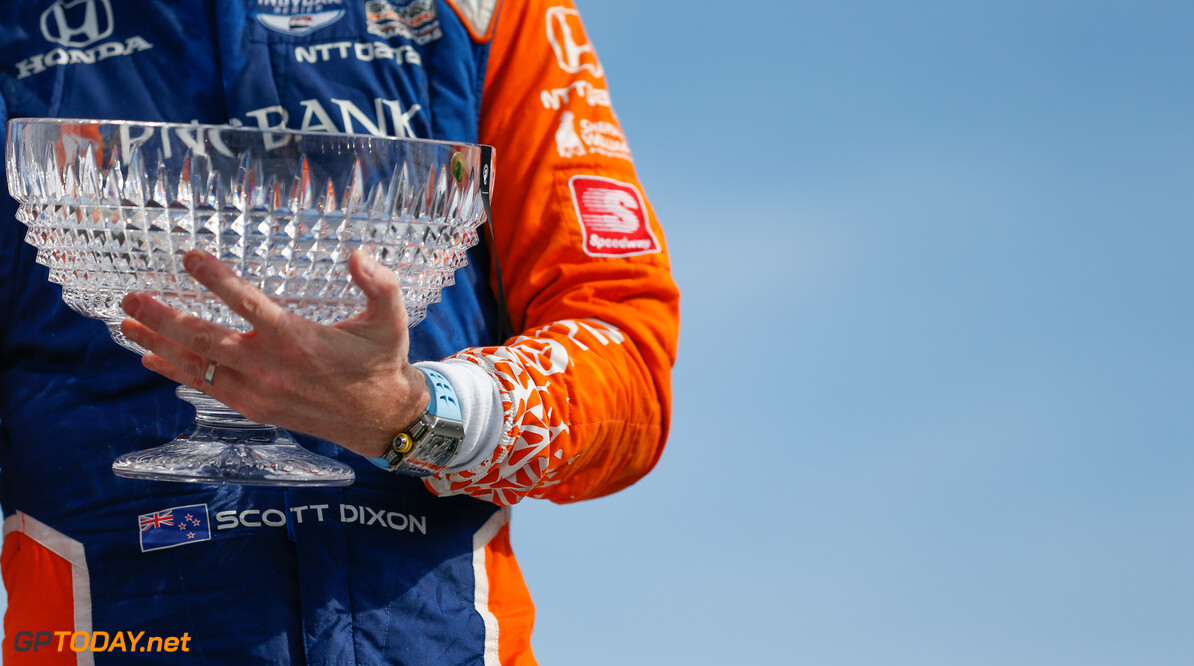 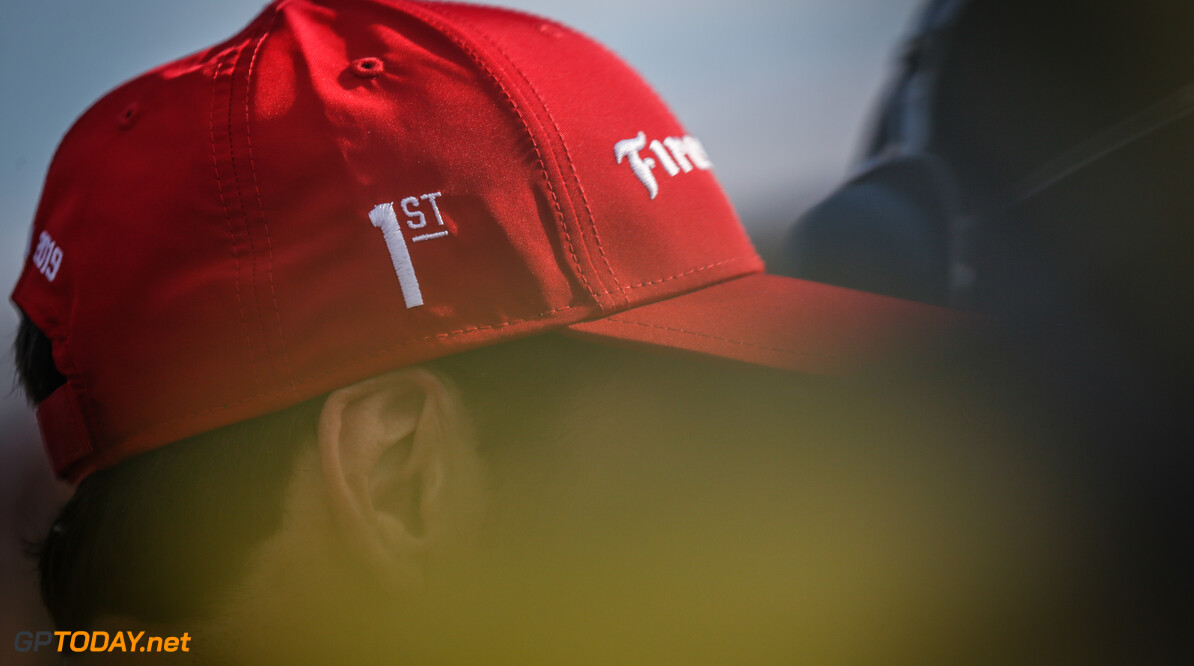 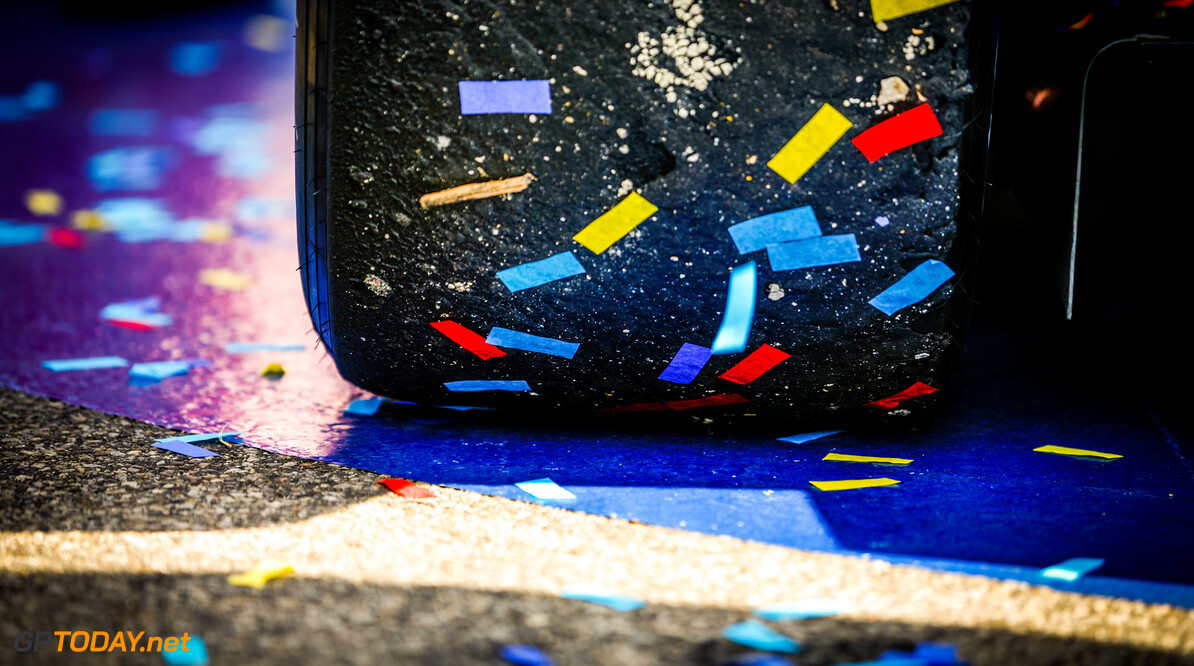 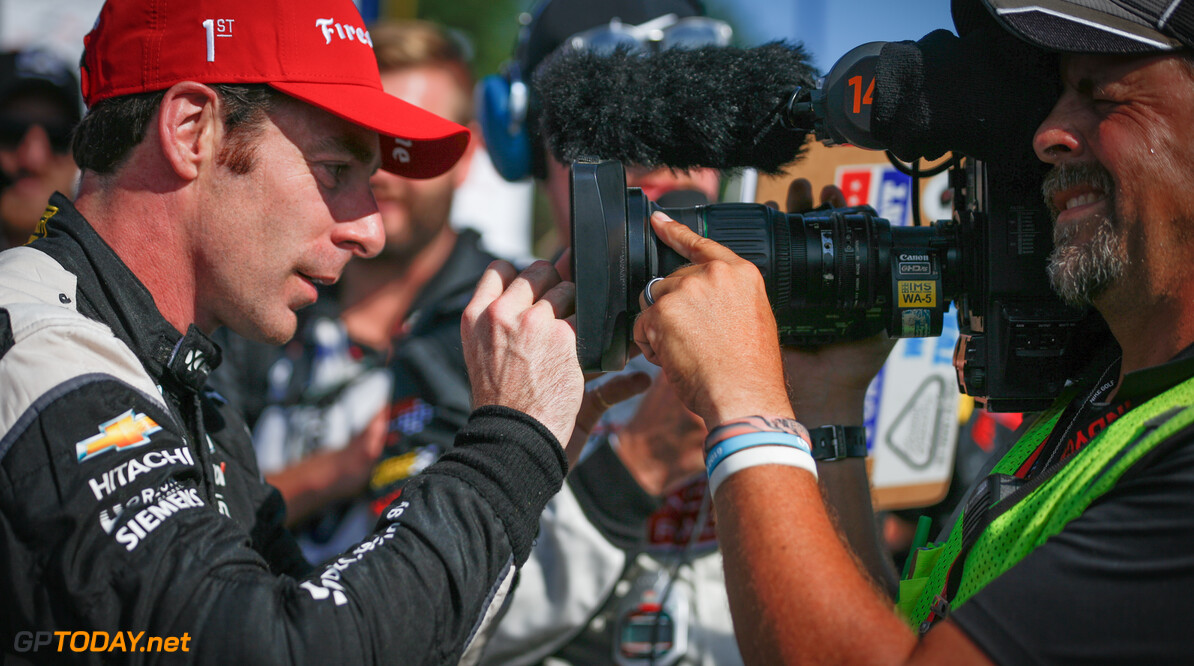 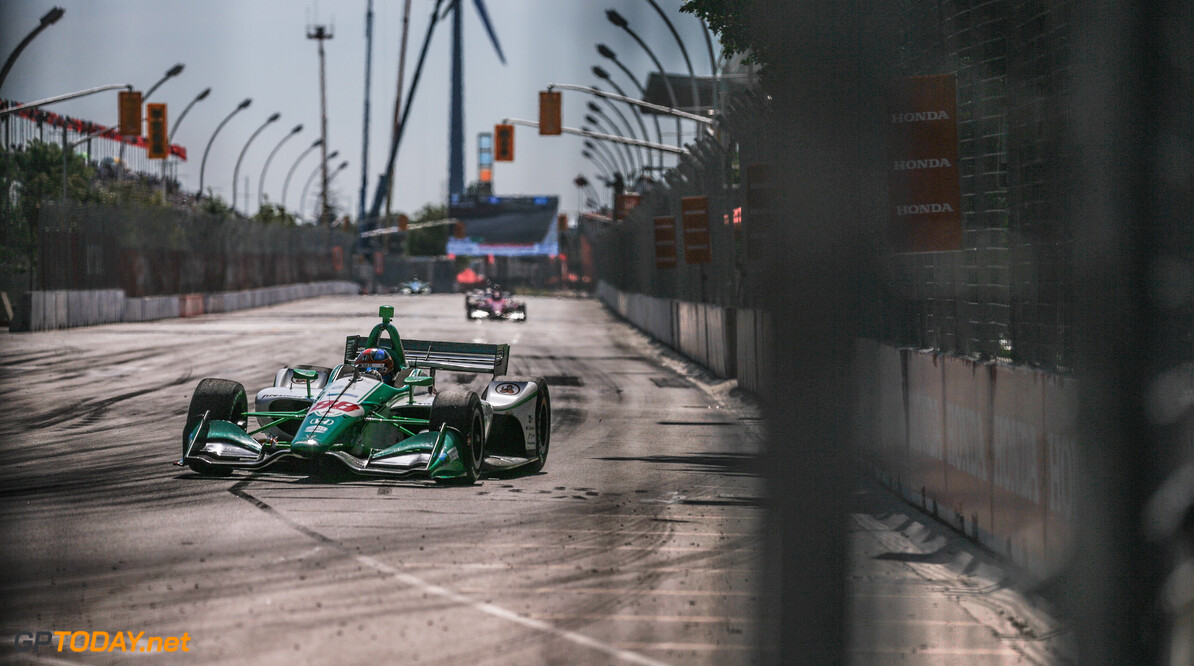