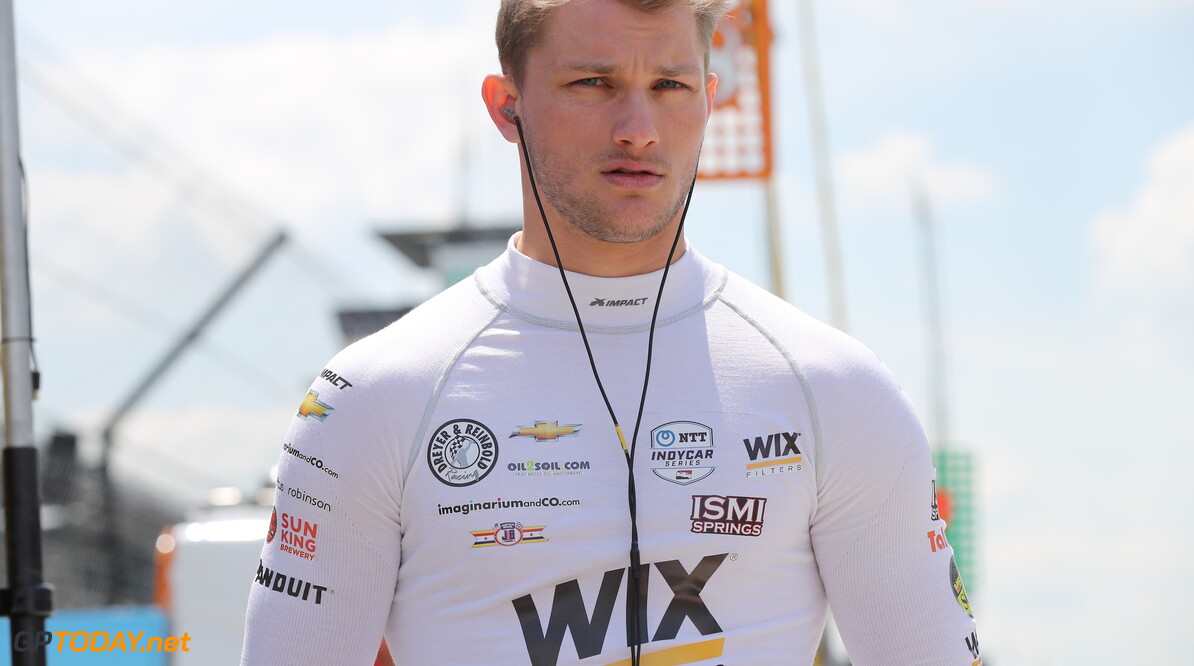 Karam to drive #31 Carlin at Toronto

Carlin has announced that it has partnered up with SmartStop Self Storage for the round in Toronto, which will see Sage Karam pilot its #31 entry.

It will be Karam's second IndyCar start of the season after he competed at the Indianapolis 500 with Dreyer & Reinbold Racing. It will also be his first IndyCar entry not at the Indy 500 since Pocono, 2015.

“We are extremely excited to partner with SmartStop Self Storage and to be a part of their debut into the NTT IndyCar Series," said team prinicpal Trevor Carlin. "The Honda Indy Toronto is such a great event and will be the perfect introduction for them into the series.

“We’ve obviously been following Sage’s career closely since he won the Indy Lights Championship in 2013 and he’s done a really great job. I think he’ll be a great addition to the team and a good teammate for Max this weekend.”

Karam effectively replaces Patricio O'Ward for the round, whose future in the IndyCar series is uncertain due to an unstable financial situation.

Karam, a Pennsylvanian born racer, says that he is grateful for the opportunity and that he is looking forward to the challenge.

“I want to thank everyone at Carlin for giving me the opportunity to compete in an Indy car again in the NTT IndyCar series," said Karam.

"I’m extremely excited and grateful to get back behind the wheel on a road course again for the first time since 2015 and I’m thrilled to carry a great sponsor like Smartstop Self Storage on the side of the No. 31 Carlin Chevrolet.

“I’m looking forward to the challenge and working closely with everyone on the team to achieve a successful result and take advantage of this incredible opportunity.”