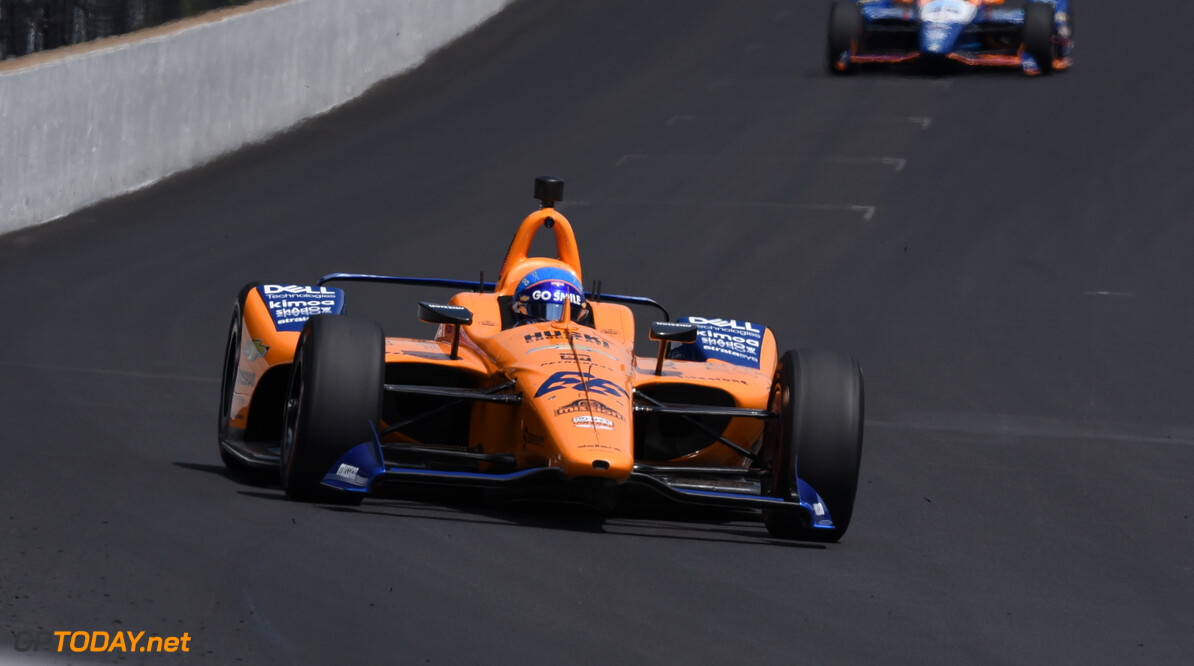 Fernando Alonso has ruled out the possibility of competing full-time in the NTT IndyCar Series in 2020.

After making his debut in the category in 2017 at the Indianapolis 500, the Spaniard returned to the event this year - but failed to qualify after dropping out on Bump Day.

The future of the double Formula 1 world champion is not clear, as he previously confirmed that he would leave Toyota following the end of the 2019/20 World Endurance Championship.

"If I do Indy, a one-off will be the approach again," Alonso said. "To do the full season at the moment is too much of a commitment in terms of races. If you go there you should be in contention; you are not a tourist."

Alonso added that he doesn't see the need to take part in the races leading up to the Indy 500, as none of them are ovals.

"To do four or five races as preparation doesn't make sense because Indy is the first oval of the championship. There are no other oval races you can do before to prepare, a one-off is enough, I think."

After the failure to qualify for the race with McLaren, Alonso admits that he is staying open to other opportunities with more experienced teams on the grid.