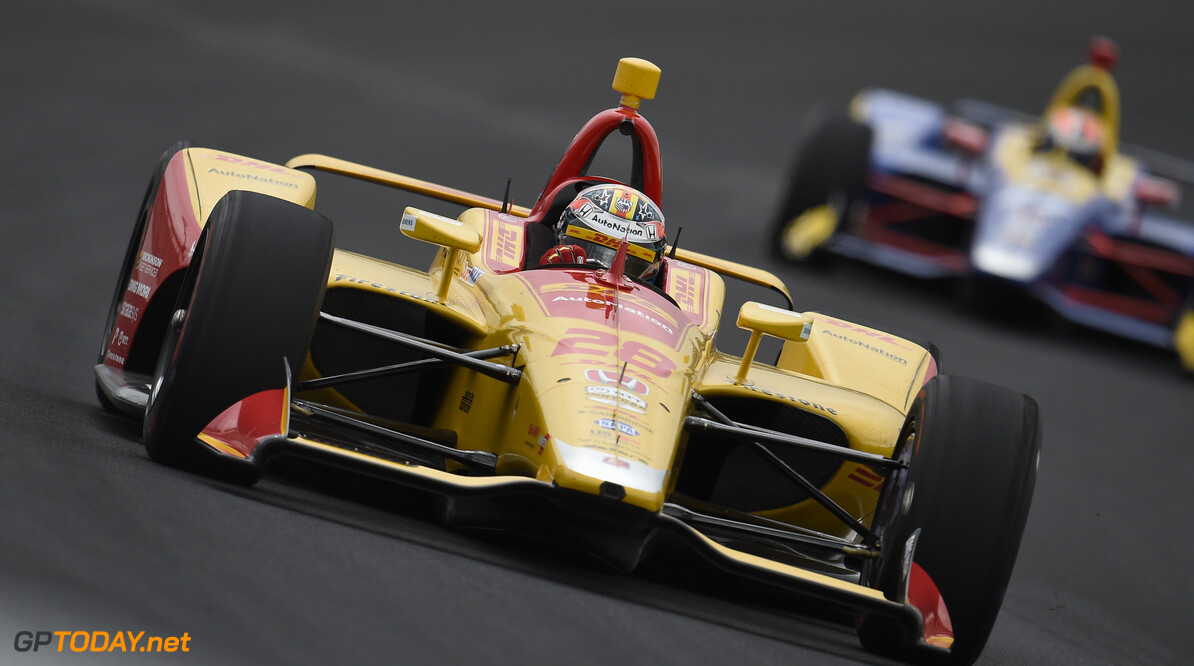 IndyCar has confirmed that 36 cars have entered the 103rd Indianapolis 500, which will be held later this month.

As per the regulations, only 33 cars can start the race, meaning that three drivers will not participate in the race on May 26th.

Although 36 entries have been confirmed, only 34 drivers are featured on the list, as Juncos and Schmidt Peterson Motorsports (SPM) are yet to announce names.

Juncos is competing on a part-time basis in 2019, with Kyle Kaiser driving the #32 car at the Circuit of the Americas. SPM is expected to announce Oriol Servia, who tested with it at Indianapolis last week.

Fernando Alonso also returns to the event as he looks to wrap up the Triple Crown. The 2019 running will be the Spaniard's second attempt at the race, having made his debut in 2017.