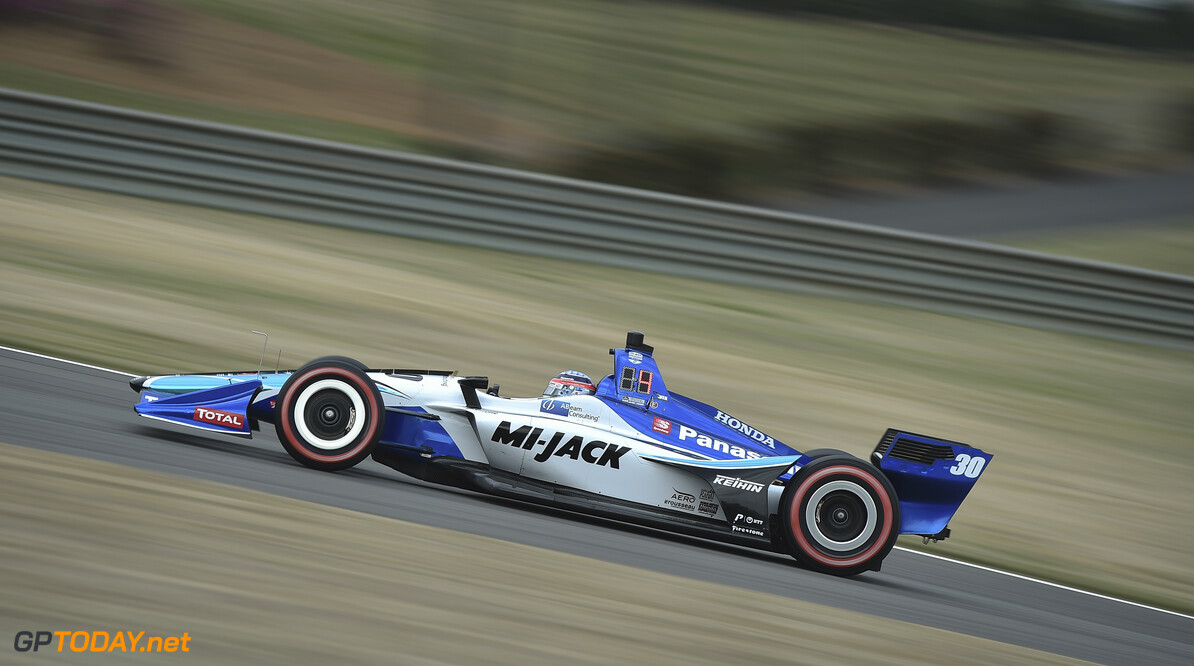 Sato dominates to convert pole into victory at Barber

Takuma Sato was relatively untroubled throughout the 90 laps of the Honda Indy Grand Prix of Alabama, as he took the fourth win of his IndyCar career.

The Japanese driver was in control for much of the race, only losing the lead after he made his first pit stop before a number of other drivers, who soon followed suit.

Sato had a scary moment in the final laps of the race, locking up and bouncing through the grass which damaged the diffuser. However, he escaped without major issues and finished 2.5 seconds ahead of Scott Dixon, who held off Sebastien Bourdais in the final laps.

Bourdais was the only driver that saw the chequered flag that completed the race with two pit stops.

Sato held a larger gap before a full course yellow was deployed in the final third of the race, as Graham Rahal who started alongside teammate Sato at the start stopped on the circuit.

There was further trouble as there was a scurry for the pit lane under the yellow, which resulted in Max Chilton hitting the barriers as he was cut off by Tony Kanaan, who too was attempting to drive into the pits.

After a disappointing result in qualifying, Josef Newgarden managed to climb his way up into fourth place, passing Alexander Rossi in the final laps.

Arrow Schmidt Peterson Racing secured its best result of the year as James Hinchcliffe crossed the line in sixth, one place ahead of teammate Marcus Ericsson, who fought his way from the back of the field with some impressive overtakes to take his first top ten finish of the year.

Ryan Hunter-Reay was eighth, ahead of Simon Pagenaud and Felix Roseqvist, who rounded out the top ten.

After a tough day on Saturday, Will Power's woes continued into the race, as he found himself off the pace throughout. The Australian even went for a spin early on in the race as he struggled for grip.

It was an unwelcome racing return to Colton Herta, who made IndyCar history two weeks ago, becoming the series' youngest ever winner.

However, the 19-year-old had major engine issues that couldn't be managed, resulting in a retirement for the California-born teen. 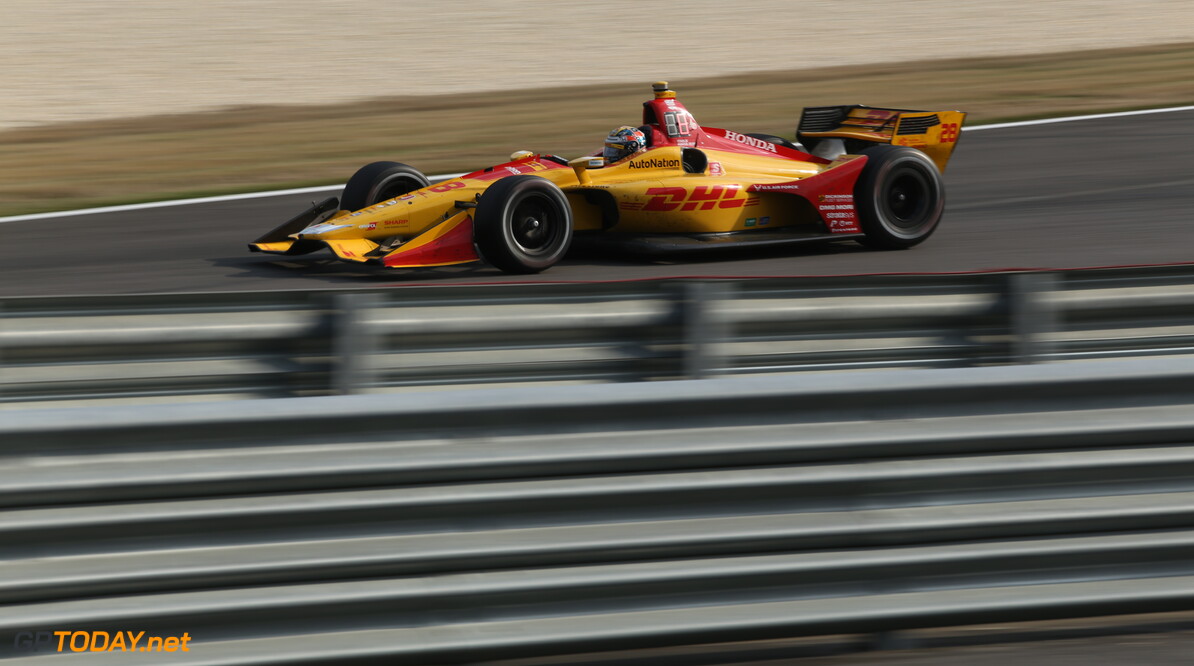 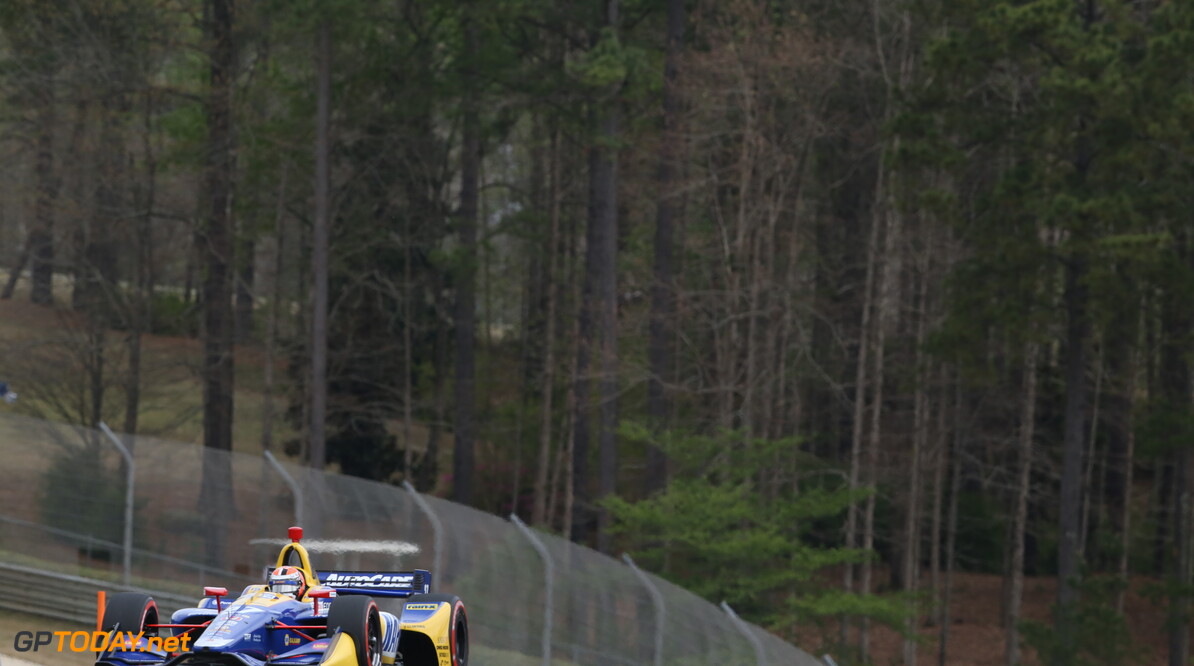 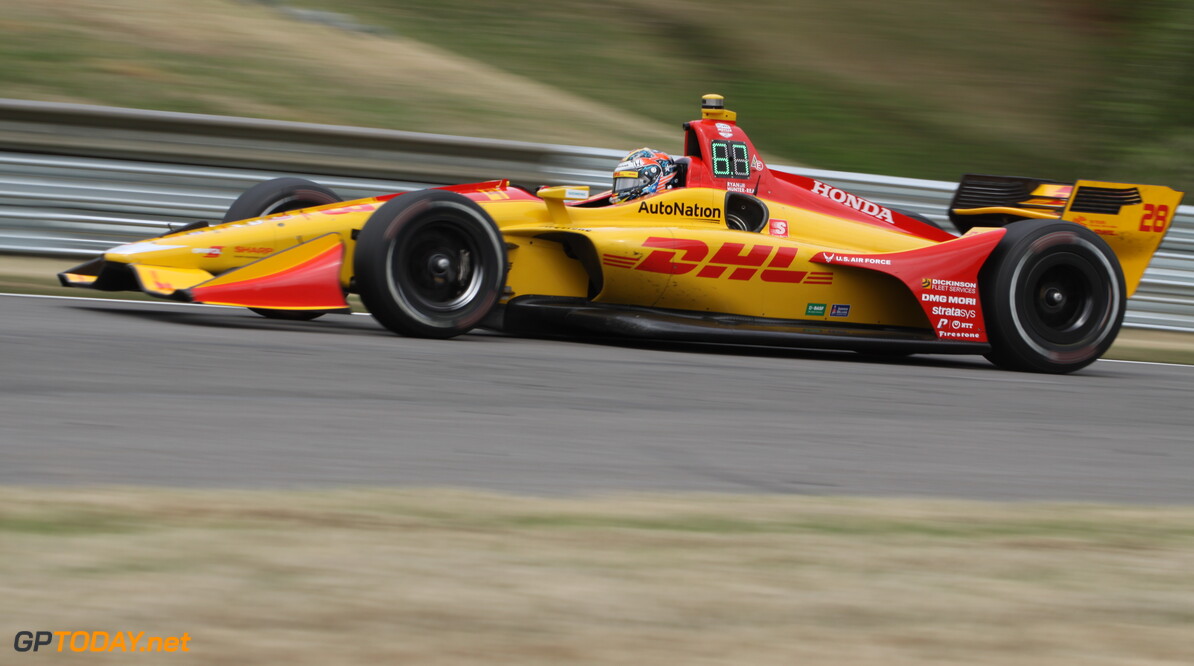 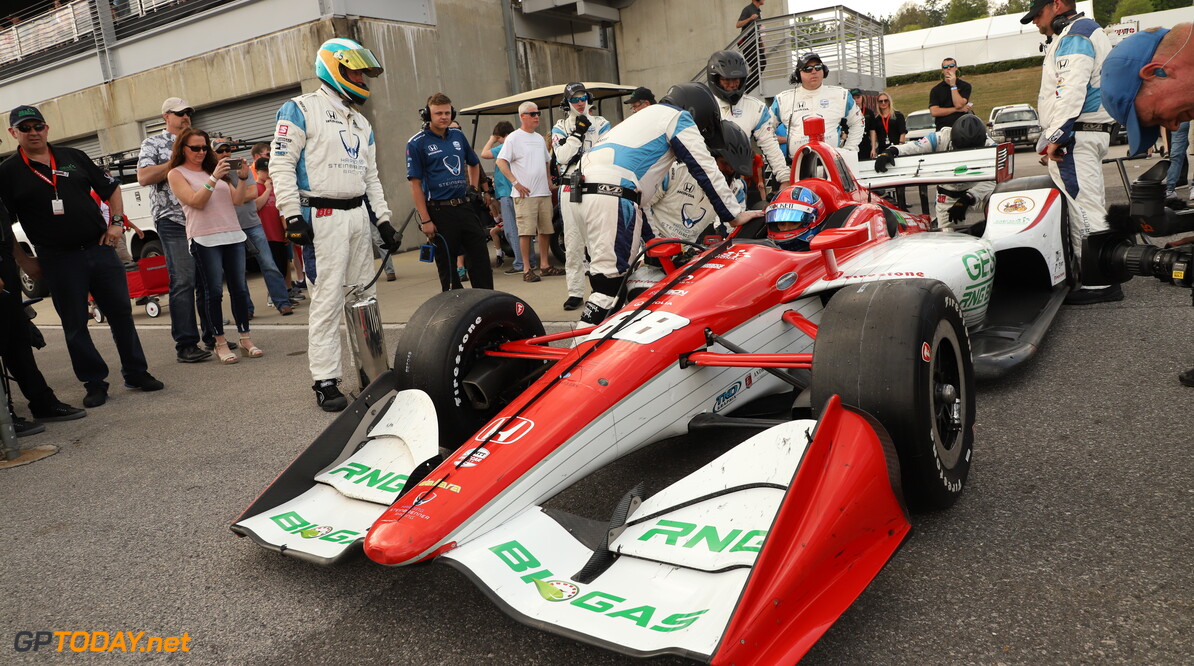 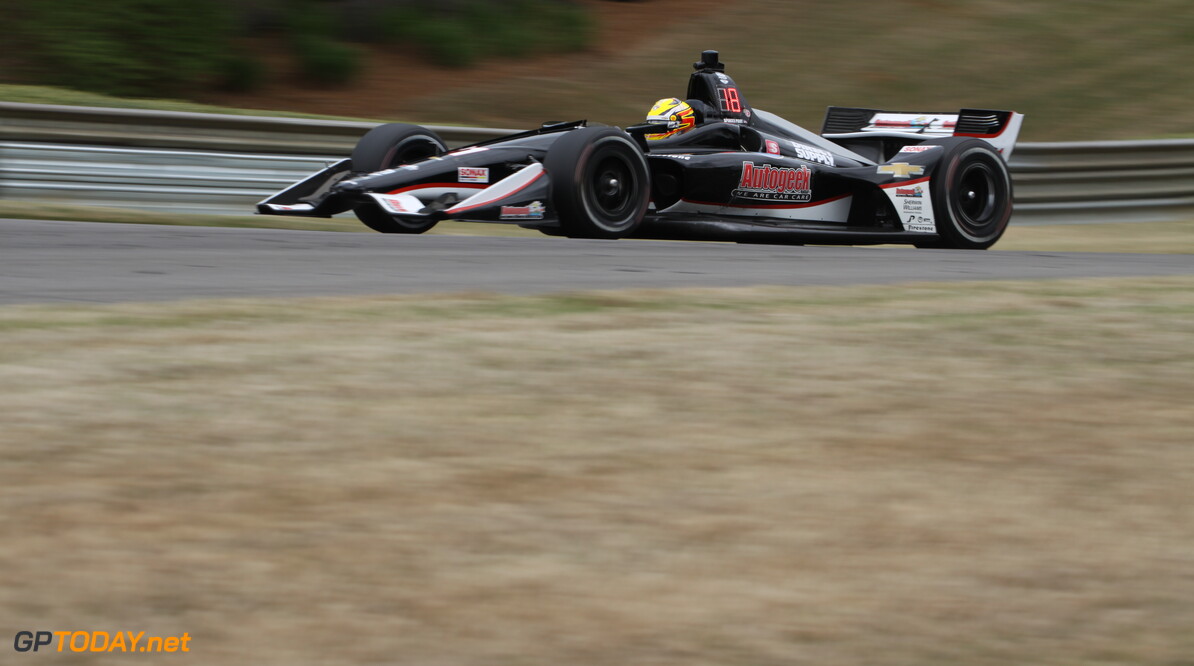 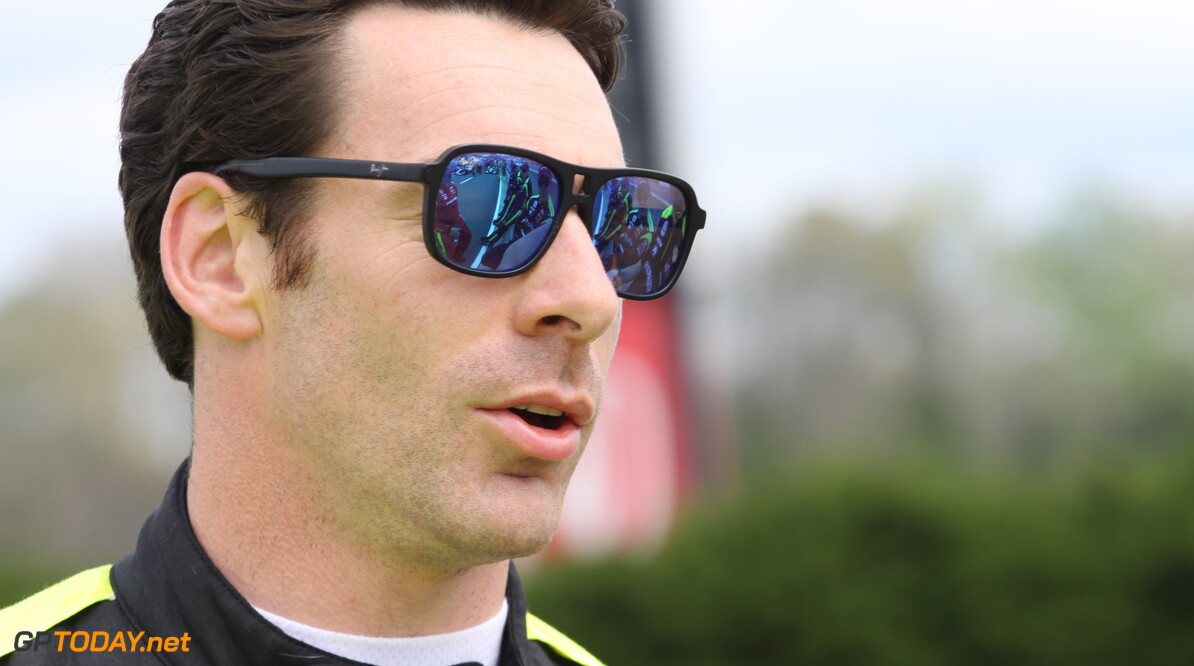 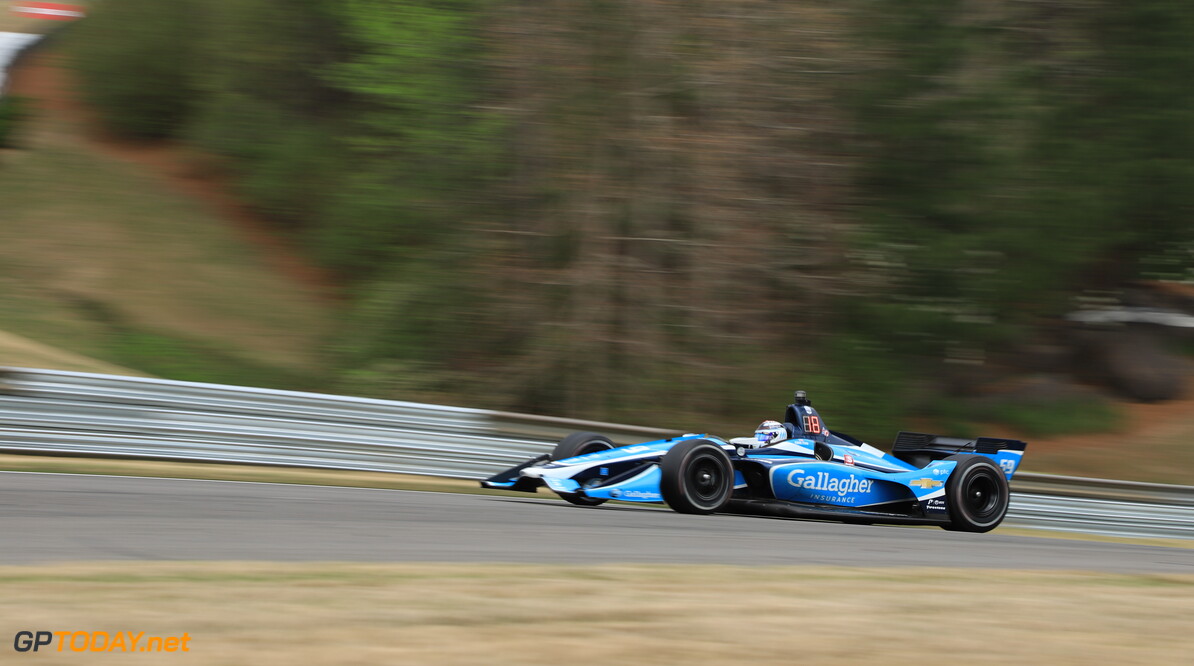 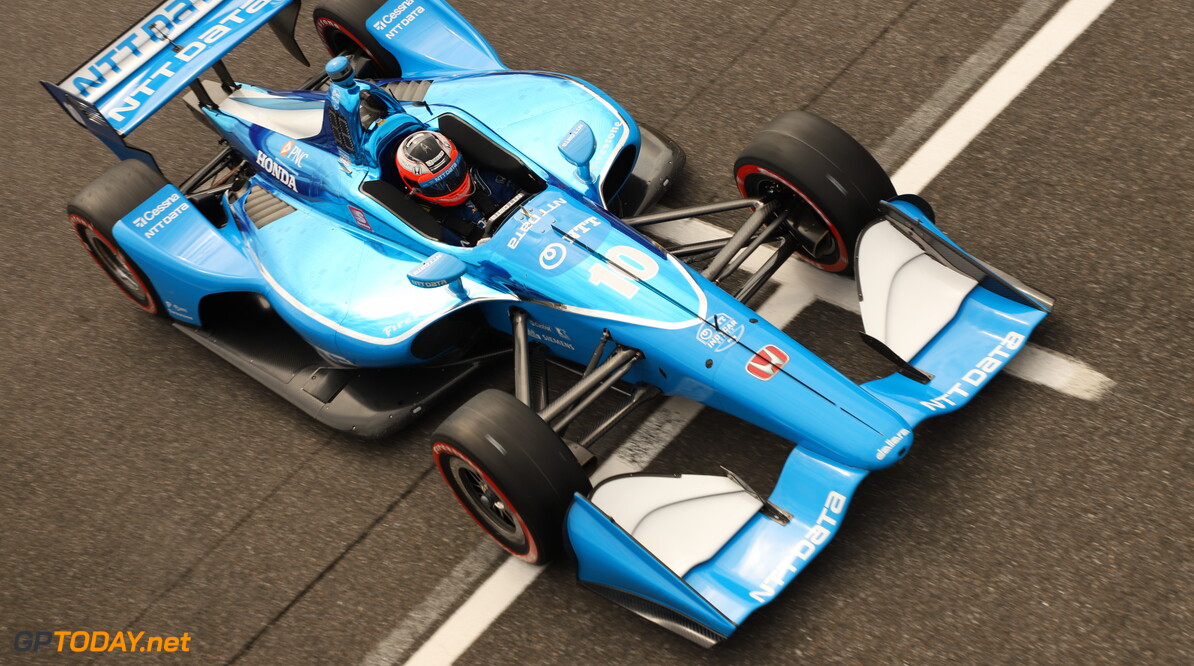 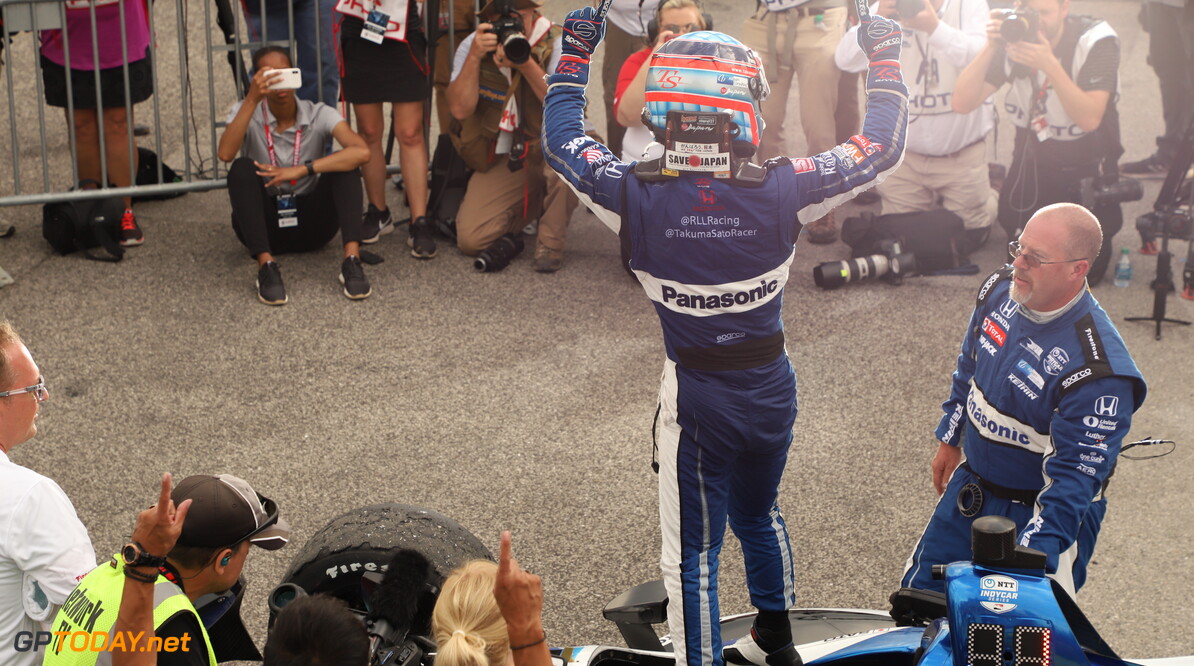 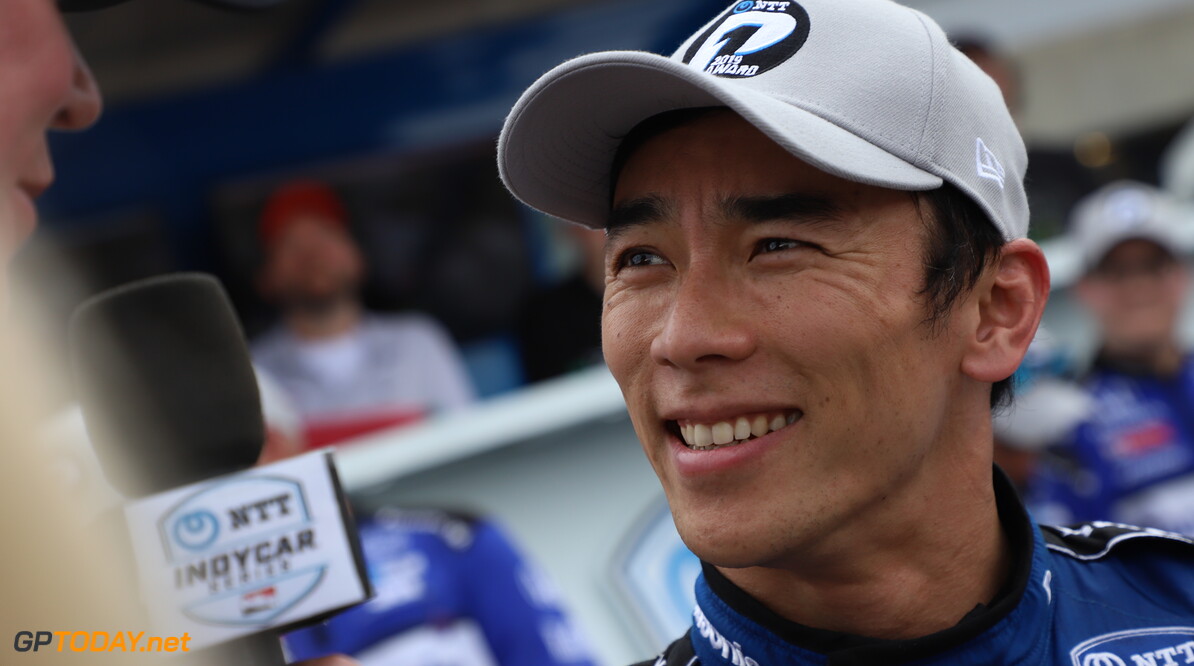