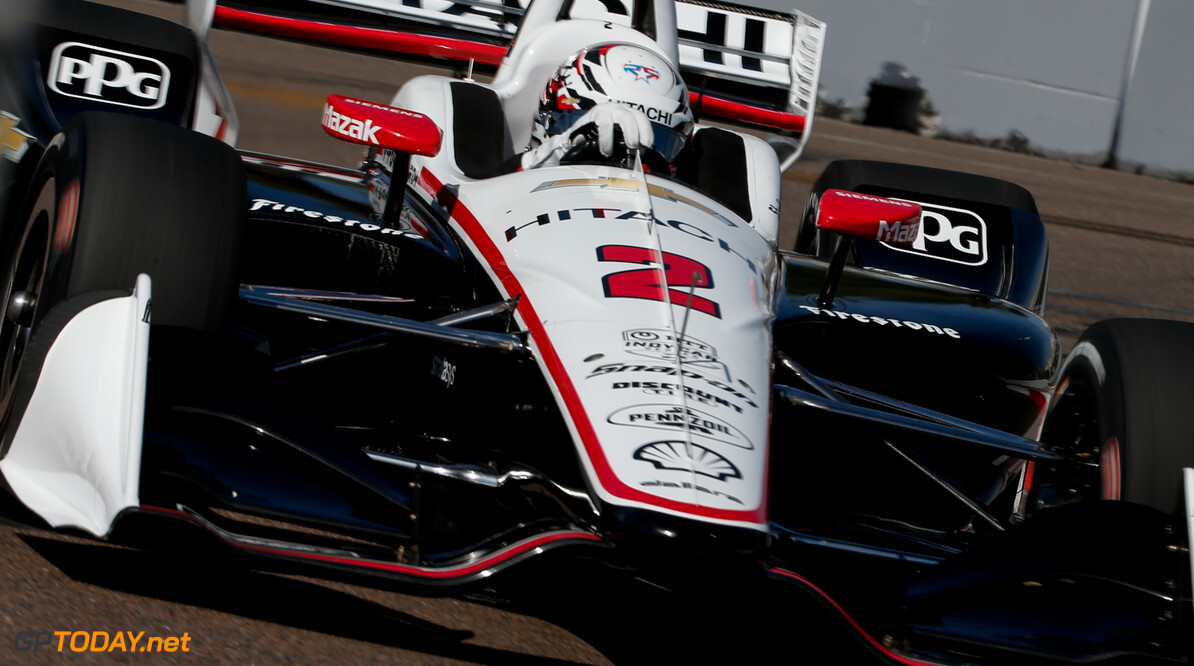 Josef Newgarden has taken the first race win of the season, holding off reigning champion Scott Dixon in the final laps to take the chequered flag.

Newgarden started the race from second place behind teammate Will Power, who fought much of the race for the lead with rookie Felix Rosenqvist.

However, Power and Rosenqvist had to settle for third and fourth place respectively, with both drivers losing out in the pit stops.

Both drivers almost came together after Rosenqvist's first pit stop, and had to hit the brakes as he rejoined to avoid hitting the back of Power, who was filtering back onto the racing line.

Alexander Rossi crossed the line in sixth place, and was the only Andretti Autosport car to finish inside the top ten.

Rossi's teammates Ryan Hunter-Reay retired early on after his Honda engine expired, while Zach Veach was 14th, one place ahead of Tony Kanaan who was the last of the classified runners.

Santino Ferrucci was ninth, recovering from his tough day yesterday that saw him crash out of qualifying, while Jack Harvey rounded out the top ten.

Sebastien Bourdais retired from the race with an engine failure, as he was aiming to make it three wins in three years in St Petersburg. Former Formula 1 driver Marcus Ericsson also retired from the event with a mechanical problem.