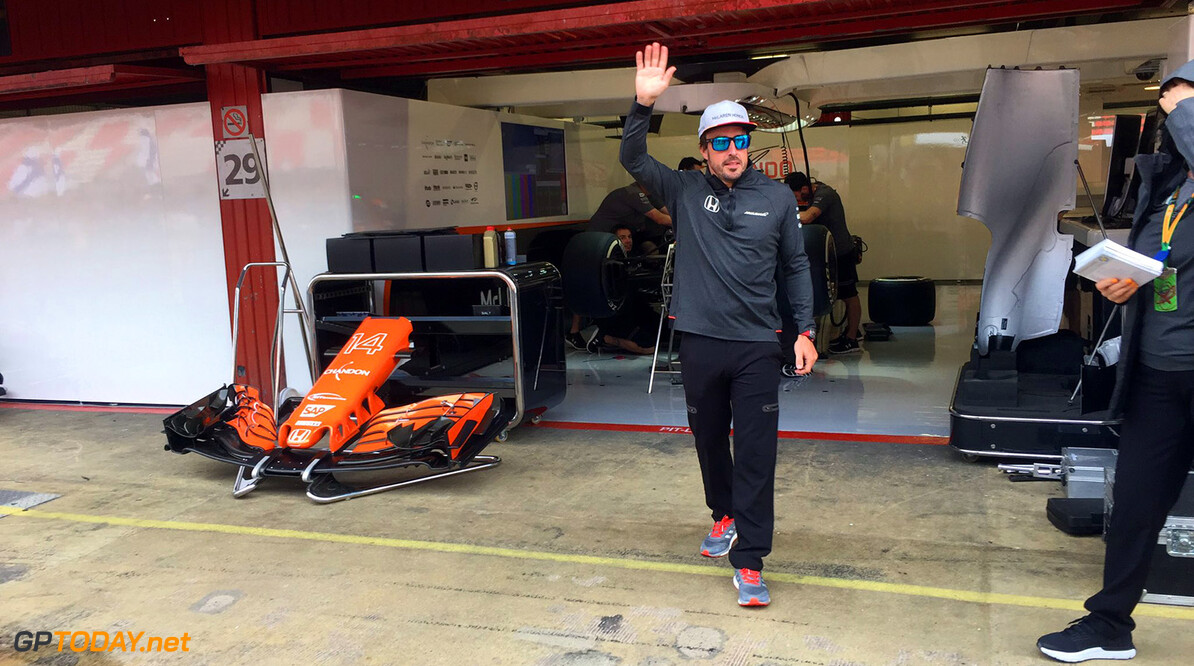 Fernando Alonso is gunning for pole position in today's qualifying after yesterday successfully qualifying for the Fast Nine shootout. Yesterday, drivers competed for the top nine positions in a bid to fight for pole in Sunday's session.

Alonso ended the day seventh fastest, meaning that when the actual Indy 500 rolls around next weekend, he will start no lower than ninth position on the third row. After running the required 4 consecutive laps, he averaged a speed of 230.034mph.

"The laps I could improve a bit, I was not extracting the maximum from the car," he said. “I keep learning. Tomorrow, I will use that lesson and be quicker. The team did a fantastic job to put me in a car that was able to run 230 but there is still more to come. I didn't maximise the potential of it in laps three and four.

"It was unthinkable [to make it into the Fast 9] probably… Not because you don't trust yourself or whatever, but there are many little ingredients here that you need to put together to find the right recipe. There is the wind, the trim, the high boost you only have a few laps to test with on Fast Friday and today the conditions changed every single lap.

"Everyone will pick up speed. After today's run we will tune the car a bit and try to be a bit more competitive. When I close the visor, you have to be sure I will go for it."

The drivers who failed to get within the top nine yesterday will run first today, sorting the starting positions from 10-33. When those pilots have finished, the Fast Nine shootout will take place, where many eyes will be on Alonso to see how he gets on in his rookie attempt.

In yesterday's session, there was a heavy crash for Sebastian Bourdais. The Frenchman lost the rear of his car, attempted o correct and slammed the barriers at around 200mph. He suffered multiple fractures to his pelvis and a fracture to his right hip.