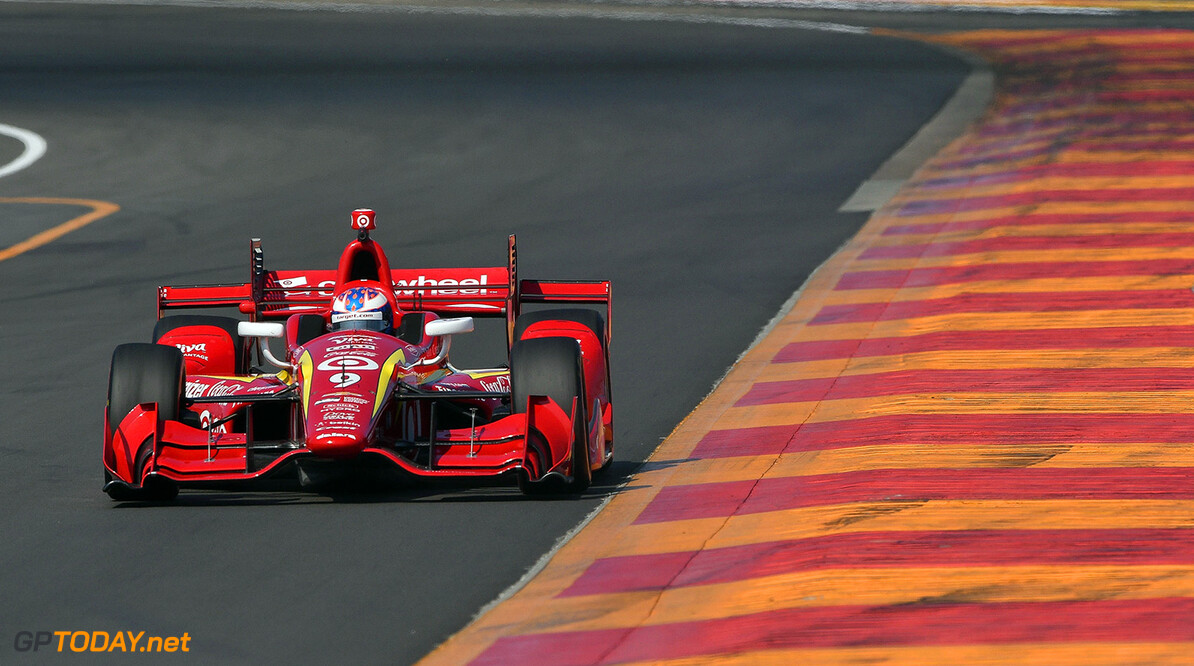 Scott Dixon is expecting a challenge when Chip Ganassi Racing switches beck to Honda power next year after three seasons with Chevrolet.

Ganassi's time with Chevy gave Dixon his fourth title in 2015, but this season saw him finish outside of the top five in the pints for the first time since 2005.

Next year they will change back to Honda, with whom they parted ways after winning the 2013 title, but Dixon isn't expecting things to be perfect from the off.

"The Chevrolet was more of a turnkey operation, but with the Honda we can be more embedded with the development and areas for improvement as a team.

"I see it more as a group movement in direction, but it's extremely tough right now with the timing. We've been with the same manufacturer for some time now, and you see the change that has gone on. It's all plateaued, so we're the only one on a steep learning curve."