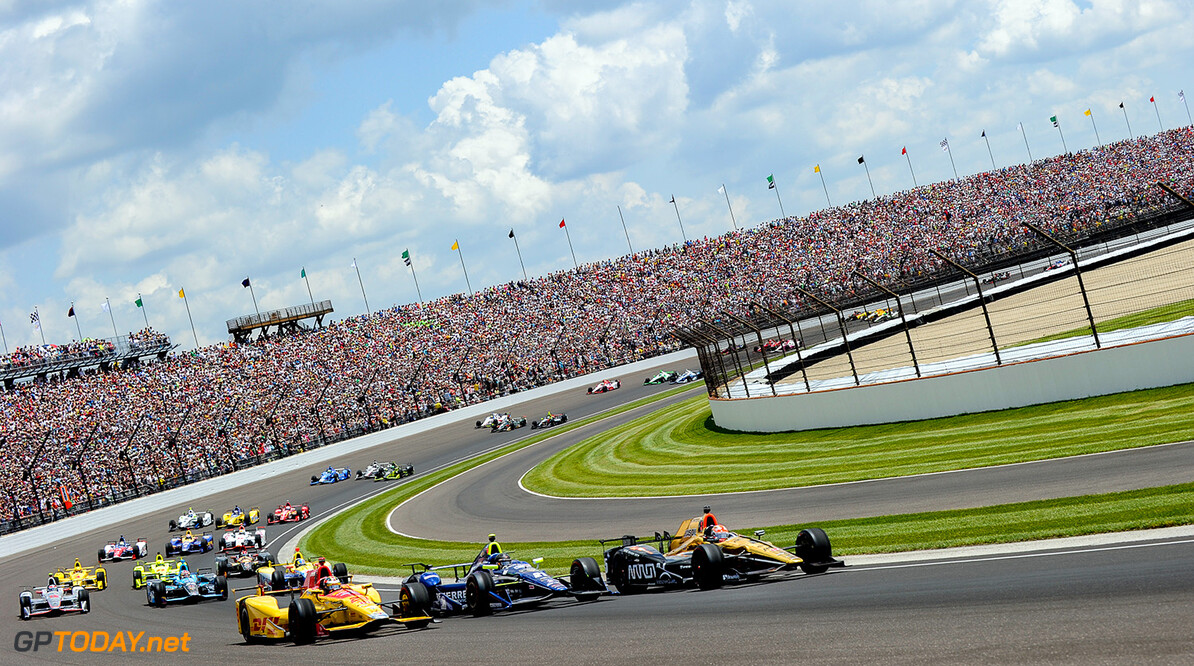 Rahal Letterman Lanigan could run two cars in next season's Verizon IndyCar championship, according to reports.

The front-running Honda team have run second and third entries alongside Graham Rahal sporadically in recent seasons, but are aiming to have Oriol Servia in a second full-season ride next year.

"All we can say right now is we're hopeful to put something together with Oriol on a season-long basis, even though the odds on doing a full year might be slim right now," team co-owner Bobby Rahal told RACER. "We've always said we'd only look at doing a second car if it added something beneficial to the entire team; Oriol is certainly someone who can do that. It's just a matter of putting it all together, but we're not there yet."

Servia made two starts in the Verizon IndyCar series last season - In St. Petersburg for Penske in place of the injured Will Power, and at the Indianapolis 500 for Schmidt Peterson Motorsports. However, he hasn't raced full time in the championship since 2012.