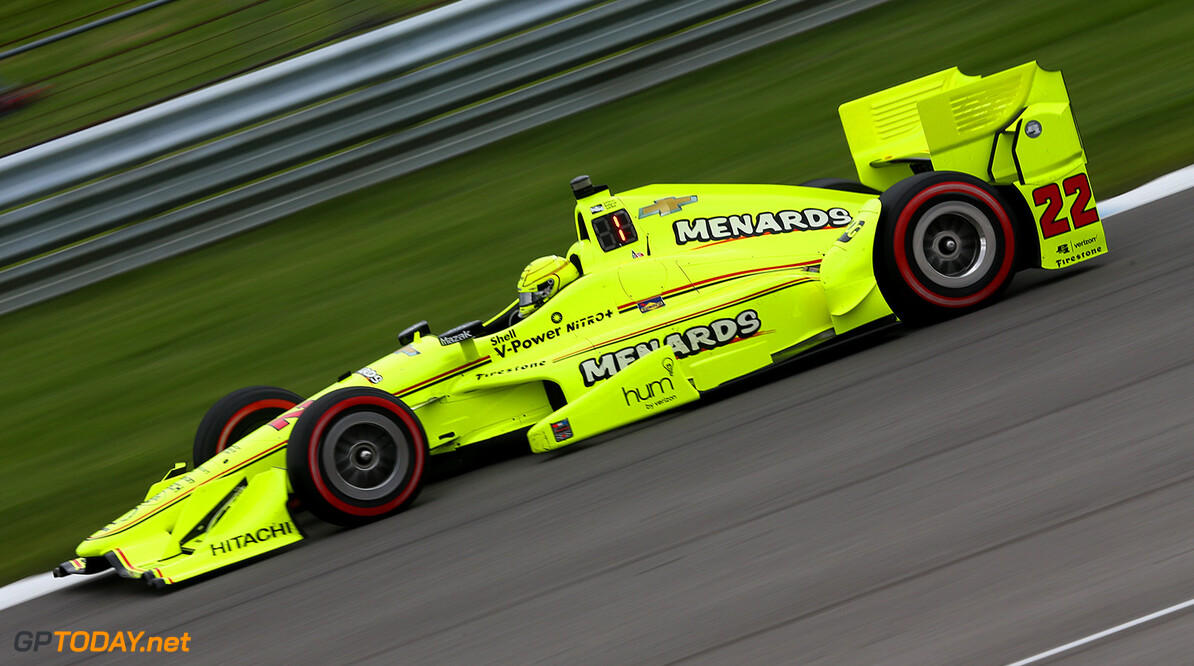 IndyCar going for a Champ Car look with 2018 bodywork

IndyCar have announced that the existing Dallara DW12 chassis will continue to be used until 2020.

The car could then be replaced in 2021, but for the time being it will be used with a new standard aerokit.

After utilising Dallara bodywork from its introduction in 2012 until 2014, the DW12 has raced with manufacturer-specific aerokits since last year and they will continue to be used in 2017 albeit with a development freeze.

"One of the main goals of this program is to get another [engine manufacturer] to come in, and with the new universal kits on the way – it helps that initiative,"  IndyCar president of competition Jay Frye told RACER. "And at the same time, we want everyone in our paddock to have a decent period of time with the universal bodywork before we make another change, so 2021 would be the next window for something that's possible on the chassis side."

The new universal aerokit will reportedly look similar to the cars raced in the CART series and Champ Car World Series before the series merged with the In dy Racing League and adopted the IRL car in 2008.

"We want to move most of the downforce to the bottom, get rid of a lot of the topside parts and pieces, and we're looking to maybe get rid of the rear wheel pods," Frye said.

"We want the low engine cover just because we want the car to look more like a traditional Indy car from the '90s," he told Racecar Engineering. "The whole [overhead] airbox thing is really left over from a normally aspirated engine, which we had had for so long. It's good at creating positive pressure so the turbos work less hard, but it isn't the only option available, so we will be moving the [turbo] inlets to the sidepods."

"That will also make the plumbing shorter. So right now you take the air and you've got the pipe down in there – and then it goes back up and there's a lot of pipework and complexity where they are going to put the turbo inlets in the side pods" he added."[We're] making it shorter, lighter and lower. But the advantage of that, it makes the engine cover look a lot more sleek. We want a sleek, low, wide look."