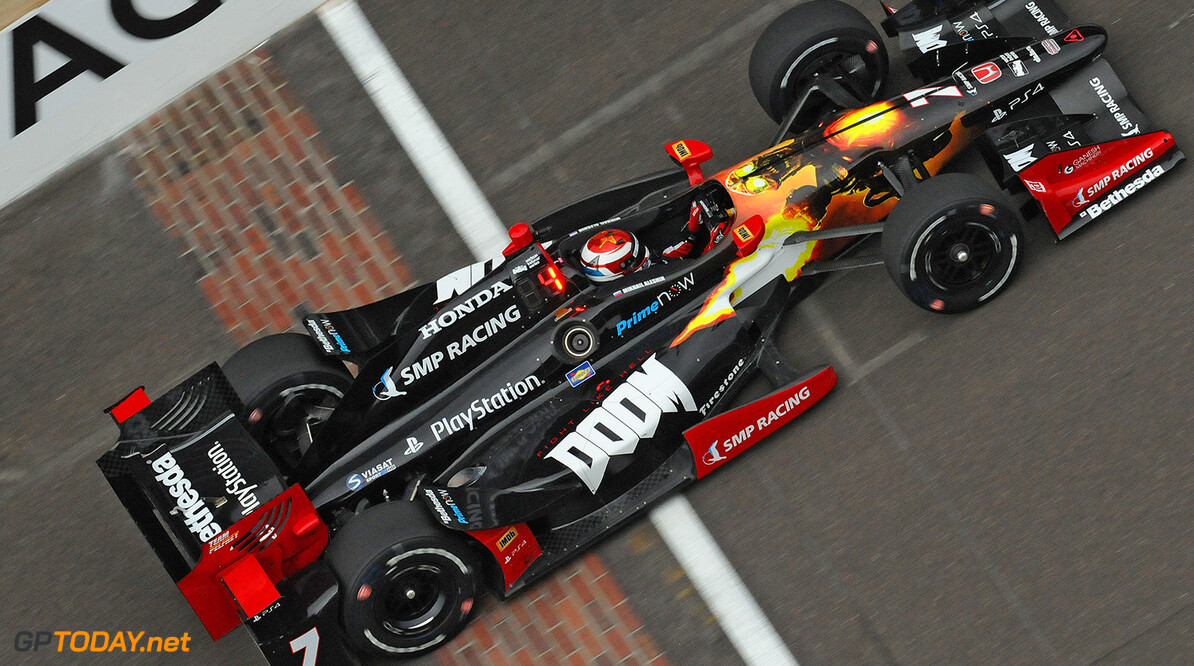 Sam Schmidt has revealed that Chip Ganassi's switch back to Honda engines next year could spell an end to his hopes of running a third car.

Although AJ Foyt Enterprises are expected to defect to Chevrolet, Ganassi are expected to run three to four cars, leaving little chance of an available engine lease for Schmidt's potential third car.

"I don't think we have too much of a shot at a proper third full-time effort," Schmidt told RACER.

"There's still a desire to do a third car on occasion; maybe at Sonoma or one or two other tracks that work, but that's probably all that could be managed," he added. "Indy is a different deal because most teams run extra cars, but for the regular season, I think it would be difficult to do more than a few races with a third. If everything stands as it is with engine leases, it limits what's available."