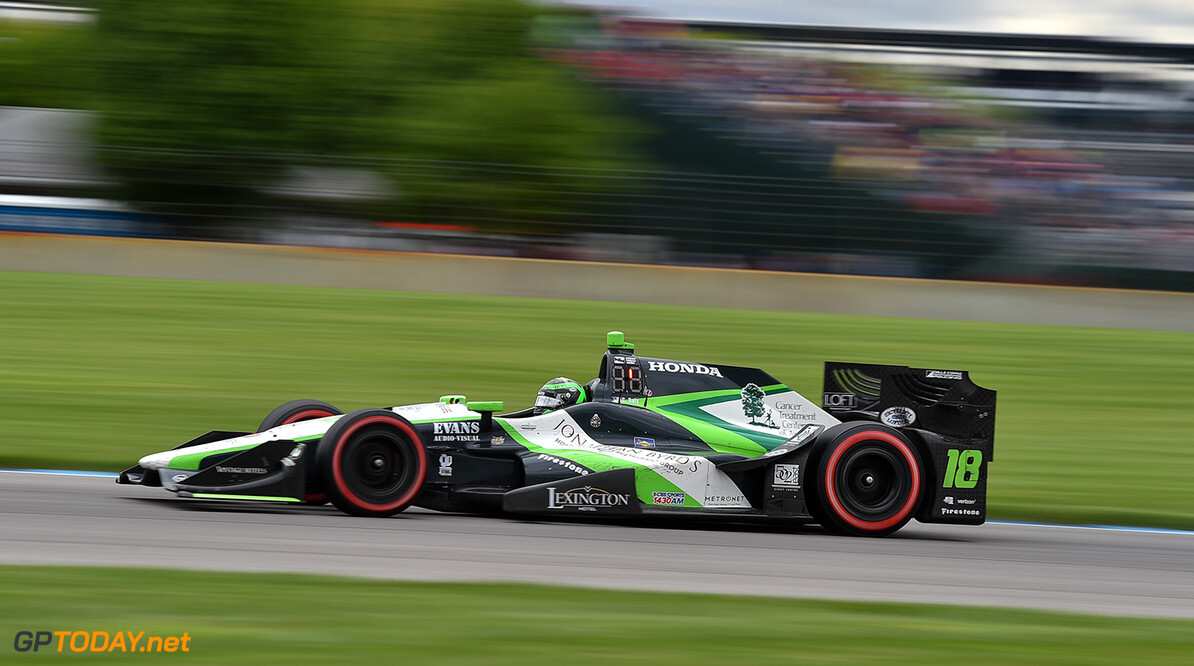 Conor Daly has said that he would be open to a move into rallycross after testing a car for the first time last week.

The American's future is currently undecided with Dale Coyne Racing having hired Sebastien Bourdais, while he has been linked with a move to AJ Foyt Racing.

Last week he tested Olsbergs' Honda Civic rallycross car in Los Angeles following the conclusion of the 2016 Red Bull Global Rallycross season, and although he insists he is still seeking a future in IndyCar, he did admit that he would be tempted by an offer in rallycross.

"I think I have to be open to anything at this point," said the former GP3 and GP2 driver. "I’m obviously focusing on getting back into IndyCar but you just never know what’ll happen so I’d definitely take an opportunity in GRC should one present itself."

I’ve also always been a fan of the style of racing," he added. "I think it’s a lot of fun."

After spending his entire career racing single seaters on both sides of the Atlantic, the test last week offered a unique opportunity to Daly - one that left an impression.

"The car obviously has incredible all-wheel drive torque off the line but I was actually really impressed with how well it handled on tarmac," Daly said. "It obviously looks like a rally car so it looks like it should be a little sloppy on pavement but great on dirt when it was in fact great on both surfaces."