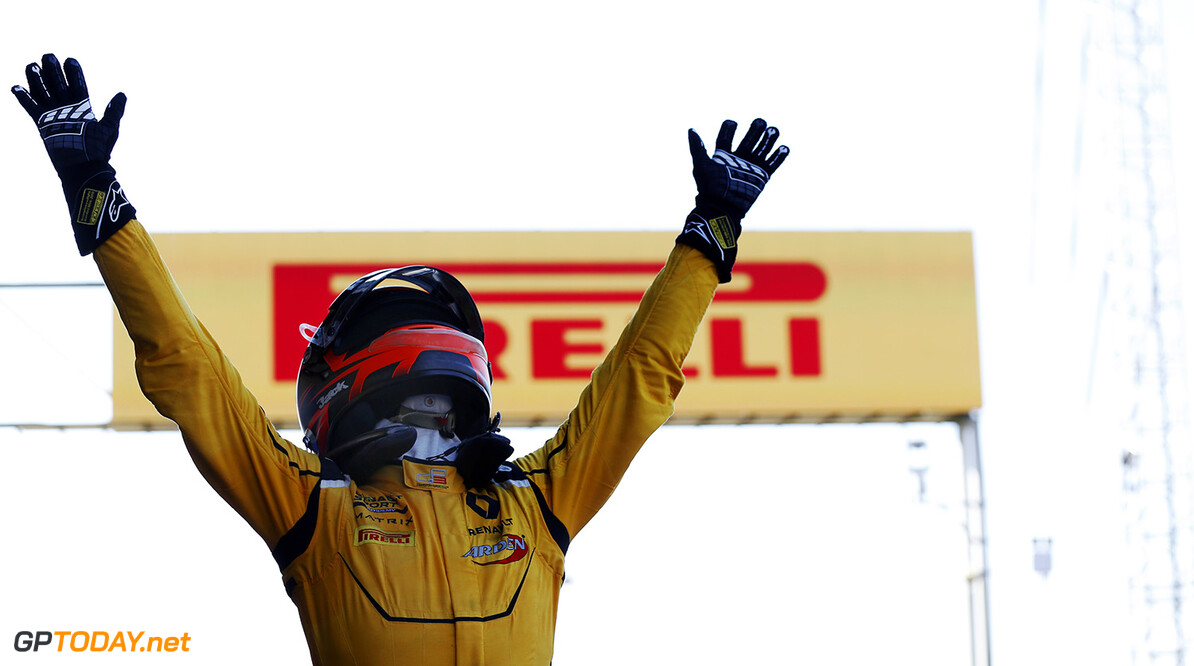 Jack Aitken has secured a seat at ART Grand Prix for 2017. The Briton moves from Arden International, with whom he made his debut in the series last season, securing a win and seven podiums. Before that, Aitken raced in the Eurocup Formula Renault 2.0, winning the championship in 2016.

“Not much needs to be said about ART Grand Prix and their time in GP3, the results are there for everyone to see! Moving up from FR2.0 was a good step last year, but now we have to look at winning and nothing less. I'm also looking forward to learning as much as possible in a team that has produced many F1 drivers over the years, and continuing my effort to reach the highest level in motorsport. The season can't start soon enough!”

ART have won the teams' championship in GP3 seven times out of eight, only missing out marginally on the title in 2014.