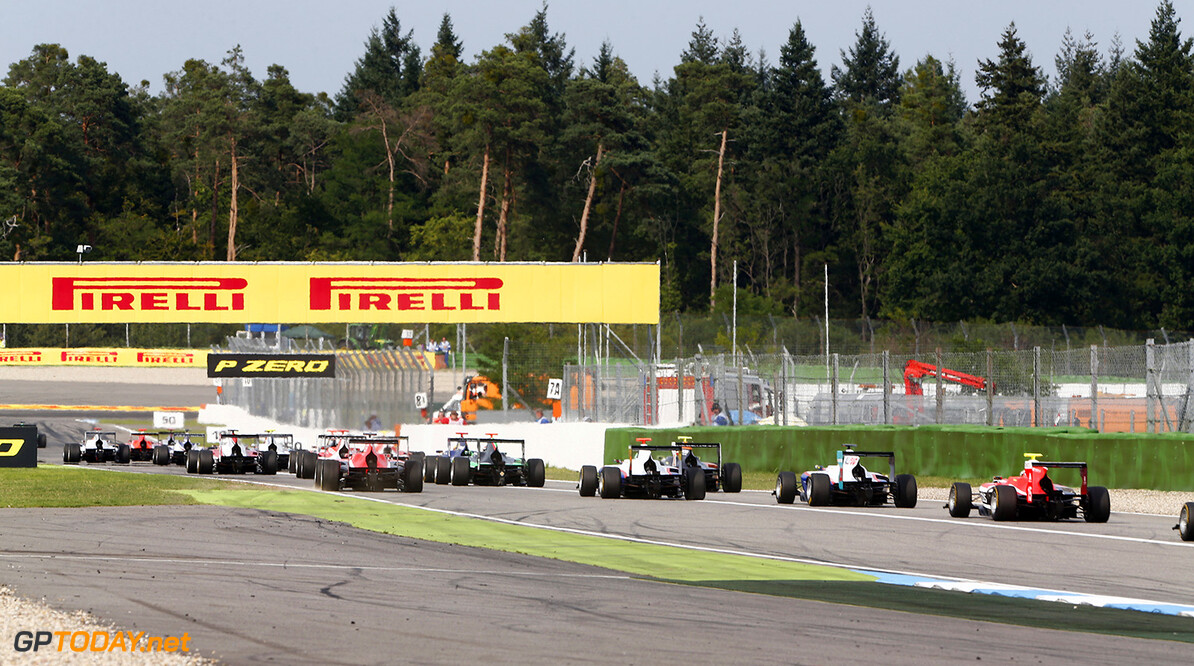 Artur Janosz will be joining Trident for the 2015 GP3 Series season. The Polish racer, coming from two seasons in the Euro F3 Open Championship, will take the reins of the #26 car starting from the upcoming preseason test scheduled for March 18 - 19 at Estoril.

Janosz will be undertaking his maiden GP3 race season in 2015, but his professional approach to motorsport, together with his natural skills, will definitely enable him to keep with the pace of the Series' frontrunners. Also, the young Pole already completed the 2014 GP3 postseason tests.

Giacomo Ricci, Trident Team Manager said: "I'm delighted to announce the agreement reached with Artur Janosz. I think he's a really interesting driver and I'm sure he'll be a positive surprise in the upcoming GP3 Series season. In addition to that, coming from Poland, he'll be able to captivate the Eastern European audience on the major auto racing panorama. He is hoping to follow in the footsteps that brought his fellow countryman Robert Kubica to Formula 1."

Artur Janosz commented: "The 2014 season has been a really positive one for me and now I'm ready to face the next challenge. The switch towards an upper and more demanding series like GP3 won't be easy, but I'm sure that this is the right moment to aim high. The agreement reached with Trident makes me confident. With the help of the team's engineers, and Team Manager Giacomo Ricci, I'm sure I'll be able to assimilate the knowledge and experience they gathered throughout the years."
GP3 News Trident
<< Previous article Next article >>
.